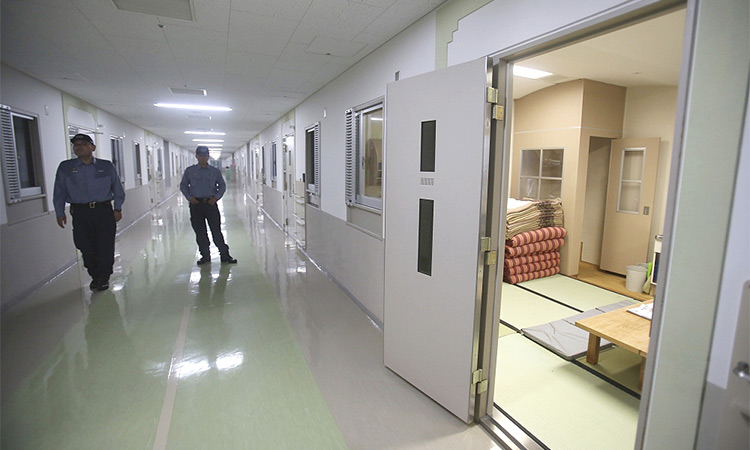 The Dubai Criminal Court imprisoned an Asian gang of four suspects and fined them Dhs36,000.

The court ordered the deportation of the suspects after serving their term after being convicted for stealing money from a restaurant owner.

Details of the case date back to last July when a restaurant owner filed a report of the theft of Dhs36,000 which was in his possession, by an Asian gang, one of whom worked as a cleaner and delivery boy in the restaurant four years ago.

According to the testimony of the victim, the suspects attacked him while he was walking back to home after work and seized the revenues of the restaurant.

Recently, a gang of three Asians tried to steal an ATM installed inside a store after smashing its door.

The Dubai Public Prosecution referred the suspects to the Criminal Court.

He was surprised after seeing the broken door of the shop. He also noticed the damages to the ATM inside it and informed the police. According to testimony of a police officer, the investigation team checked footages of surveillance cameras that showed the gang members attempting to rob the ATM.

They were identified and arrested, the officer added, noting that they confessed to the crime.

The Court ordered their continued detention pending the case.