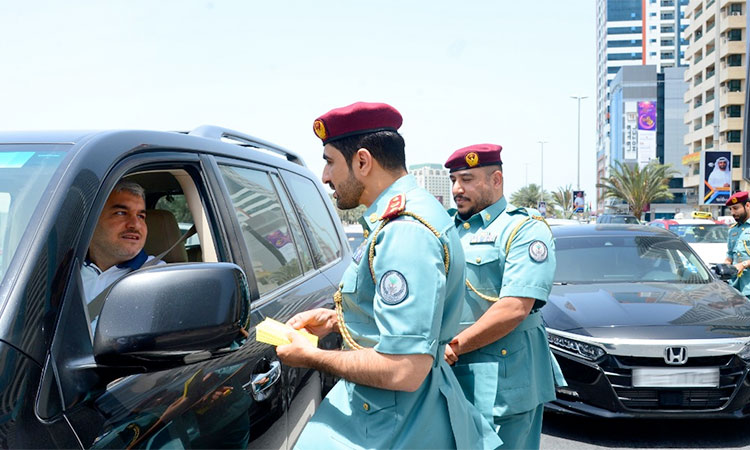 The Labour Accommodation Inspection Committee of the Sharjah Police recorded more than 21,000 violations against COVID-19 precautionary measures during its inspection campaigns at labour accommodations in various areas of the emirate of Sharjah.

Brigadier Dr Ahmed Saeed Al Naour, Director-General of Central Operations in the Sharjah Police, and Chairman of the Executive Committee for Emergency, Crisis and Disaster Management in the emirate, noted that the inspection teams have recorded 21,959 violations between May 20 and Oct.1, 2020.

He added that 6,959 violations were reported from the industrial areas.

Brigadier General Naour revealed the efforts of the field teams during this period where 170,089 awareness leaflets were distributed by the police in multiple languages to preserve the safety and health of community members and prevent them from spreading the virus.

He urged community members to cooperate with the competent authorities who were aiming to curb the spread of this pandemic, by promptly reporting any violations of the precautionary measures.

Over a dozen individuals were arrested for gathering in one of the unlicenced sandy squares in Sharjah to play cricket in addition to their violation of the coronavirus preventive and precautionary measures. 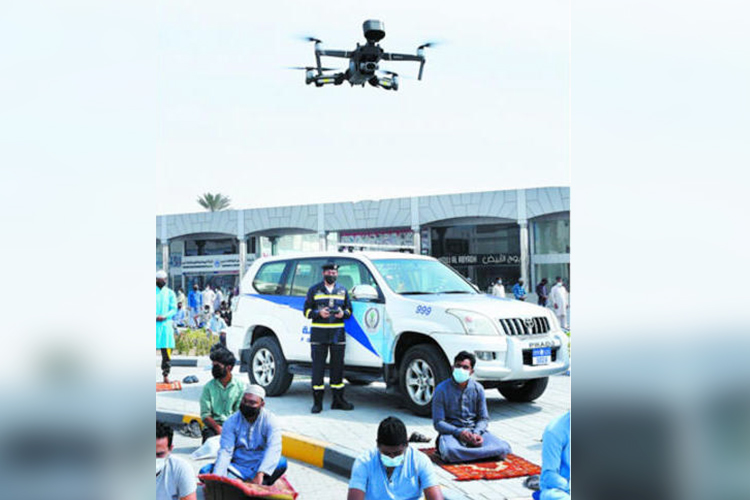 The campaign was launched at noon on Friday, using police patrols and drones broadcasting through loudspeakers. They covered 35 sites including industrial zones and mosque courtyards "before and after the Friday prayers," in addition to conducting patrols in different areas to reach all members of society. 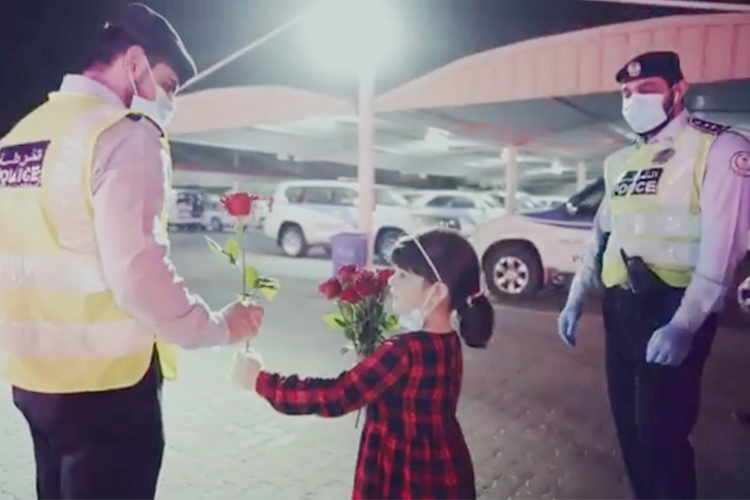 VIDEO: Little girl gives roses to Sharjah Police for their hardwork against coronavirus

A National Sterilization Programme has been going on for a month and the police are working at the frontline to make sure residents abide by the rules.