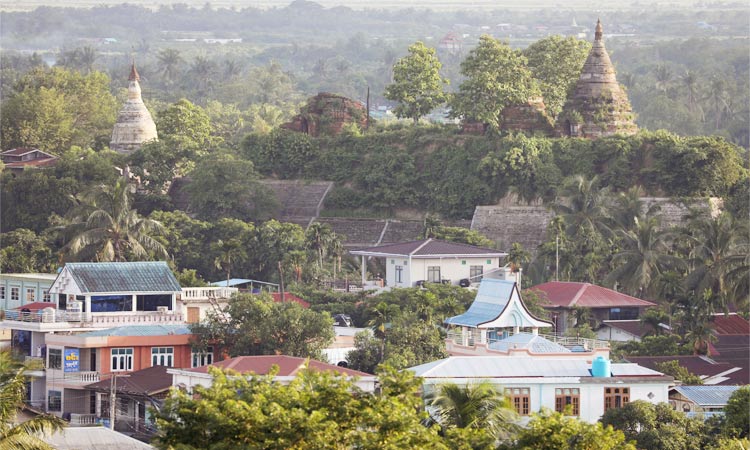 A landscape view of the downtown in Mrauk U, Rakhine state, Myanmar. File photo/Reuters

More than half the polling stations initially planned in conflict-torn Rakhine for Myanmar’s Nov.8 election will no longer operate, as parts of the state are too unstable for voting, the country’s election committee said.

The region, where most parliamentary seats are held by Rakhine nationalist opponents of Myanmar’s de facto leader Aung San Suu Kyi, has been beset by an ethnic insurgency that has intensified this year.

The ruling National League for Democracy said three of its candidates were abducted in Rakhine while campaigning on Wednesday. Police did not respond to requests for comment, and Arakan Army insurgents made no statement.

Some areas “are not in a position to hold a free and fair election,” the committee said in a statement late on Friday.

There will be no voting in nine of 17 townships in Rakhine, according to the statement, while another four will have minimal voting.

“This has a huge impact on us. We have only a few spots for voting left,” said Myo Kyaw, spokesman for the Arakan League for Democracy, one of the major parties in Rakhine.

“There is no such thing as a 100% free and fair election. The election this year is worse than the others before it,” he added.

The government did not respond to a Reuters request for comment on what the cancellation of polling stations would mean for the fairness of the election.

In the last election in 2015, the ethnic Arakan National Party won most of the seats for Rakhine state and the third-highest number of votes nationwide. The party seeks a federal system in Myanmar, with more power for its states.

Rakhine drew the eyes of the world in 2017 when more than 730,000 Rohingya fled to neighbouring Bangladesh during a military crackdown, a campaign that UN investigators said was carried out with “genocidal intent.” The army said it was responding to attacks by Rohingya insurgents.

The current conflict is being waged by the Arakan Army, which is fighting for greater autonomy for the western region. Its recruits are largely Buddhists, who make up most of the population of Rakhine as well as Myanmar.

Opposition parties have urged Myanmar’s government to postpone the election because of surging coronavirus infections and a rising death toll, but Suu Kyi has said the ballot must go ahead. 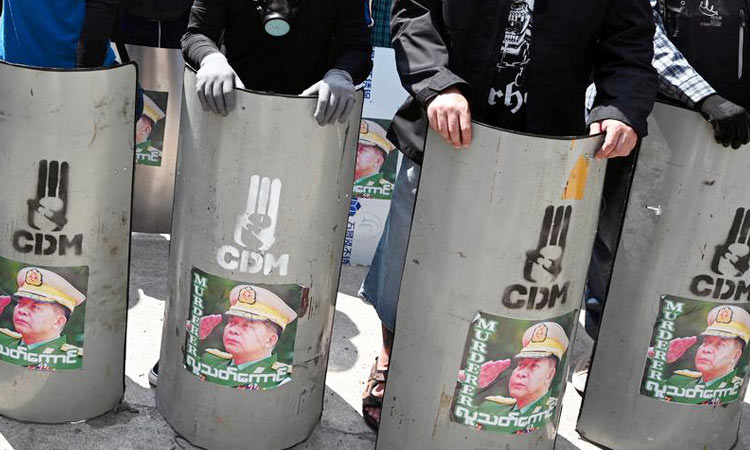 The AA is fighting for greater autonomy in the western Rakhine state and over the past two years had become one of the most formidable forces in challenging an army that has been fighting various ethnic wars for some seven decades.