Dhs500 fine for parking behind the vehicle in Ajman - GulfToday 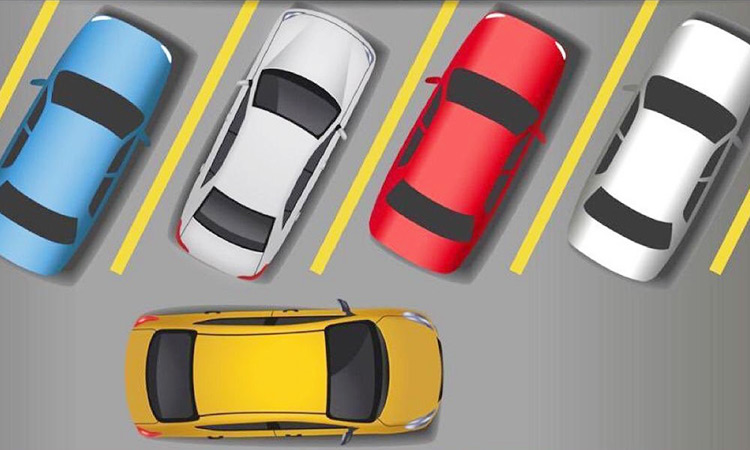 Ajman Police called on community members to avoid the offense of parking behind vehicles, which affects obstructing and delaying others.

The police said such action would attract a fine Dhs500.

The police warned that violators would under police radar.

Parking behind vehicles can lead serous consequence. In case of emergency, the person cannot go out.

Police have urged motorists to park at designated places and adhere to traffic laws.

Recently, The GHQ of Ajman Police started applying a smart vehicle “house arrest” system for the violating cars instead of impounding them in the police designated yards. A kit will be installed in the impounded vehicle to ensure it will not leave its place.

The step comes within the keenness of Ajman Police to strengthen the smart transformation in providing services.

“The activation of the smart vehicles impoundment system comes to make it easier for the public to impound their cars in their houses instead of impounding them in the police designated yards, by installing a small electronic smart satellite-connected kit in the vehicle’s system in order to be monitored by the operation room in case it is moved before the end of the impoundment period,” said Brigadier Abdallah Saif Almatroshi, director general of police operations at Ajman Police.

Customers can request the service by visiting the traffic and licensing department in the vehicle, which will be impounded and apply for it. A technical team will install a smart kit and connect it to the central violations system, so that the vehicle will be under surveillance 24/7, Brigadier Al Matroushi added.

He continued, “A new fine and a new impoundment period will be imposed on the vehicle in case it is moved from its place.”

This smart system will contribute to protecting the vehicles from being affected by weather conditions, and ending the issue of lack of space at the police designated yards, which can be dispensed with later.