'Al Khaleej' celebrates half a century of its lofty existence - GulfToday 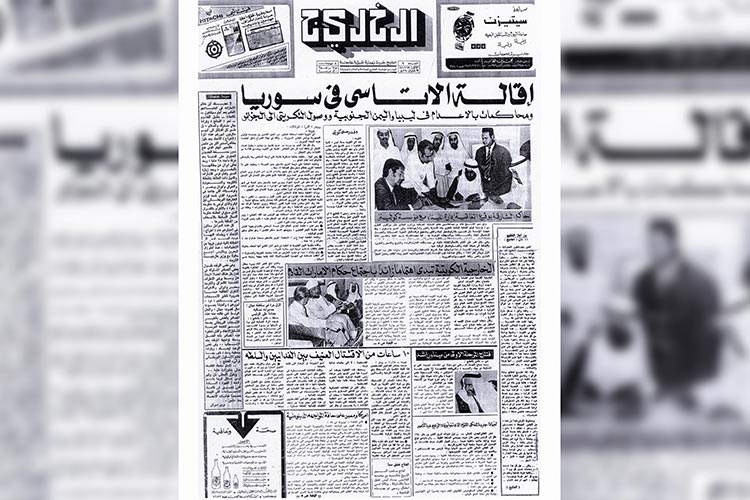 The first edition of Al Khaleej newspaper published on October 19, 1970.

“Al Khaleej” newspaper, the pulse of the nation and the nation’s conscience, will celebrate its golden jubilee tomorrow, on Monday, marking its 50 years of excellence. The first issue of “Al Khaleej” was published on Oct.19, 1970.

“Al Khaleej”, over these five decades, has accompanied the march of the Union since its foundation by the late Sheikh Zayed Bin Sultan Al Nahyan and his founding brothers, Rulers of the Emirates, and has seen the UAE become one of the most developed and advanced countries.

It has witnessed the revival of our country from the first moment of its foundation, and has kept pace with its glory, highlighting the nation’s achievements.

Celebrating its issuance, "Al-Khaleej" recalls the journey of beginnings, putting in the hands of its readers a summary of 50 years of events, through a specialized supplement that highlights its long march audiovisually.

“Al Khaleej” since its inception is and will remain the same, the professional newspaper that is always close to all events, dealing with them objectively and impartially. It briefs its readers wherever they are about all events, through its printed pages and its multiple digital platforms. 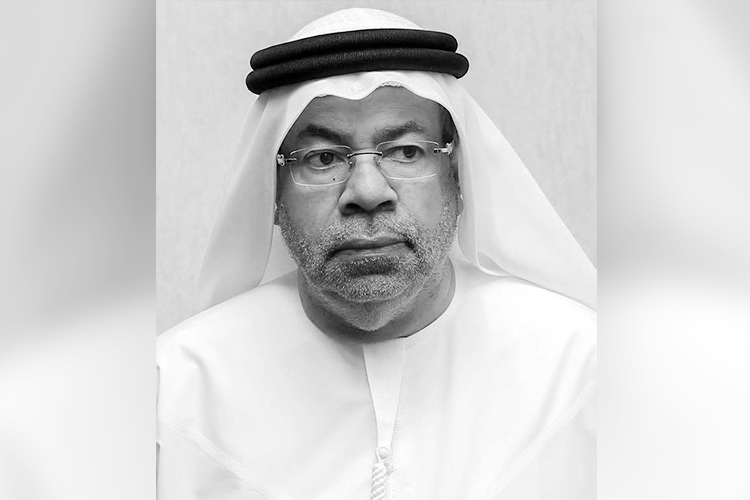 Habib Al Sayegh was the Secretary-General of the General Union of Arab Writers and Editor-in-Chief of Arabic language daily Al-Khaleej. 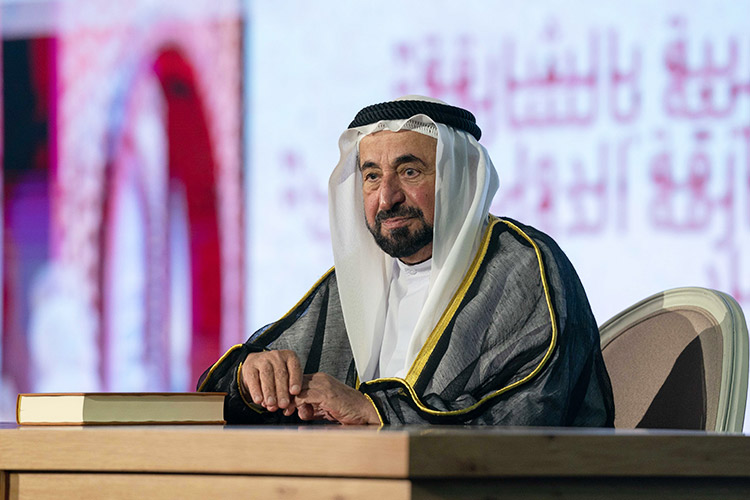