Twitter down for many users due to change in internal systems 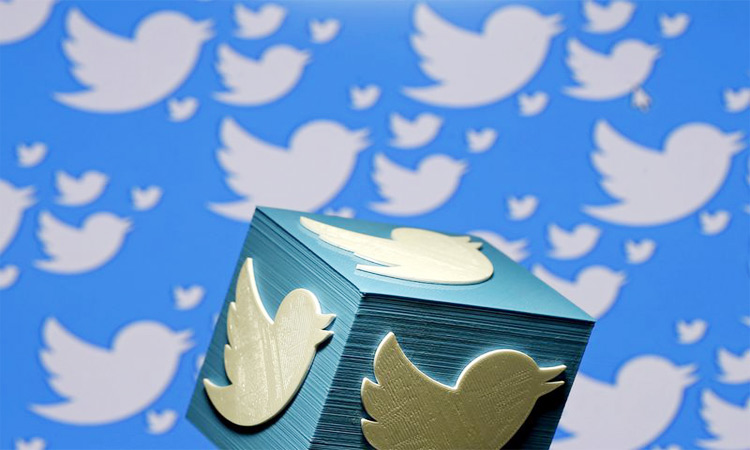 A 3D-printed logo for Twitter is seen in this picture illustration made in Zenica. File photo/Reuters

Twitter Inc said on Thursday its social networking site was down for many users due to an inadvertent change it had made to its internal systems but the platform seemed to be returning to normal after about an hour and half of outage.

The company said that the site should be working for everyone within the next few hours and that it did not have any evidence of a security breach or a hack.

In July, Twitter had reported a breach where hackers accessed its internal systems to hijack some of the platform's top voices, including US presidential candidate Joe Biden and reality TV star Kim Kardashian, and used them to solicit digital currency. 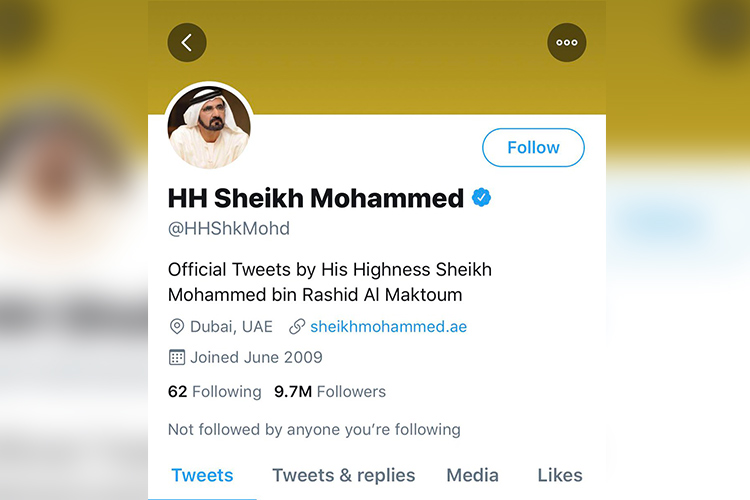