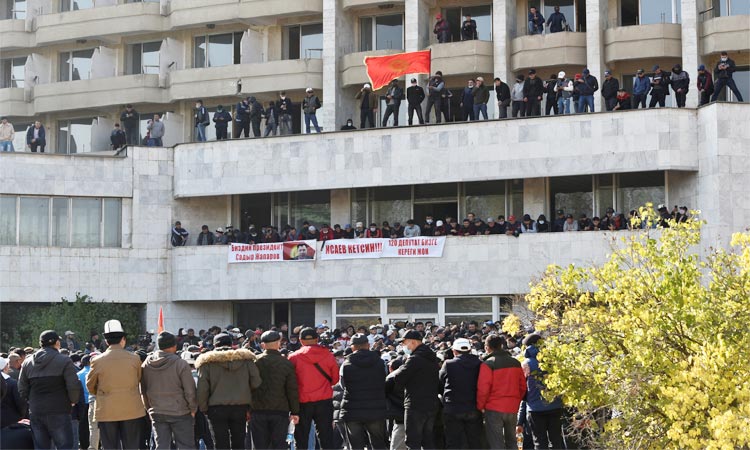 Kyrgyzstan’s parliament voted on Friday to end a state of emergency in capital Bishkek as Prime Minister Sadyr Japarov consolidated his power by formally assuming the interim presidency in the country closely allied with Russia.

Ex-president Sooronbai Jeenbekov, who resigned a day earlier, imposed the state of emergency and ordered troops to be deployed in Bishkek last week amid unrest triggered by Oct.4 parliamentary elections.

Japarov, released from prison by his supporters and quickly elected prime minister by parliament, took over the presidency after parliament’s speaker, Kanatbek Isayev, who is first in line under the constitution, declined to do so at the Friday session.

Japarov told the session he would address the nation of 6.5 million within hours. 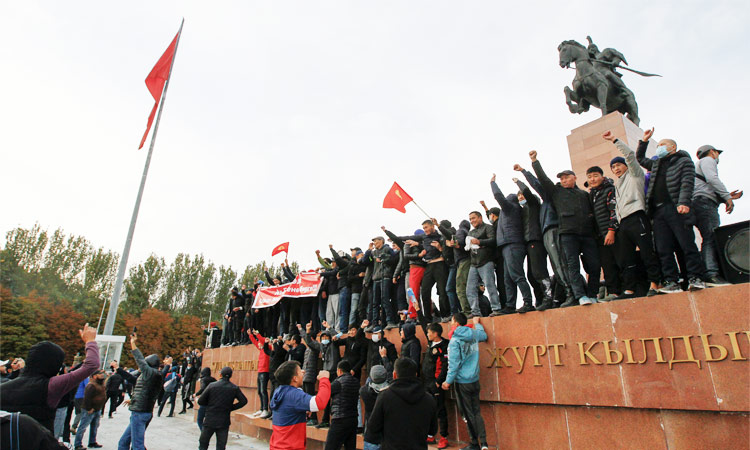 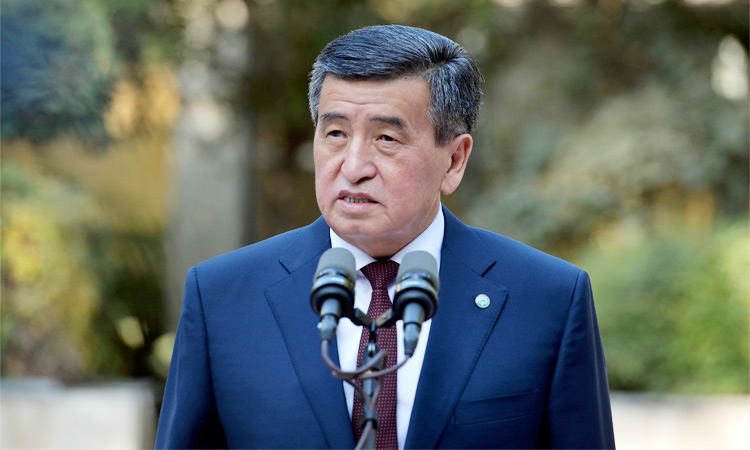