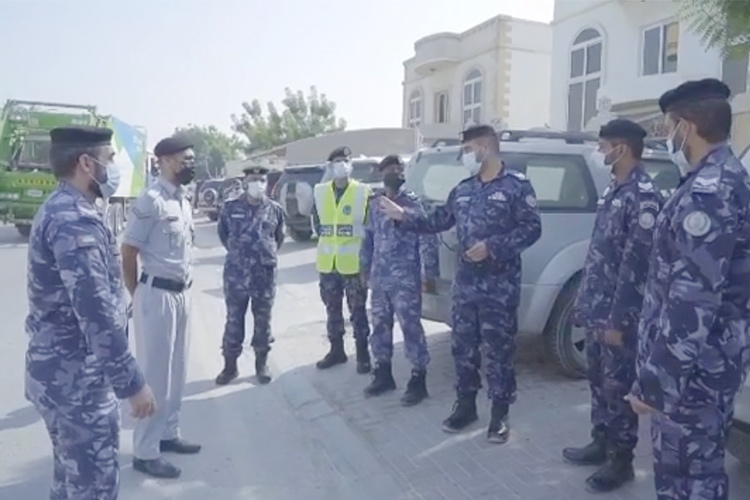 In implementation of the directives of His Highness Dr Sheikh Sultan Bin Muhammed Al Qasimi, Supreme Council Member and Ruler of Sharjah, Sharjah City Municipality continues its campaign to evacuate Al Qadisiya area from the violating bachelors and workers.

‏Thabit Al Turaifi, Director General of the municipality, said that as part of the municipality’s keenness to implement the directives of the Ruler of Sharjah, it has organized 1514 inspection visits within two weeks, during which 3,936 workers, bachelors and violators were evacuated from 185 homes and 161 violating residential units were closed.

Utilities were immediately disconnected from 79 homes for committing several violations, including unpermitted engineering modifications and random electrical connections. 169 notices were served on other units. ‏

The decision was made after a complaint filed through the "Direct Line" programme broadcast by Sharjah TV and Radio about a large number of workers and bachelors living in Al Qadisiyah area, which causes disturbance to the families in the area. 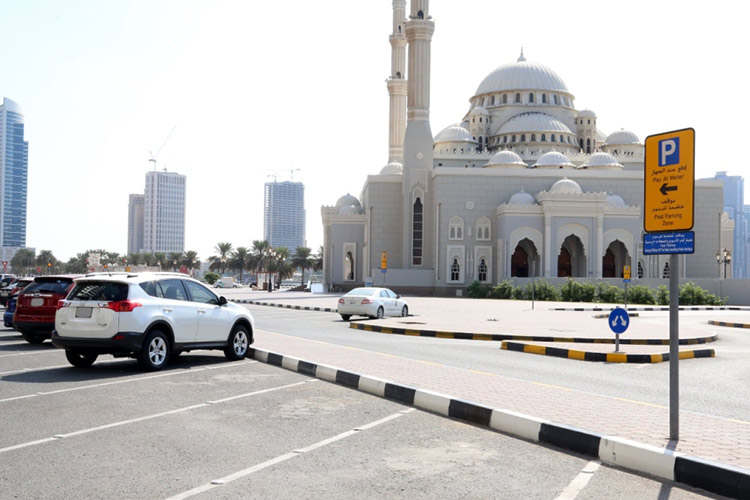 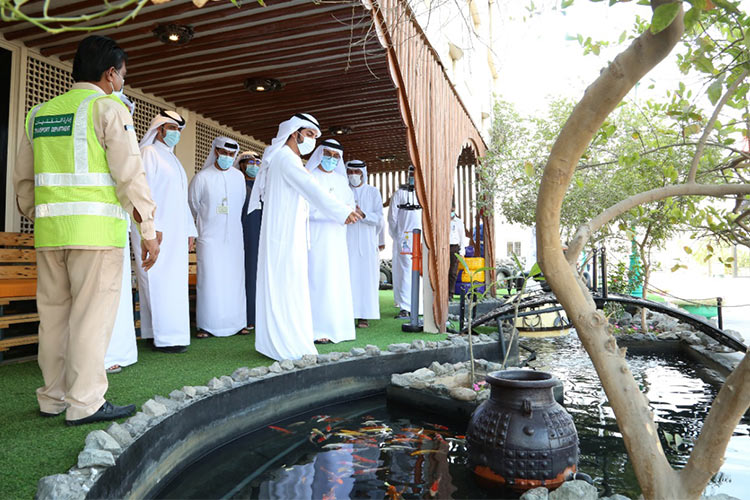 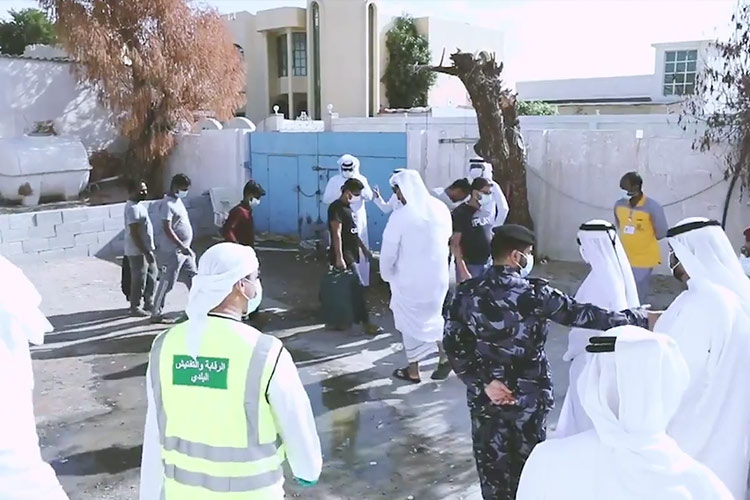