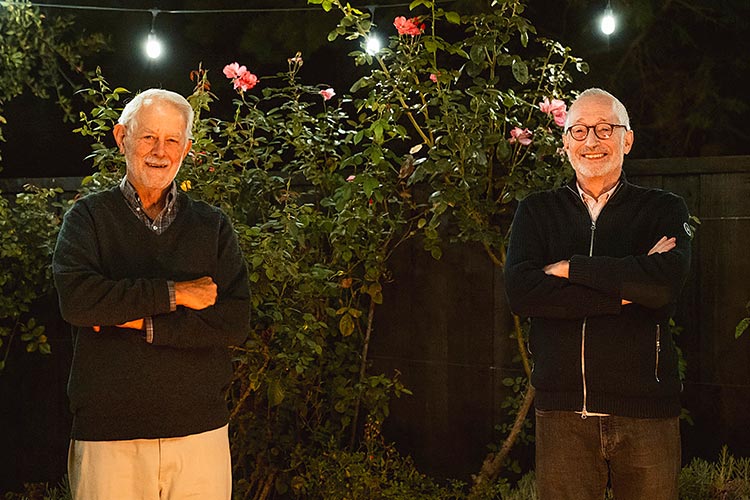 US economists Paul Milgrom and Robert Wilson won the Nobel Economics Prize on Monday for work on commercial auctions, including for goods and services difficult to sell in traditional ways such as radio frequencies, the Nobel Committee said.

The Royal Swedish Academy of Sciences noted that the discoveries by Milgrom, 72, and Wilson, 83, "have benefitted sellers, buyers and taxpayers around the world," it said in a statement.

"Auctions affect all of us at every level. Moreover, they are becoming increasingly common and increasingly complicated," the academy said, listing examples such as flexible electricity prices set by daily auctions and countries raising funds through government bond auctions.

Milgrom and Wilson's work "gives us a better understanding of how we should design auctions," jury member Peter Fredriksson told media.

Wilson was spotlighted for developing a theory on auctions focusing on a common value, such as the future value of radio frequencies, or the rights to extract minerals in a particular area.

This common value "is uncertain beforehand but, in the end, is the same for everyone," according to the academy.

Wilson's work during 1960s and 1970s showed why bidders tended to bid under what they actually thought the good was worth.

The answer was that they feared the "winner's curse," or winning the auction but paying too much.

Milgrom then came up with a more general theory of auctions by analysing bidding strategies in different auction forms, publishing his seminal papers around 1980.

Both professors at Stanford in the United States, Wilson was Milgrom's thesis advisor and they also live on the same street.

The academy noted that while "people have always sold things to the highest bidder," societies have also had to allocate "ever more complex objects... such as landing slots and radio frequencies" among users.

"In response, Milgrom and Wilson invented new formats for auctioning off many interrelated objects simultaneously, on behalf of a seller motivated by broad societal benefit rather than maximal revenue," the academy said.

They used their theories to create a new auction model that was put into practice by US authorities in 1994 to sell radio frequencies to telecom operators, and are applied by governments around the world in the current rollout of 5G networks.

Speaking to reporters in Stockholm via a telephone link, Wilson said the announcement had been "very happy news," conceding that despite his research focus he himself had "never participated in an auction".

However, he quickly had to retract his statement. "My wife is pointing out that we bought ski boots on eBay, I guess that was an auction," Wilson said.

Not created by Alfred Nobel

Even if it might be the most prestigious prize an economist can hope to receive, the economics prize has not reached the same status as the awards originally chosen by Alfred Nobel in his 1895 will founding the awards, which included medicine, physics, chemistry, literature and peace.

It was instead created in 1968 through a donation from the Swedish central bank and detractors have thus dubbed it "a false Nobel."

Since the prize was first awarded in 1969, Americans have dominated the category, accounting for 63 out of 86 laureates, including those with dual citizenship.

The award closes the 2020 Nobel season, which saw the closely-watched peace prize awarded to the UN's World Food Programme.

Women have been more prevalent than usual this year, with four laureates in total.

But while the number of female winners has risen sharply since the turn of the century, they still represent only about one out of every 20 Nobel medals since 1901.

Winners would normally receive their Nobel from King Carl XVI Gustaf at a formal ceremony in Stockholm on December 10, but the coronavirus pandemic means it has been replaced by a televised ceremony showing the laureates receiving their awards in their home countries. 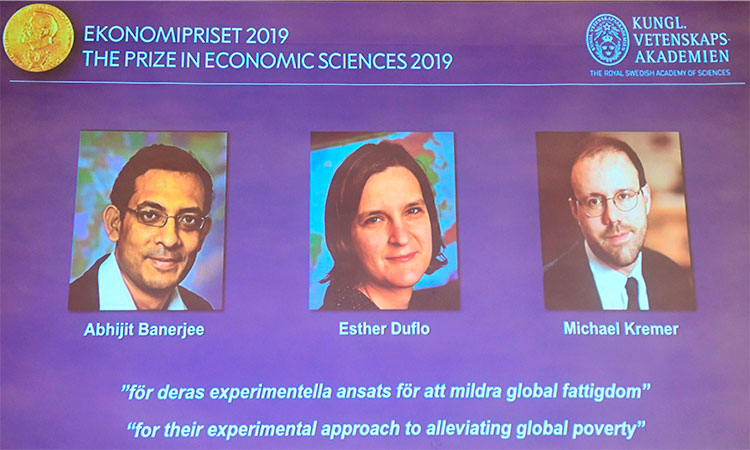 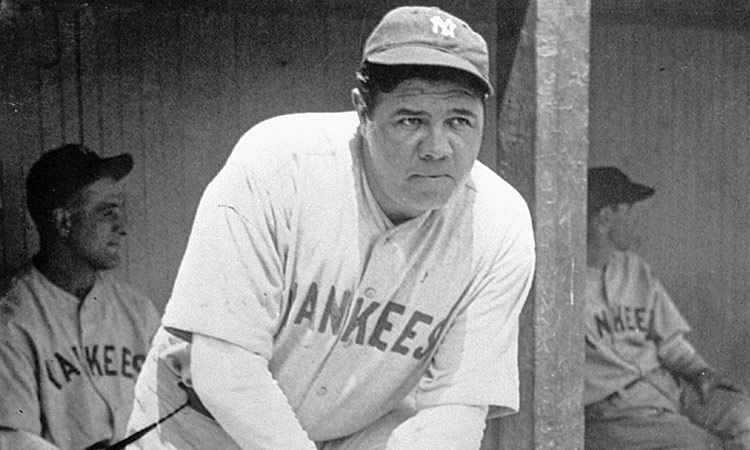