The Office of the UAE Attorney General explained in a post on its social media accounts the responsibility for removing fire extinguishers or rendering them unfit for use.

It also explained the responsibility of those responsible for installing fire extinguishers who fail to install them properly or render them unfit for use.

The office pointed out that Article 311 of the Federal Penal Code stipulates that "any person who, by virtue of Law or regulations, is under the duty to possess a fire extinguisher, yet he fails to install the same properly or fails to keep it fit for use at all times, shall be punished by a jail sentence for no less than one year or a fine of not less than Dhs10,000.

"Any person who removes a fire extinguisher or changes its location or renders it unfit for use shall be punished by a jail sentence for no less than one year or a fine of not less than Dhs50,000."

Posting  these tweets comes as part of the Office of UAE Attorney General’s ongoing campaign to enhance the legal culture among members of the society and raise the public’s level of awareness of the law with a view to spreading the culture of law as a lifestyle and reducing the percentage of violations resulting from ignorance of the law. 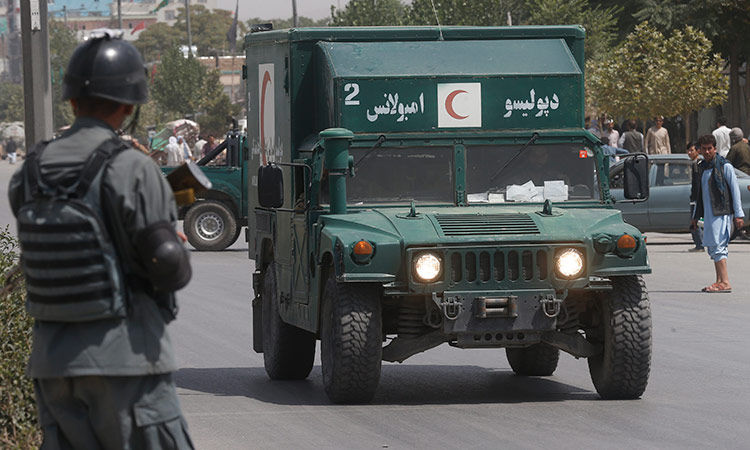