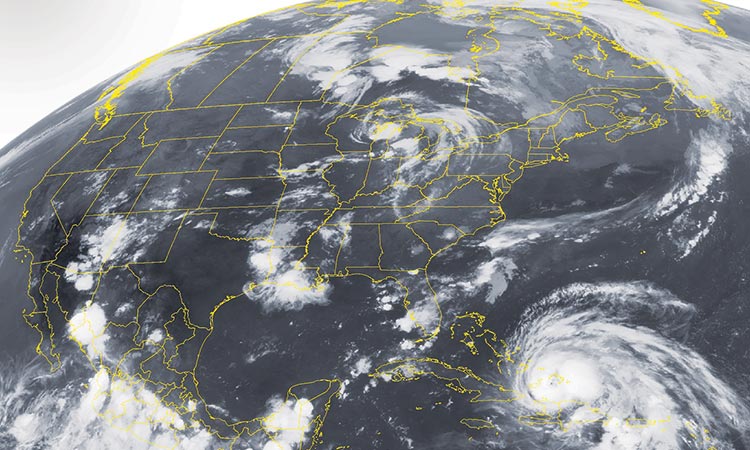 Hurricane Delta re-strengthened into a category 2 storm in the Gulf of Mexico, and could become a major hurricane by Thursday night or Friday, the U.S. National Hurricane Center (NHC) said on Thursday.

About 485 miles (780 km) south-southeast of Cameron, Louisiana with maximum sustained winds of 100 miles (155 km) per hour, the hurricane will move over the central Gulf of Mexico later on Thursday, the Miami-based weather forecaster said.

The hurricane was projected to move inland on the U.S. Gulf coast by Friday night, the NHC said, warning of life-threatening storm surges along portions of the northern Gulf coast. 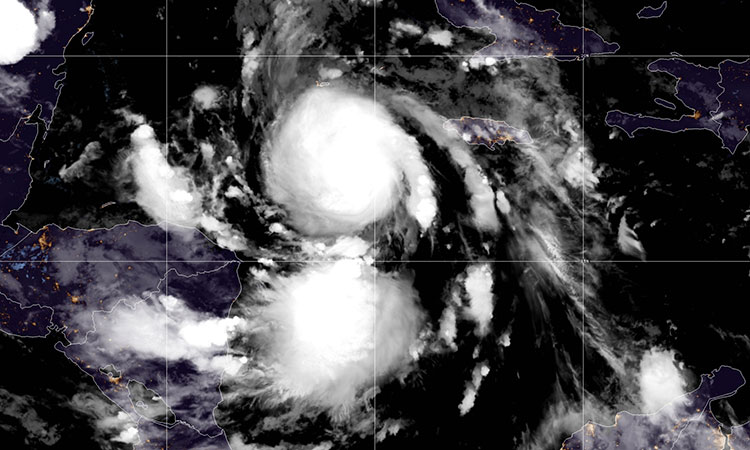 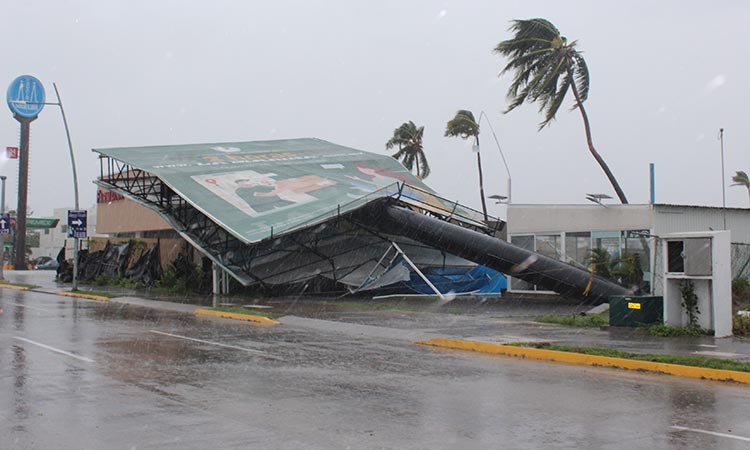