Dr Anwar Bin Mohammed Gargash, Minister of State for Foreign Affairs, has reaffirmed the UAE's supportive stance for UN resolutions on Libya and the world organisation's call for Libyan parties to engage in a ceasefire, end escalation, and commit to international efforts for a peaceful settlement.

This came as the UAE minister participated in a ministerial meeting on Libya on the sidelines of the 75th session of the United Nations General Assembly. The meeting was attended by ministers of foreign affairs and senior representatives from Member States and regional organisations that are part of the Berlin process, as well as from Libya’s neighbouring countries.

Addressing the meeting held via video technology, Gargash renewed the UAE's commitment to the conclusions of the Berlin Conference on Libya held in January 2020 and the Cairo Declaration on the same issue. He expressed optimism over recent developments in Libya, which he described as encouraging, noting the importance of continued dialogue between the disputing parties.

Gargash also underscored the importance of the UN's role in ensuring fruitful dialogue aimed at forging a sustainable and peaceful settlement. He also highlighted the success of the Libyan Dialogue held in the Egyptian resort city of Hurghada and its conclusions.

The minister voiced alarm about the volatile situation in Libya and the delay in reaching a political solution in a way that, he said, would reflect negatively on the regional situation, and in particular on the Eastern Mediterranean Region in the shadow of continued foreign interference and the increased presence of foreign mercenaries on Libyan territory, as well as the claims and interests of regional powers on Libya.

The UAE minister emphasised the need for global synergy to urge all Libyan parties to double efforts to put an end to fighting and get mercenaries fighting in Libya out of the country, while addressing the role of extremist and terrorist groups in order to reach sustainable solutions to the crisis.

Concluding, Gargash reiterated the UAE's continuous support for a political solution that ensures the territorial integrity and stability of Libya.

Four detainees - three Filipinos and a South Korean - who were held captive by armed groups in Libya, have been released thanks to “intensive efforts” made by the UAE “in coordination and cooperation” with the Libyan National Army, 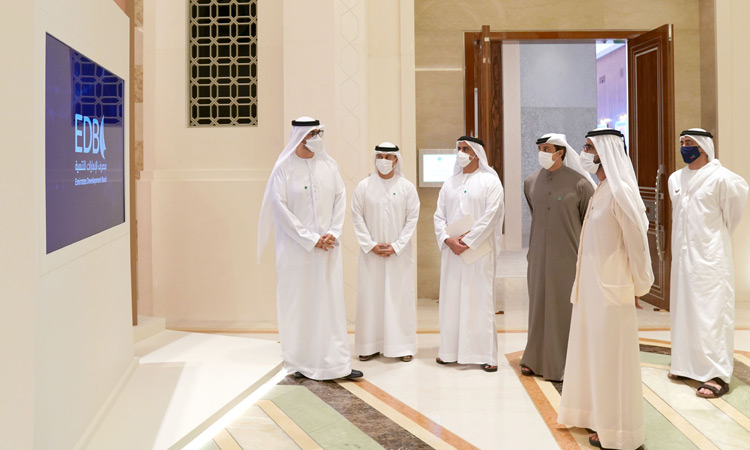