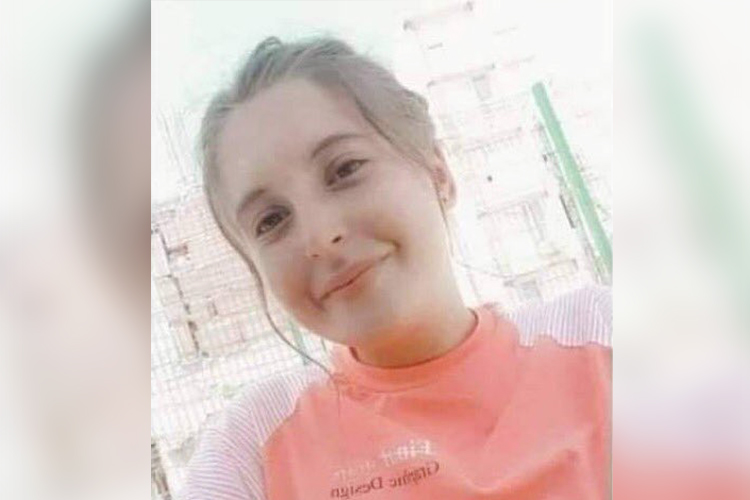 The girl has been identified as Chaima.

The rape and murder of a young woman has sparked anger in Algeria, with women's rights activists demanding to know why she was not better protected after her mother said the suspect in her killing had attacked her before.

The 19-year-old victim was lured into an abandoned gas station where she was raped, beaten until she was unconscious and then set alight, according to a statement from a court in Bourmedes, the northern Algerian province where she died.

In a video circulated on social media, her mother said the victim had been raped by the same man in 2016 and that he returned to take revenge after being released from prison. 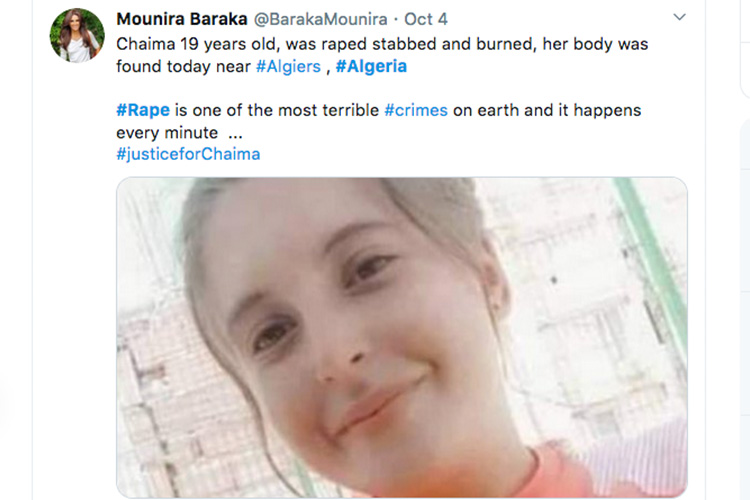 The court statement made no reference to that, and neither police nor the justice ministry responded to requests for comment.

Since news of her death on Oct. 1 emerged, thousands of Algerians have taken to social media to demand justice for the victim, who has not been identified.

Some accused the justice system of not doing enough to protect women and condemned a culture of victim-blaming.

"Almost every week we're seeing cases of women and children being abducted, raped or killed," said Sihem Hammache, an Algerian lawyer and member of Wassila, an organisation that helps women and children who are victims of violence. 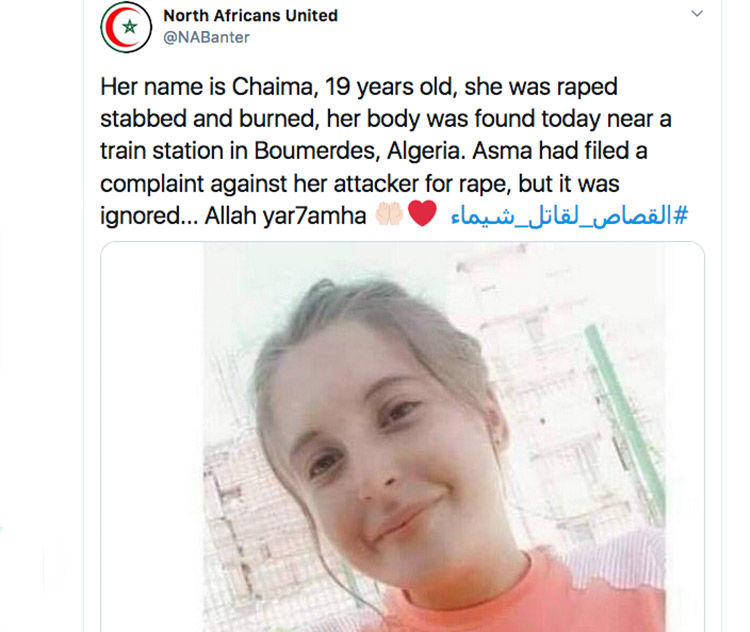 "When (her attacker) was released from prison she was not protected. It's as though he had a blank slate, as though he had not done anything wrong, and this led to intense anger," she told the Thomson Reuters Foundation.

A suspect has been detained and investigations into charges of rape and intentional killing are under way, the court statement said.

Rape is punishable by five to 10 years in prison in Algeria, or up to 20 years if it is committed against a minor, but the law allows rapists to evade punishment if they marry their victims.

Women's rights campaigners have said convictions are difficult to obtain and that poverty and a culture of shame often discourage victims from coming forward. 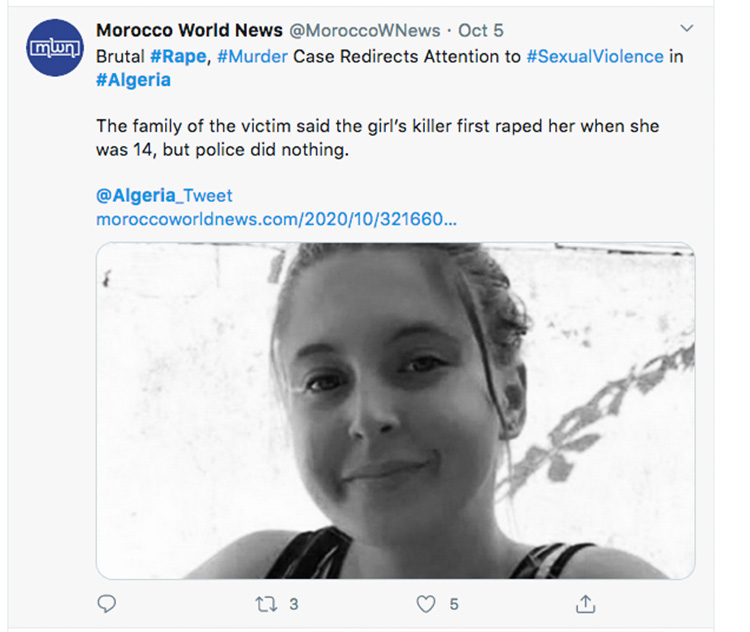 Activists are planning street protests in the coming days to call for better protection of women, including the enforcement of restraining orders after attackers are released from prison.

Almost 6,000 cases of violence against women were recorded in 2019 according to police figures, but women's rights campaigners say the true figure i likely higher as victims are often reluctant to report such crimes due to the stigma they carry.

In July three men were charged with the killing and indecent assault of a young female lawyer, a case that triggered widespread public anger. 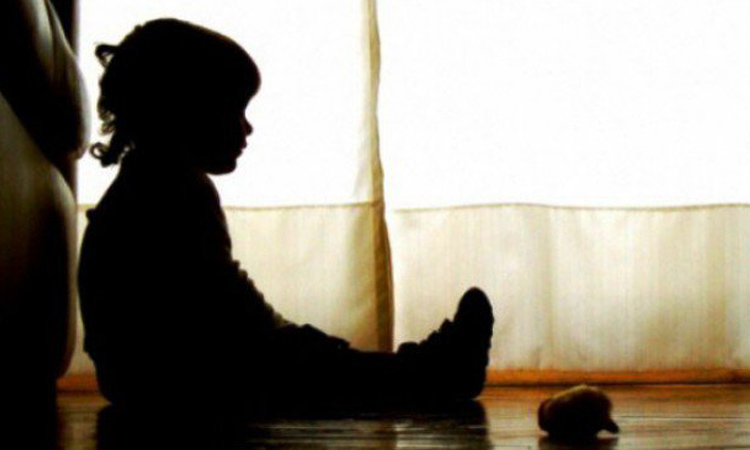