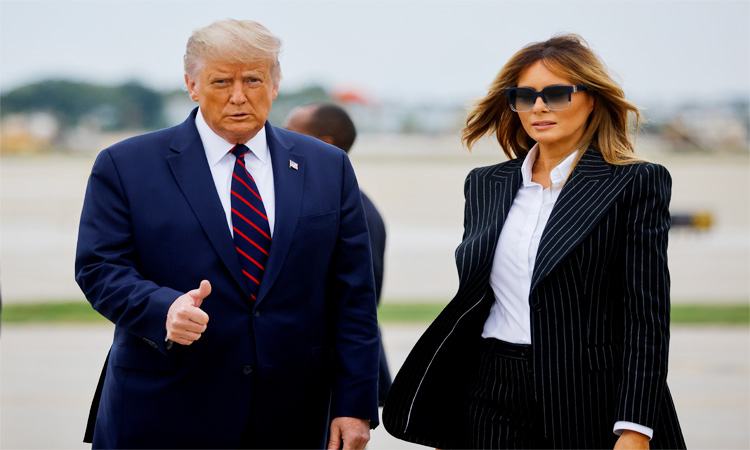 US President Donald Trump said on Thursday he was beginning a quarantine process after Hope Hicks, a top adviser and trusted aide, tested positive for the coronavirus.

Hicks travels regularly with the president on Air Force One and, along with other senior aides, accompanied him to Ohio for the presidential debate on Tuesday and to Minnesota for a campaign event on Wednesday.

“Hope Hicks, who has been working so hard without even taking a small break, has just tested positive for Covid 19. Terrible! The First Lady and I are waiting for our test results. In the meantime, we will begin our quarantine process!” Trump said in a tweet. 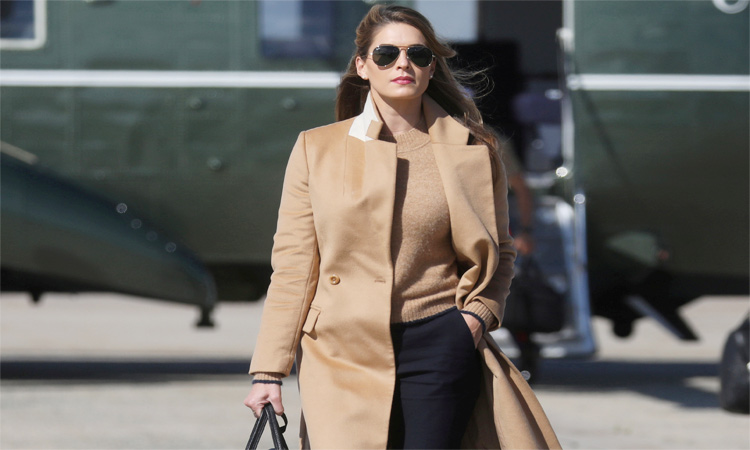 Hope Hicks, an advisor to President Trump walks to Air Force One to depart Washington.

Earlier, in an interview on Fox News, Trump said he and first lady Melania Trump had been tested for the virus and would know the results later on Thursday or Friday.

“I spend a lot of time with Hope, and so does the first lady. And she’s tremendous,” he said.

The president, who is tested regularly for COVID-19, has kept up a rigorous travel schedule across the country in recent weeks, holding rallies with thousands of people in the run-up to the Nov. 3 election, despite warnings from public health professionals against having events with large crowds.

Hicks’ positive test raises the possibility that others within Trump’s immediate circle and at the highest levels of the US government may have been exposed and have to quarantine as well.

Trump has come under sharp criticism for his response to the coronavirus pandemic that has killed more than 200,000 people in the United States alone. The president has touted his management of the crisis.

Trump contradicts CDC director on vaccine masks He was confused

Democratic presidential nominee Joe Biden has lambasted Trump for not having a clear national plan to tackle the pandemic. Biden, a former vice president, regularly wears a mask and has eschewed campaign events with large crowds. He is leading Trump in national polls.

Trump and his staff regularly do not wear masks, and Trump has denigrated people who wear them often. Health professionals say mask-wearing is one of the key things people can do to help prevent the spread of the virus.

At the White House, people who are around Trump, including some reporters, get tested on a regular basis.

But the White House did away with daily temperature checks for everyone who enters the complex months ago, and people who are tested for the virus interact with others in the White House campus who are not.

The White House said in a statement that Trump “takes the health and safety of himself and everyone who works in support of him and the American people very seriously” and that it followed guidelines for limiting COVID-19 exposure to the greatest extent possible.

Trump said he was surprised that Hicks had tested positive.

“She knows there’s a risk, but she’s young,” he said on Fox News.

Hicks returned to the White House earlier this year after a stint in the private sector. She served previously as White House communications director and as a spokeswoman for Trump’s 2016 presidential campaign. 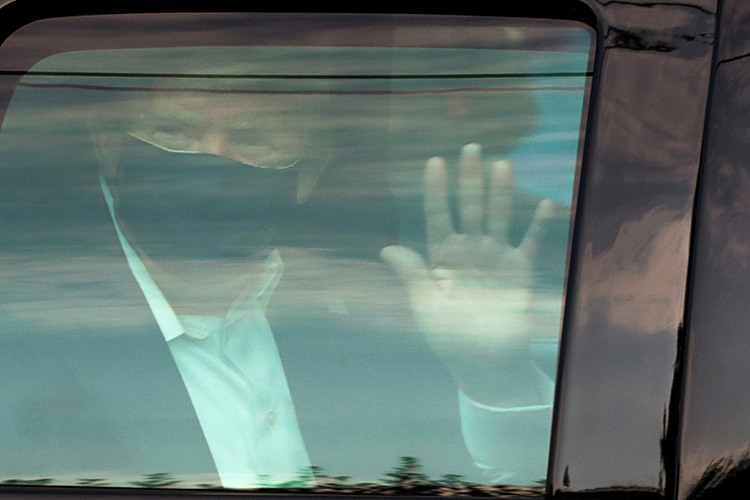 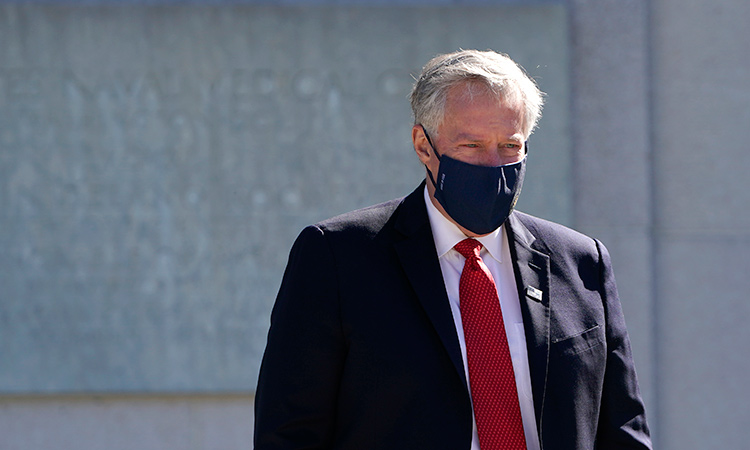 White House Chief of Staff Mark Meadows' comments to Fox News capped a day of back-and-forth in which conflicting reports about the president's health created an opaque understanding of the leader's actual fitness. 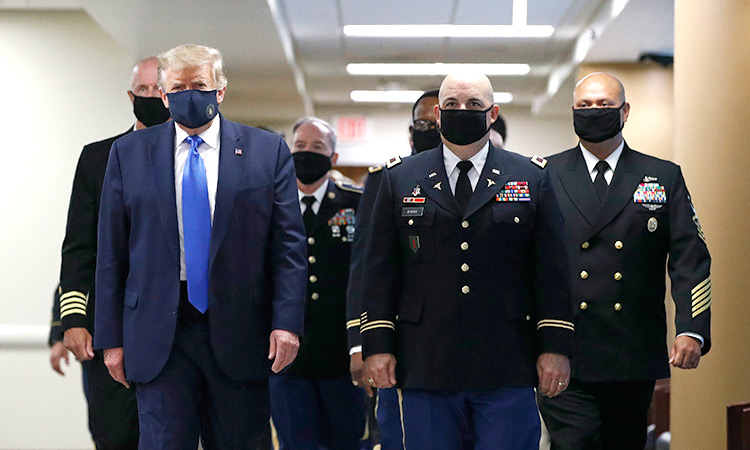 World leaders on Friday wished US President Donald Trump and his wife Melania a quick recovery following his announcement that they were quarantining after testing positive for coronavirus.