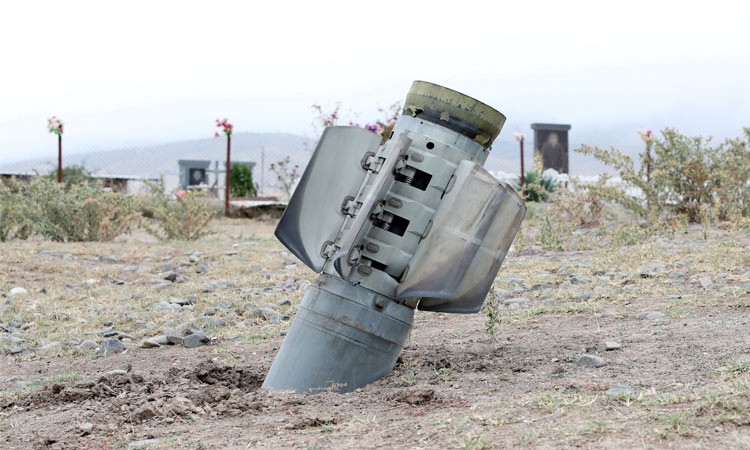 The remains of a rocket shell are seen in Nagorno-Karabakh.

Armenia’s foreign ministry said on Friday it was ready to engage with the Organization for Security and Cooperation in Europe (OSCE) to re-establish a ceasefire in Nagorno-Karabakh, where fighting has been raging since Sunday.

France, Russia and the United States, co-chairs of the OSCE’s Minsk Group, set up in 1992 to mediate in the conflict between Azerbaijan and ethnic Armenians over the mountainous enclave in the South Caucasus, called for an immediate ceasefire on Thursday. But Turkey said the three big powers should have no role in peace moves. 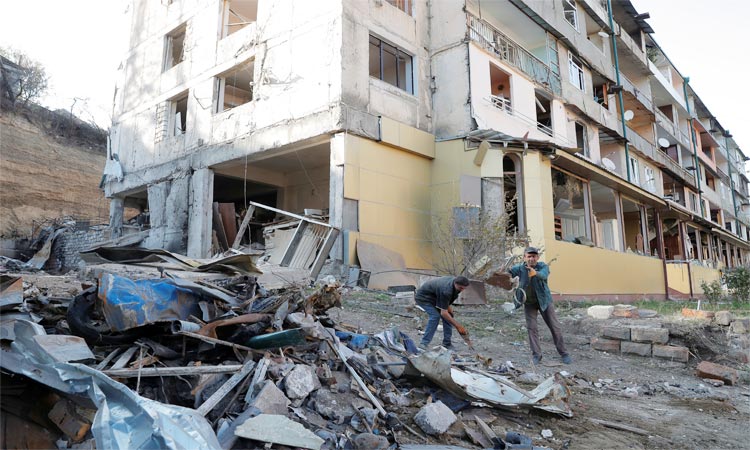 A ceasefire in the mountain territory of Nagorno-Karabakh was under severe strain on Tuesday after new clashes between Azeri and ethnic Armenian forces in their deadliest fighting since the 1990s.