She was shifted to the Safdarjung Hospital in the national capital on Monday evening after her condition deteriorated.

On September 14, the victim was dragged by the dupatta around her neck to a field when she had gone to collect cattle fodder, which injured her spinal cord. When she was held down, she apparently bit her own tongue which caused a deep cut 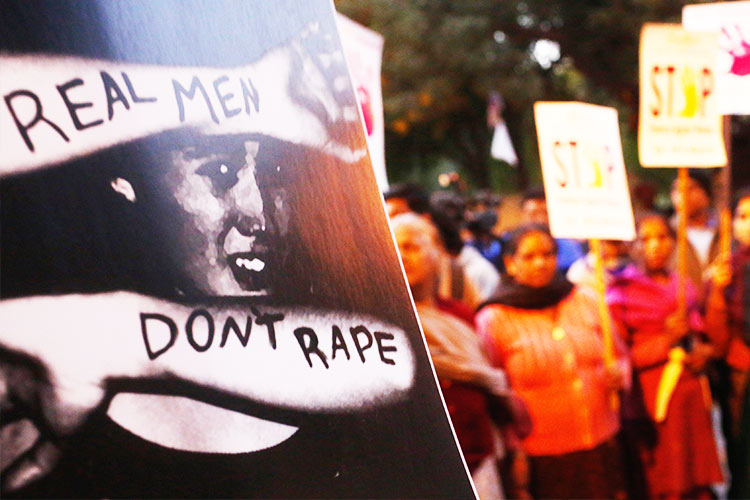 Fakhrul Hoda, head of neurosurgery at the Aligarh hospital where she was being treated, told reporters that "Surgery to fix her spine could only have been done after her condition improved. The damage to the spinal cord appeared to be permanent."

The victim, youngest of five siblings, was on life support for sometime. The girl was referred to Delhi on Monday on her father's request. Her brother accompanied her to Delhi.

6-year-old raped strangled to death with her school belt

Life term for mastermind 2 others in Kathua rape-murder case

A week after she was hospitalised, the girl told the police that she had been raped by four men whom she also named.

All four accused she named -- Sandip, Ramu, Lavkush and Ravi -- were arrested for gang rape, attempt to murder and under sections of the SC/ST Act. 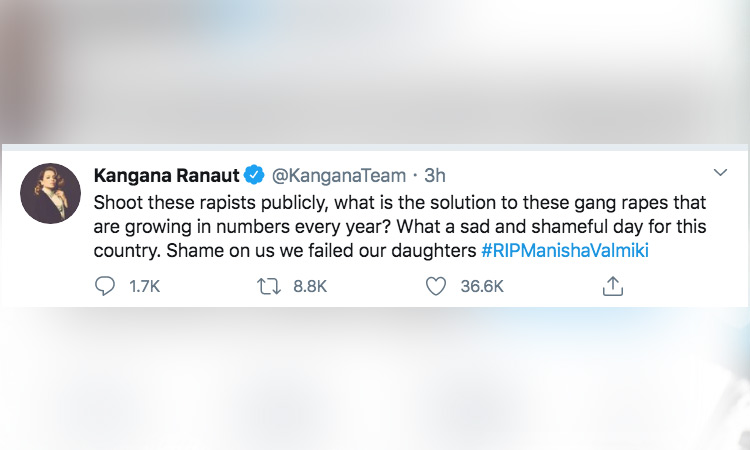 Her father had told reporters on Sunday that the families of the four accused have been threatening them for speaking out. The girl had also told her family that the four men had threatened her with dire consequences if she informed anyone about the incident.