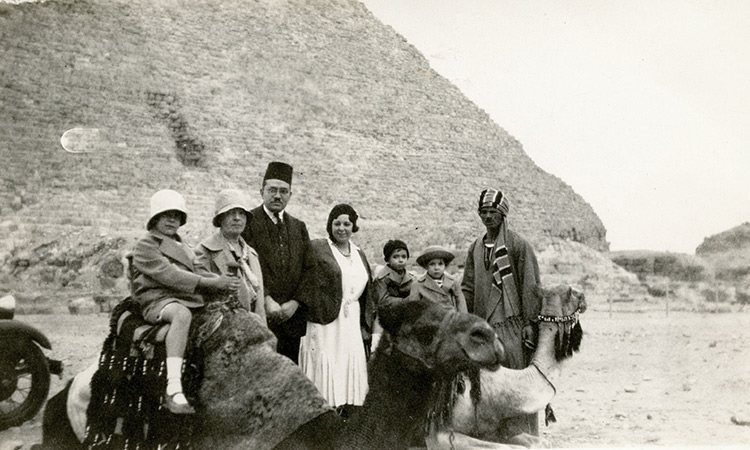 Abu Shadi was best known as a poet and founder of the literary journal Apollo, which was published in Cairo from 1932-1934, and for the group of poets affiliated with it. As a young man, he spent a decade in Britain, where he studied medicine at the University of London and set up a medical practice, at the same time developing a lifelong interest in bees and beekeeping, co-founding the Apis Club and its journal, Bee World. 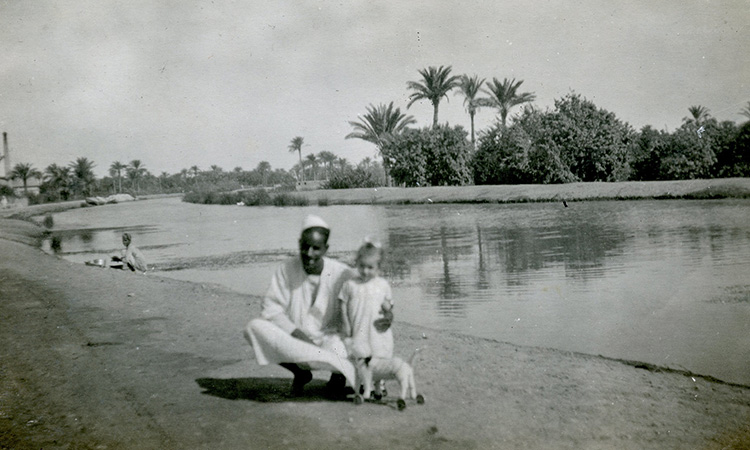 Returning to Egypt with his English wife Annie in 1922, the couple raised three children. Subsequently, the family emigrated to the United States, where Abu Shadi continued to write poetry and worked for the Voice of America, producing Arabic and English broadcasts on literary topics.

The Abu Shadi archival collection contains a rich selection of material documenting these activities, and papers from his daughter Safeya, who worked for the Saudi Embassy in Washington DC, as well as with the US Information Agency. Following the cataloging and processing of the collection, and the eventual reopening of the Library, the Abu Shadi collection will be available for use in the Archives and Special Collections department of the Library. 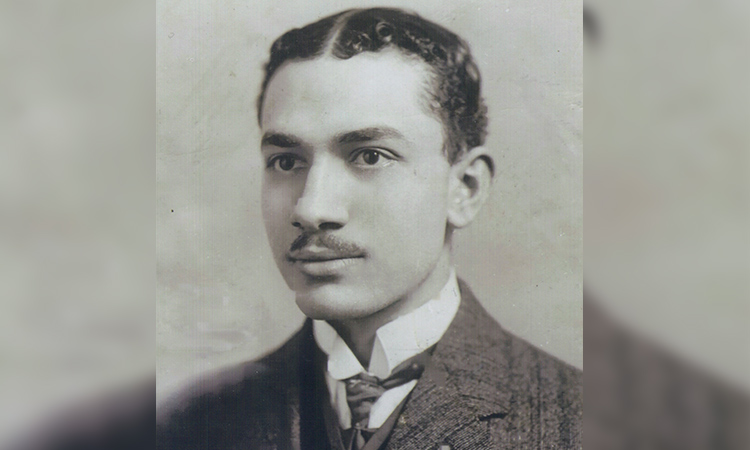 Associate Academic Librarian for Archives and Special Collections at NYUAD Library Brad Bauer commented: “We are really pleased to be able to add such a richly varied archival collection to our holdings. Abu Shadi’s life and activities represent a number of areas that intersect with a variety of research questions and interests, focusing not only on modern Arabic literature, but also on the experiences of the Arab diaspora in places like England and the United States, and the influence of figures like Abu Shadi who mediated between Arabic and Western cultures.”

The Archives and Special Collections of the NYUAD Library seeks to collect, preserve, and make accessible archival collections, rare books, maps, and other primary source material that document the social and cultural history of Arabia, the Gulf region, and the wider MENASA region, both in support of the teaching and research needs of NYUAD, as well as the interests of the wider community. 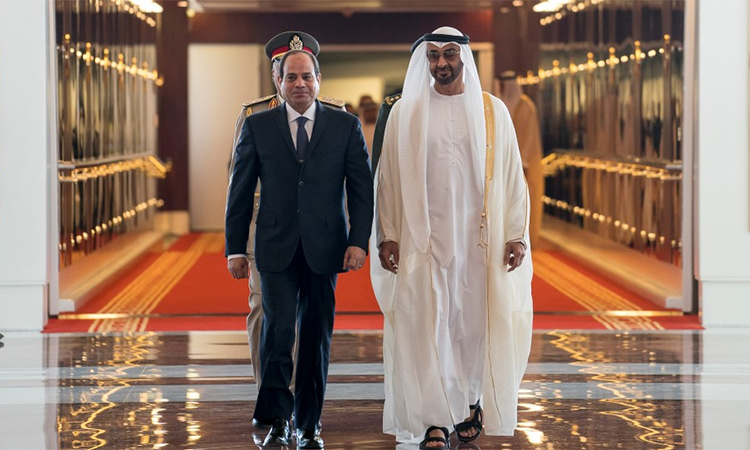 Egypt always holds a special place in the hearts of UAE nationals and residents. There are multi-dimensional links connecting the two countries and the two peoples, especially in