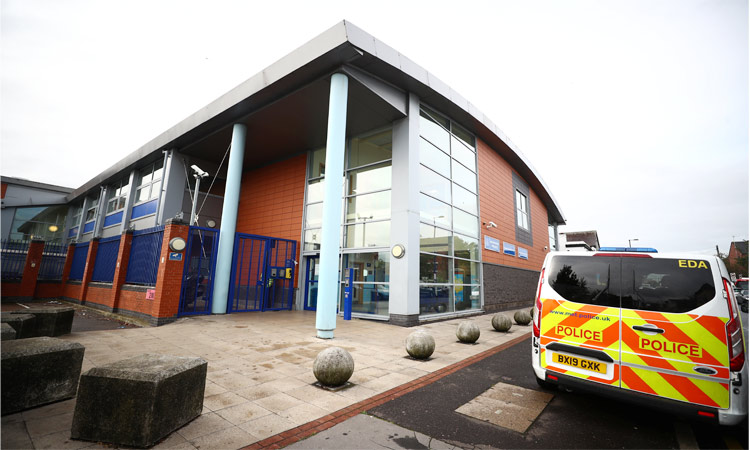 A British police officer has been shot dead in Croydon, south London.

A British police officer has been shot dead by a man who was being detained at a custody centre in south London in the early hours of Friday.

Police said the officer was killed while a man was being detained at the Croydon Custody Centre. A 23-year-old man was detained at the scene and he was taken to hospital with a gunshot wound and is in a critical condition in hospital.

Officers did not open fire and a murder investigation is underway, police added.

“This is a truly shocking incident in which one of our colleagues has lost his life in the most tragic circumstances,” London police chief Cressida Dick said.

“We are in the early stages of the investigation and are still working to establish the circumstances surrounding the incident and we will provide further updates when we have them.”

Aster DM Healthcare, one of the largest integrated healthcare provider network in GCC and India, which operates 27 hospitals, 115 clinics and 223 pharmacies under the Aster, Medcare and Access brands has revealed its grand plans for global tourists visiting Dubai over the next 6 months.

It recently signed a contract with IATA to adopt the solution on its global network. The IATA Travel Pass app is now available for Emirates customers travelling from 50 cities and is expected to cover more than 120 destinations by next October.