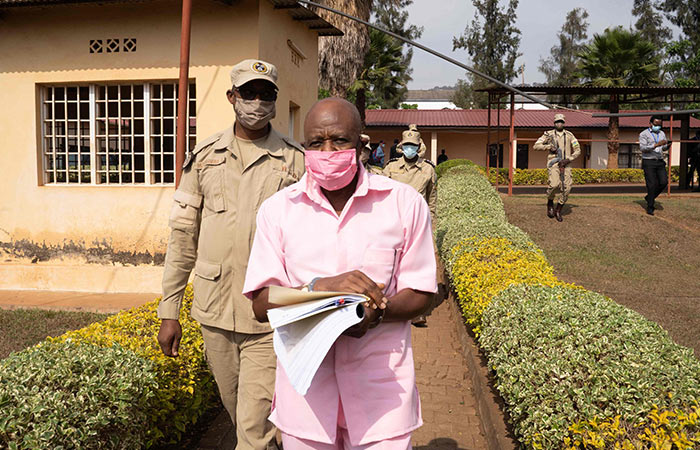 Paul Rusesabagina, the inspiration behind the Oscar-nominated film "Hotel Rwanda", face charges of terrorism and other serious crimes. AFP

The man portrayed as a hero in the movie ‘Hotel Rwanda’ has admitted in court that he backed a rebel group, but denied that he supported any violence or killings.

The judge has postponed ruling on his application for bail until Oct. 2.

Rusesabagina, a Belgian citizen and US permanent resident who has been a prominent critic of President Paul Kagame, is charged with 13 offenses that also include financing terrorism, complicity in murder, recruiting child soldiers, and forming a rebel group. If convicted, he faces a maximum of 25 years in prison. It’s not clear when his trial will begin.

Rusesabagina, 66, has lived outside Rwanda since 1996 but suddenly on Aug. 31, he appeared in the East African country in handcuffs.

Earlier this month, he described how he disappeared while visiting Dubai and then turned up days later in Rwanda, a country his family says he’d never return to voluntarily. Speaking to The New York Times with Rwandan authorities present, he said he thought the private plane he boarded in Dubai was going to Bujumbura, Burundi, where he had planned to speak to churches at a pastor’s invitation.

Instead, Rusesabagina stepped out of the plane and was surrounded by Rwandan soldiers, the report said. He said he was then tied up, couldn’t see anything and didn’t know where he was.

Kagame earlier this month indicated that Rusesabagina may have been tricked into boarding the plane, adding; "It was actually flawless!”


Human Rights Watch has asserted that Rusesabagina was "forcibly disappeared,” saying that the lack of lawful extradition proceedings suggests that Rwandan authorities don’t believe their evidence would stand up to independent scrutiny.

Rusesabagina had asked to be released on bail, citing poor health that has caused him to be taken to a hospital three times since his arrest. 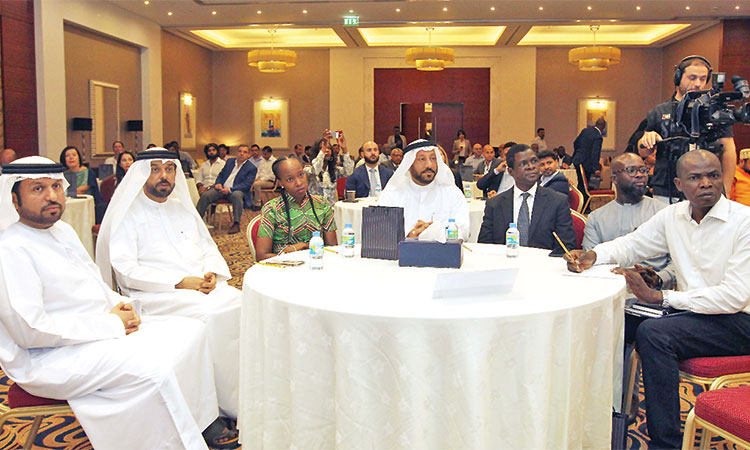 In collaboration with Botho Emerging Markets Group, the Sharjah Chamber of Commerce and Industry (SCCI) organised the “Rwanda Investment Showcase” Forum to explore avenues of economic cooperation between the UAE and Rwanda. 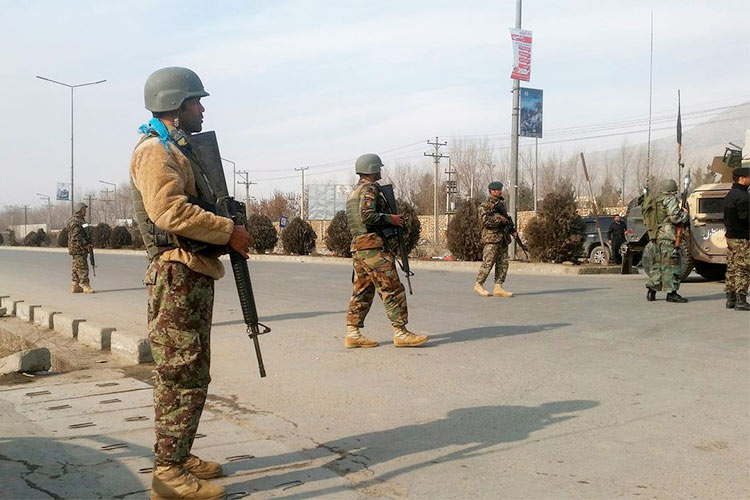