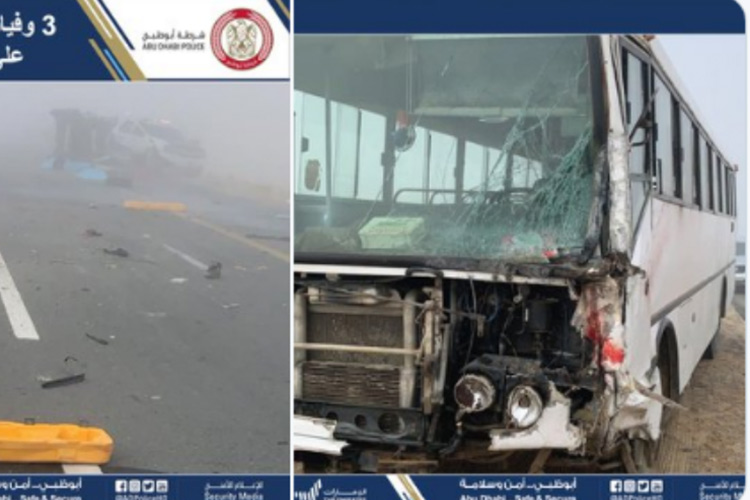 The accident occurred because the driver of the smaller bus was not paying attention while driving, which led to the bus hitting the larger bus and affecting all passengers.

Another traffic accident occurred involving a bus that hit several camels on the truck road in Nahil due to fog, but there were no injuries.

The ADP urged drivers to be cautious while driving and not concentrating on anything other than the road, especially during fog, to avoid accidents and protect everyone’s safety.

It also highlighted the importance of driving safely and adhering to speed limits in such conditions. 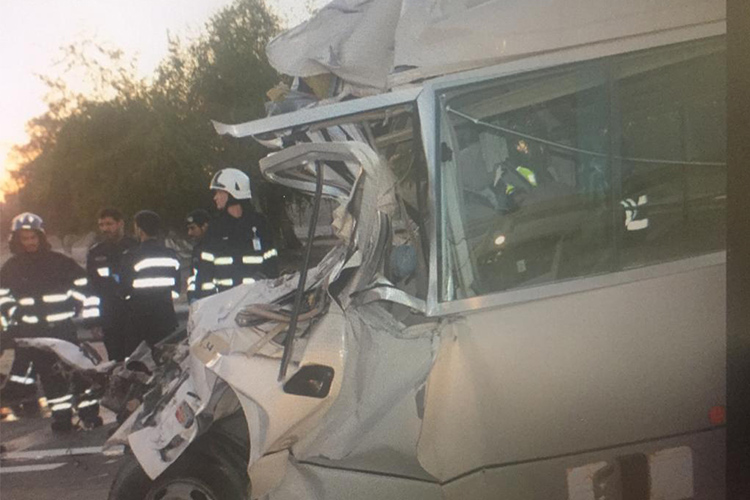 The main cause of the accident is believed to be the result of reckless behaviour of a driver who was driving at a slow speed in front of the truck which confused other drivers. 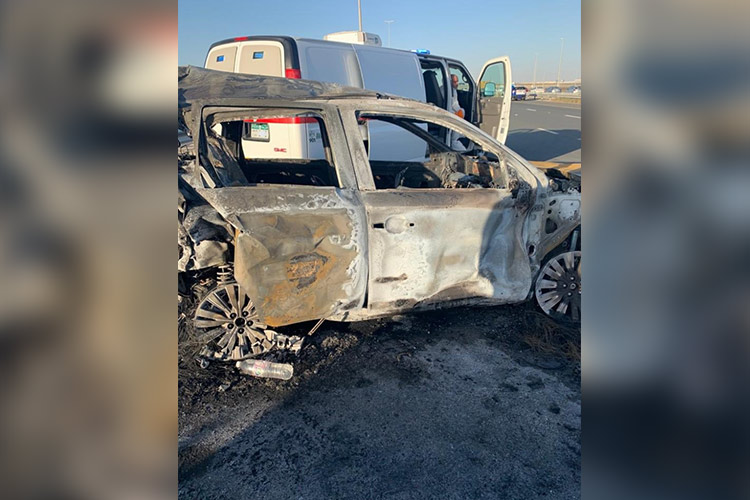 Three Asians, a man and two women, were killed on Wednesday after the car they were in caught fire as a result of collision that involved 4 cars on Sheikh Zayed Road. 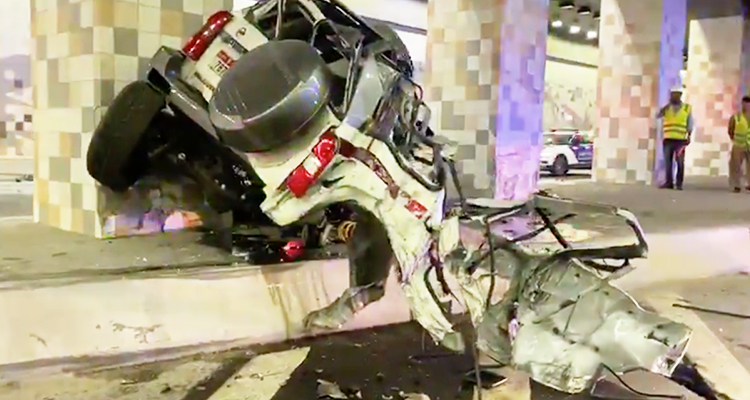 The accident, which took place in the Al Mina street tunnel in Abu Dhabi, due to overspeeding, has left the vehicle completely mangled.