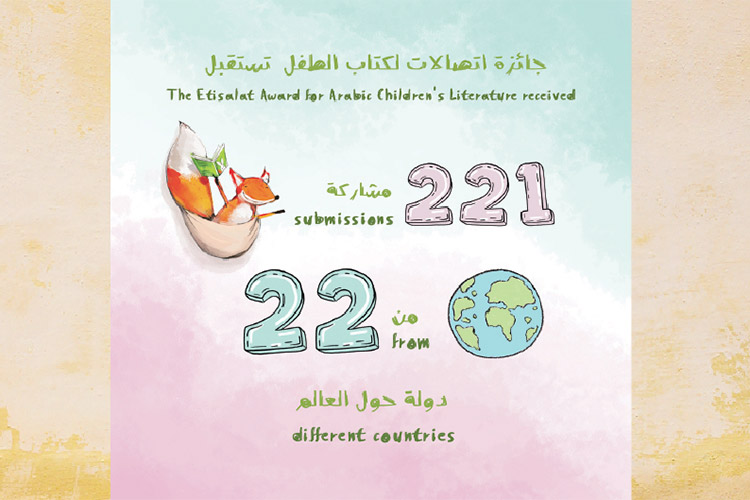 The submissions comprise entries from 93 publishers, 174 authors, and 158 illustrators.

The 12th edition of the Etisalat Award for Arabic Children’s Literature has broken new ground with a record number of 221 submissions from across 22 countries. Organised by the UAE Board on Books for Young People (UAEBBY) and sponsored by the Etisalat Group, the submissions comprised entries from 93 publishers, 174 authors, and 158 illustrators.

Following the disqualification of 50 entries for not meeting relevant criteria, the final tally of qualified submissions stood at 171. Of these, 119 submissions were in the Children’s Book categories, 40 in the Young Adult Book of the Year category, and 12 in the Silent Book category.

The Dhs1.2 million award, the-first-of-its-kind in the Arab world, attracted entries from Finland, Canada, Georgia, Democratic Republic of Congo, Iran and Spain for the first time since its launch in 2009. Submissions also poured in from Egypt, UAE, Jordan, Kingdom of Saudi Arabia (KSA), Lebanon, Kuwait, Syria, Iraq, Palestine, Tunisia, Sudan, Morocco and Algeria, in addition to entries from the USA and UK.

Egypt recorded the highest number of submissions with 59 entries, followed by the UAE with 43, while Jordan, KSA, and Lebanon had 22 entries each.

Reflecting on the high turnout of submissions in the current edition, UAEBBY President Marwa Al Aqroubi pointed out that the notable increase in participation reflects the prestigious status of the award as the leading accolade for children’s literature in the Arab world. She noted that the award’s popularity underscored the significant milestones it touched over the past 12 years, and was also reflective of the keenness of industry stakeholders to push their creative boundaries to develop exceptional content for children and young adults.

“Our focus has always been on harnessing the power of the written word to expand and enrich the knowledge and experiences of the young generations. Through the Etisalat Award, UAEBBY aims to advance the quality of children’s and young adult literature being produced in Arabic, and use that as a stimulus for young readers’ appetite for reading,” she added.

Abdulaziz Taryam, CEO Adviser and General Manager of Etisalat - Northern Emirates, said, “Sponsoring the internationally recognised Etisalat Award for Arabic Children’s Literature stems from our organisation’s corporate social responsibility endeavours to promote cultural values, and our commitment to support initiatives that invest in enriching the lives of the young generation. We are proud to support this award as it gives an impetus for all stakeholders in the children’s book industry to produce quality content and further advance children’s literature through cultural diversity, thereby contributing to the socio-economic growth of the nation.”

He added, “Since its debut in 2009, the award has provided a platform for authors, illustrators and publishers to showcase their literary and artistic merit, enhance their creative skills, and make a substantial and lasting contribution to literature for children.”

The Etisalat Award is divided into six categories: Children’s Book of the Year valued at Dhs300,000, distributed equally between the author, illustrator and publisher; Young Adult Book of the Year worth Dhs200,000 distributed equally between the author and publisher; three awards of Dhs100,000 each for Best Text, Best Illustration and Best Production; and Dhs100,000 for the ‘Silent Book’ category.

Additionally, as part of the award’s ‘Warsha’ programme, which aims to discover and nurture a new generation of writers, illustrators and publishers, Dhs300,000 will be dedicated to workshops that harness people’s ability to write and illustrate children’s books.

The Etisalat Award has seen remarkable growth over the past 11 years, with 1,134 submissions spanning the genres of children’s and YA literature. From 88 entries for the award’s first edition in 2010, the numbers almost doubled to 175 last year.

The increasing participation of children’s and YA book publishers from Arab and western countries proves the award’s increasing influence on the publishing sector. The award has also given the translations movement a strong impetus, resulting in several foreign language publishers building their Arabic lists. Etisalat Award has also expanded its scope by launching new competition categories. Among them is the Silent Book category, which was launched last year. 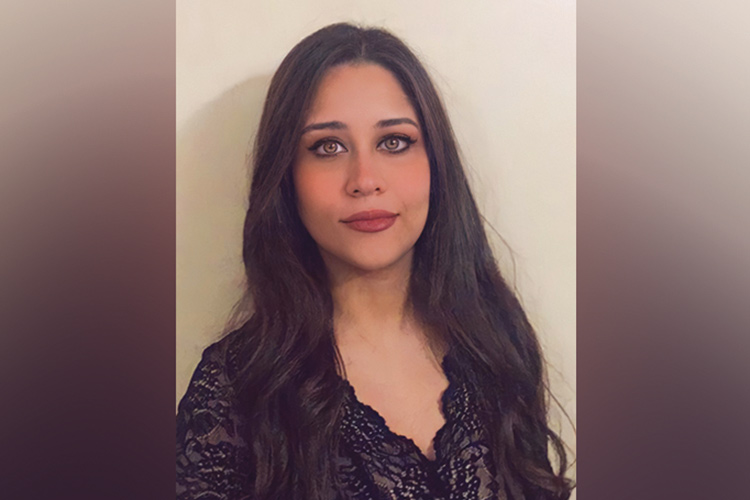 The Publishers Club, a virtual discussion series launched in 2020 by the Sharjah Book Authority (SBA), has announced its next session to be held on March 4 (Thursday). 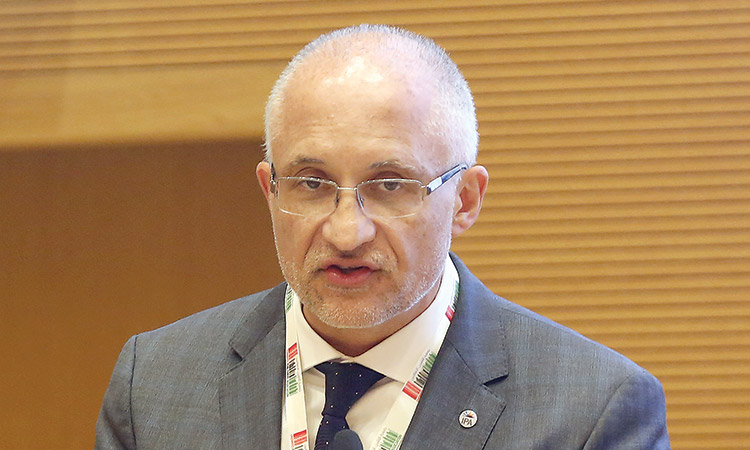 The challenge before publishers today lies in “how to bring innovation to education and how they can create societies built on knowledge that will break barriers,” said International Publishers Association (IPA) President Hugo Setzer. 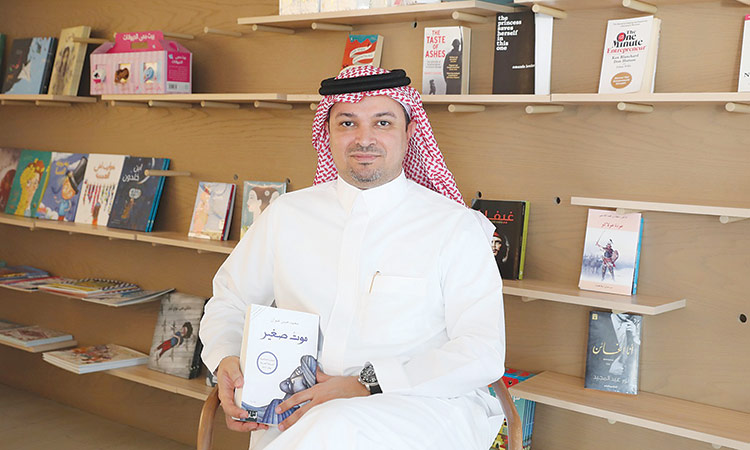 The Saudi author mentioned renowned Arab scholar Ibn Arabi as one of his strongest influences, saying that reading letters, books and studies on him were at the core of Alwan’s research for his award-winning novel. 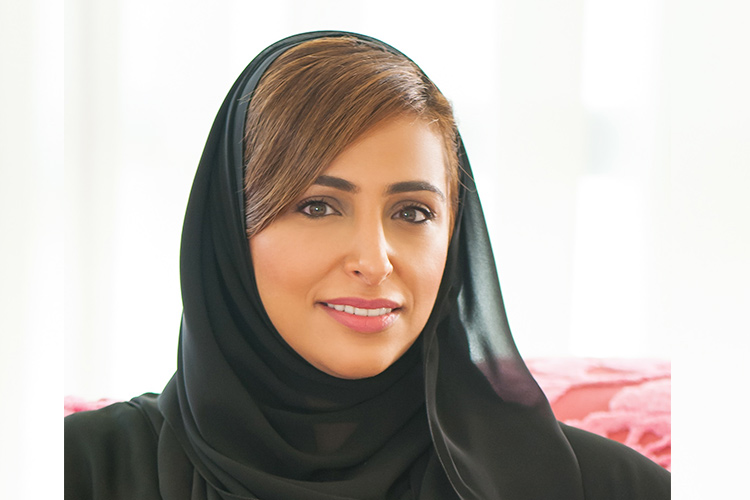