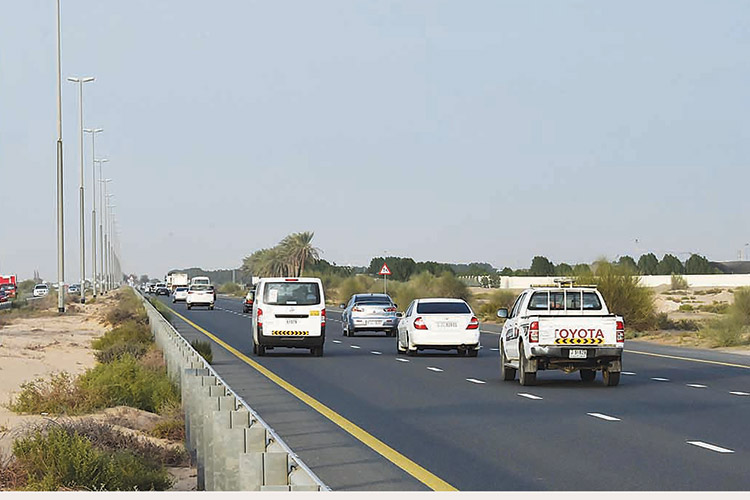 The Eastern Region Police Department of Sharjah Police arrested a driver on charges of reckless driving, hours after a video clip had been posted on social media in which he was seen driving his car at an excessive speed of up to 200 km/hour on a highway in Khor Fakkan, putting his life and the lives of others at risk.

Following intensive investigations after verifying the video clip, the police were able to identify the vehicle, arrest its driver and take all legal measures against him.

Warning them against reckless driving, the police called on drivers to abide by traffic laws and adhere to the specified speed limits.

The court also convicted a second defendant for participating in the crime of asking the celebrity to drive at high speed and filming him to publish the video to create excitement on social media to increase the number of viewers.