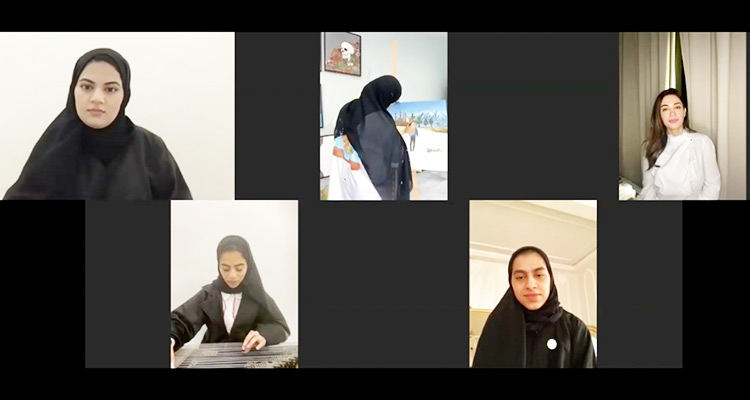 Sajaya Young Ladies have been keen on fostering a culture of empathy, compassion and responsibility.

In line with its vision of raising a compassionate generation of citizens capable of leading and influencing the future, the Sajaya Young Ladies of Sharjah (SYL) launched an initiative titled ‘Salam Jar’ last month with the aim of contributing to the ‘Salam Beirut’ campaign that was launched by Her Highness Sheikha Jawaher Bint Mohammed Al Qasimi, wife of His Highness the Ruler of Sharjah and Chairperson of The Big Heart Foundation (TBHF), to bring emergency aid and relief to victims of the Beirut port blasts.

The Salam Jar initiative saw Sajaya’s young members applying the baking skills they gained in a series of workshops and training courses held remotely during the stay-at-home period by SYL, which is an affiliate of Rubu’ Qarn Foundation for Creating Leaders and Innovators.

The Dhs33,700 proceeds from selling members’ handmade cookies were donated entirely to supporting the victims of the Beirut tragedy.

Sheikha Aisha Khalid Al Qasimi, Director of SYL, noted that the initiative was launched with the biggest donors Sharjah Police (SP) and Sharjah City for Humanitarian Services (SCHS), which highlighted the synergy amongst the emirate’s public entities towards attaining shared goals. She also stressed on the positive impact of the UAE’s strong humanitarian values on young SYL members. 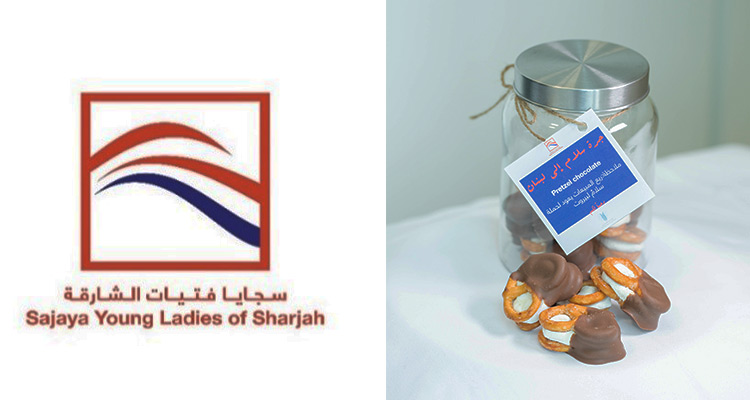 “Since its inception, SYL has been keen on fostering a culture of empathy, compassion and responsibility in its young members. We commend their initiative as it embodies the compassionate spirit of His Highness Dr Sheikh Sultan Bin Mohammed Al Qasimi, Member of the Supreme Council and Ruler of Sharjah, and his wife, Sheikha Jawaher Al Qasimi."

She added saying, “Fostering good values in young women is key to building a creative generation capable of giving. Our leadership’s vision seeks to build generations which will be fully capable of giving and show a strong commitment towards alleviating the suffering of vulnerable peoples.”

In August, SYL organised a creative and artistic event ‘Salam Cultural Event’, during which donations were raised to support the "Salam Beirut" campaign, where the painting of Batoul Al-Tamimi was sold for Dhs10,000 by the artist Diana Haddad, and Dhs3,650 raised from the participants of the event, through registration.

This was provided by Sajaya to the Big Heart Foundation, which oversees the implementation of humanitarian initiatives and projects for those affected by the Beirut Port explosion.