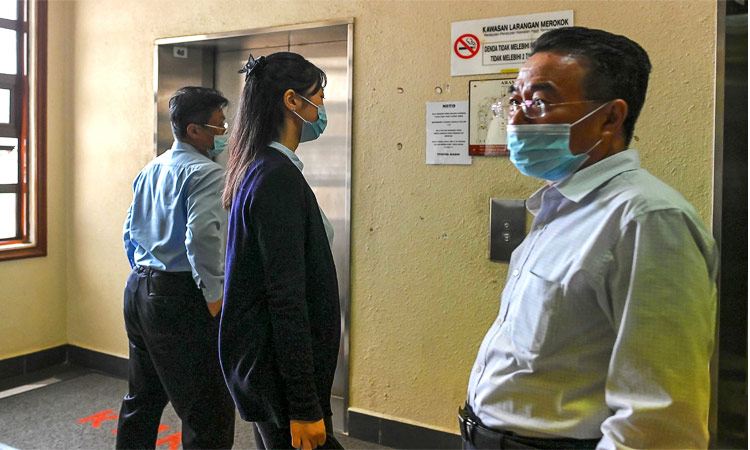 Mun Chol Myong, who has lived in the Southeast Asian country with his family for a decade, was arrested last year following an extradition request from Washington.

He denies FBI claims that he led a criminal group that violated sanctions by supplying luxury goods to North Korea and laundered funds through front companies.

A Malaysian court in December approved his extradition to the United States, but Mun on Friday appealed against the decision at the High Court in Kuala Lumpur.

His lawyer Gooi Soon Seng argued Mun was innocent and the allegations against him were of a “political character.”

The court will rule on the appeal on October 8.

Mun, in his 50s, is accused of four charges of money-laundering and two of conspiracy to launder money, mainly in relation to his work for a firm in neighbouring Singapore.

It is not clear what he is accused of supplying, but there have been a string of cases involving businessmen in Singapore in recent years who have sent items to North Korea ranging from liquor to jewellery.

Mun's defence team has previously claimed he was involved only in the supply of palm oil and soybean oil to North Korea.

The export to North Korea of some goods, including luxury items, has been banned as part of sweeping sanctions imposed on Pyongyang by the United Nations and countries including the United States over its weapons programmes. 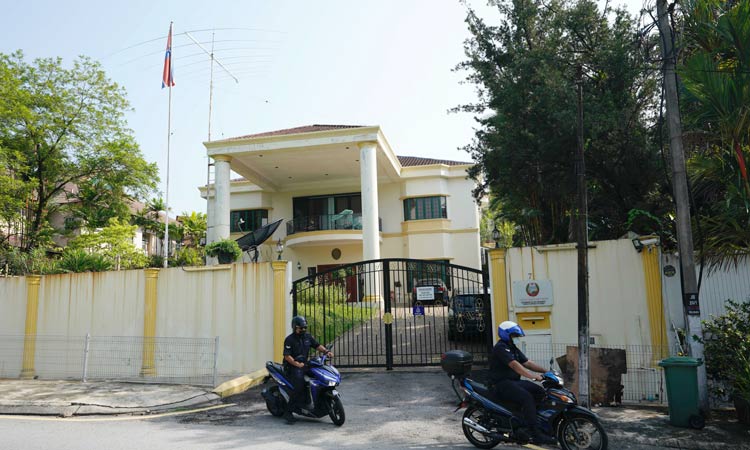 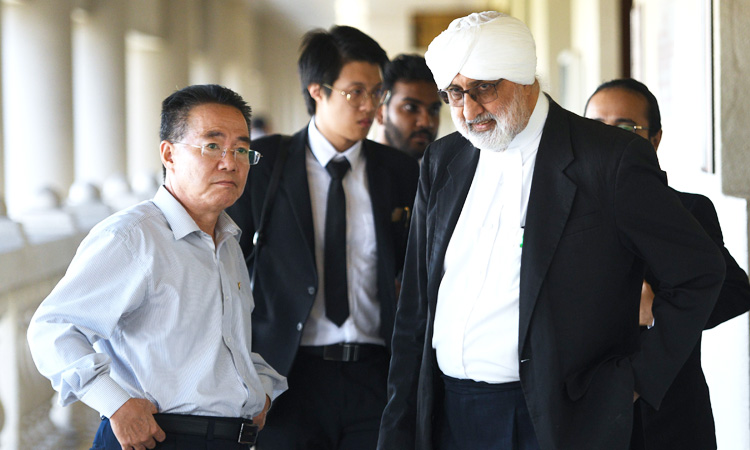