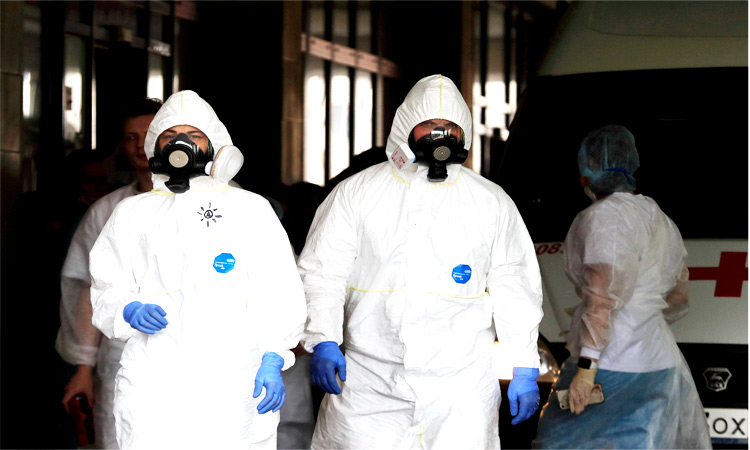 Medical specialists walk outside the I.I. Dzhanelidze Research Institute of Emergency Medicine amid the outbreak of the coronavirus disease in Saint Petersburg.

The knock-on effects of the coronavirus pandemic have halted and reversed global health progress, setting it back 25 years and exposing millions to the risk of deadly disease and poverty, a report by the Bill & Melinda Gates Foundation warned on Tuesday.

Because of COVID-19, extreme poverty has increased by 7%, and routine vaccine coverage - a good proxy measure for how health systems are functioning - is dropping to levels last seen in the 1990s, the report said.

“It’s a huge setback,” Bill Gates, co-chair of the Foundation and a leading philanthropic funder of global health and development, told a media briefing on the report’s findings.

The Foundation’s Goalkeepers report, which tracks progress on the United Nations Sustainable Development Goals (SDGs) of reducing poverty and improving health, found that in the past year, by nearly every indicator, the world has regressed.

Alongside dropping rates of routine immunisation, which the report described as “setting the world back about 25 years in 25 weeks,” rising levels of poverty and economic damage from the pandemic are reinforcing inequalities, it said.

It found that the pandemic has had a disproportionate impact on women, racial and ethnic minority communities and people living in extreme poverty.

“After 20 consecutive years of declines in extreme poverty, we’ve now seen a reversal,” said Mark Suzman, chief executive of the Gates Foundation, in an interview with Reuters. “We’ve had nearly 40 million people thrown back into extreme poverty. That’s well over a million a week since the virus hit.”

The report cited International Monetary Fund projections that, despite the $18 trillion dollars already spent on trying to stimulate economies around the world, the global economy will lose $12 trillion or more by the end of 2021 - the biggest global GDP loss since the end of World War Two.

While the scene is “bleak” right now, Gates said he was confident the world would emerge from the pandemic and resume progress towards the goals on improving global health.

“Whether is takes us two years, or even three, we do believe that we’ll overcome this and get back on track,” he said. 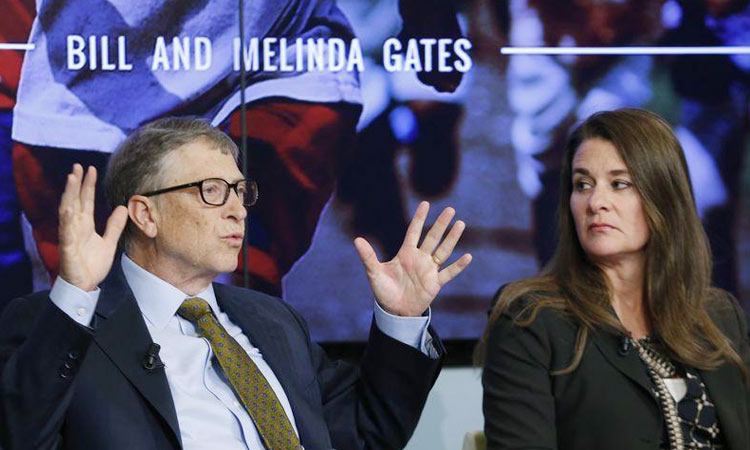 The Gates Foundation's latest contribution, its largest till date, comes on top of the $70 million funding that it added in November. This brings its total commitments to the global pandemic response to $1.75 billion, the foundation said. 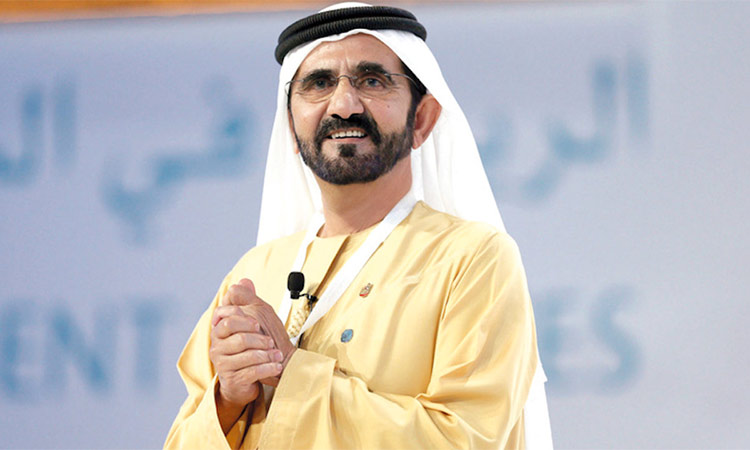 His Highness Sheikh Mohammed Bin Rashid Al Maktoum, Vice President, Prime Minister and Ruler of Dubai, said the UAE has been climbing the ladder in most global indexes over the past 50 years as the nation ranks first in MENA region, ninth