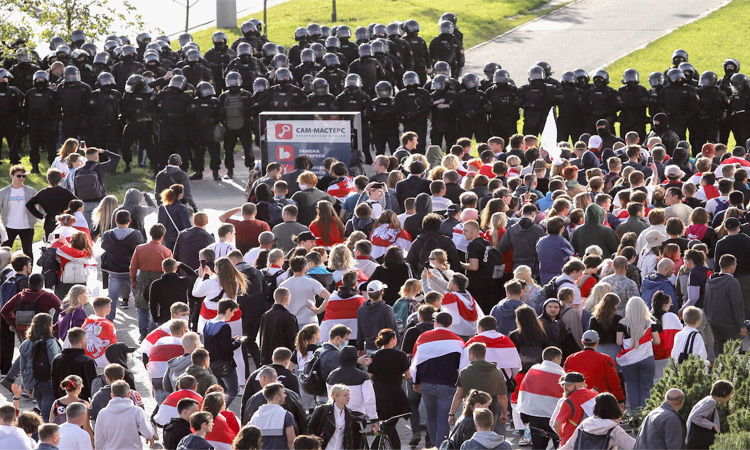 Opposition demonstration to protest against presidential election results in Minsk.

The Human Rights Council agreed on Monday to hold an urgent debate on the human rights situation in Belarus, following a request from Germany which described a “steep deterioration” of the situation there since a disputed election last month.

The Council’s President Elisabeth Tichy-Fisslberger said 25 members of the council voted in favour and two against, with 20 abstentions, meaning the motion was adopted.

Belarussian ambassador Yury Ambrazevich objected to the motion, submitted on behalf of the European Union, which he described as “part of a broad political campaign organised by the European Union in order to support political forces in Belarus who lost the election.” 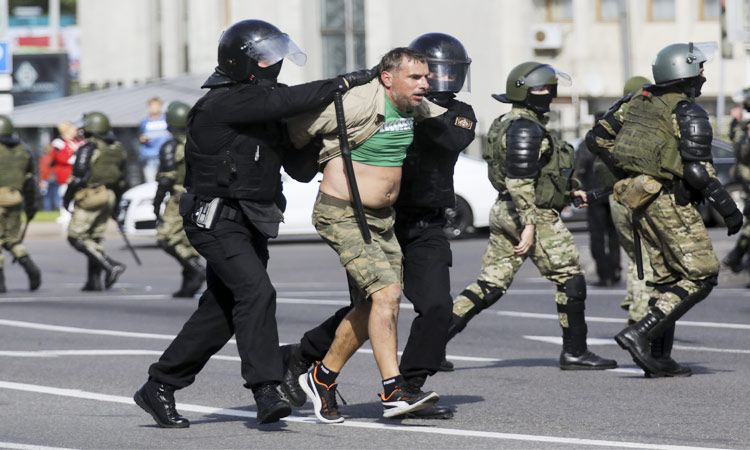 “...the EU is creating the conditions for preserving this political standoff in the society of Belarus,” he added. 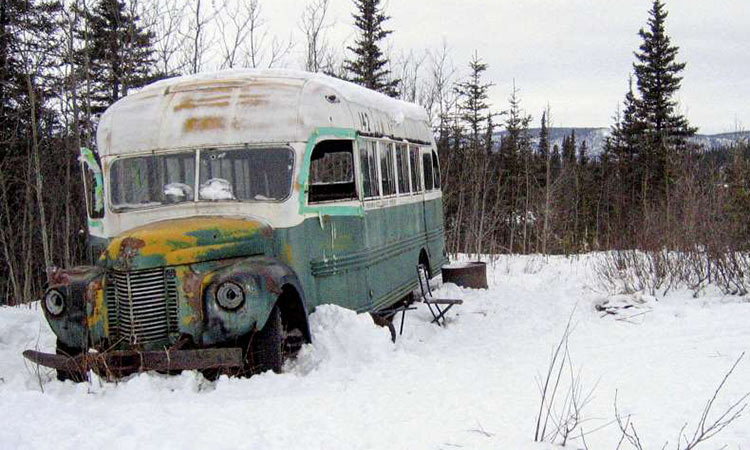 Biden wounded as Democratic tensions boil over at debate

For months, the 2020 Democratic campaign seemed mostly placid, even cordial. But tensions over race, gender, age and ideology simmered beneath the surface.