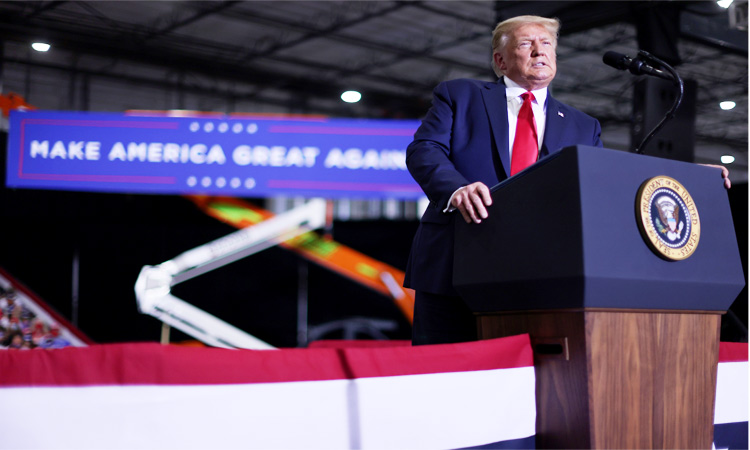 US President Donald Trump rallies with supporters at a campaign event in Henderson, Nevada, US Sunday.

Trump, a Republican, railed against his Democratic rival, former Vice President Joe Biden, suggesting he was taking drugs and was soft on crime.

People in the crowd were seated close together and many did not wear masks.

Biden steps up attack as Trump falters and Covid rages

Biden has criticized Trump for holding campaign events that put people at risk of contracting the coronavirus, which has killed more than 194,000 people in the United States.

Trump played down the virus in its early stages and has alternately embraced and disregarded advice from public health experts, who encourage mask-wearing and maintaining social distance to prevent its spread.

The president’s campaign portrayed the rally at a large warehouse in Henderson as an opportunity for supporters to exercise their rights to peaceful assembly under the US Constitution’s First Amendment.

“If you can join tens of thousands of people protesting in the streets, gamble in a casino, or burn down small businesses in riots, you can gather peacefully under the First Amendment to hear from the president of the United States,” spokesman Tim Murtaugh said in a statement. 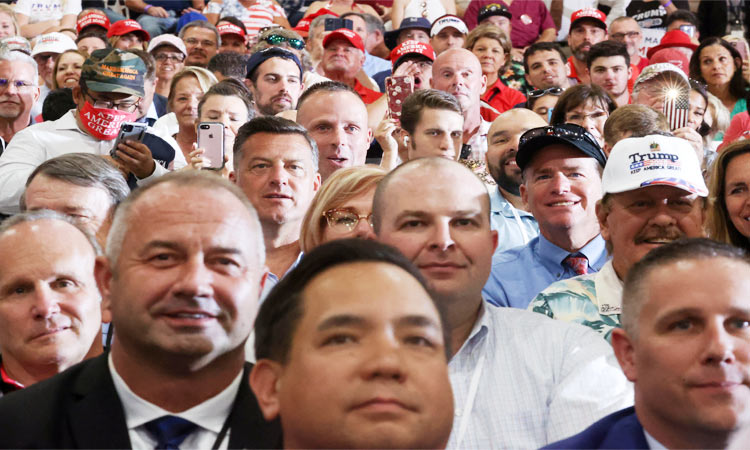 Supporters - many not wearing masks - gather for an indoor rally with US President Donald Trump in Henderson, Nevada, US on Sunday.

Participants were to have temperatures taken before entry and be given a mask they would be encouraged to wear, the campaign said.

“I think we’re relatively safe here. I brought a mask but I haven’t felt the need to wear it,” said Ronda Livingston, 64. “I’m not worried about it.”

Trump, who is trailing Biden in national polls and in Nevada, has stepped up the frequency of his rallies in recent weeks, but has held most of them at outdoor venues or in large open airplane hangars to help minimize risk. 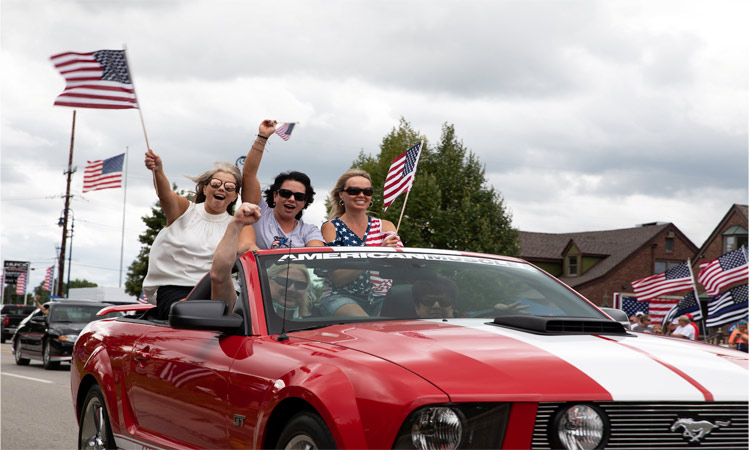 Biden has criticized Trump sharply for his response to the virus and promised a comprehensive strategy to fight the pandemic if he succeeds Trump in the White House.

Trump is in the middle of a western swing that will include a campaign stop in Arizona and a visit to California on Monday to be briefed about the wildfires devastating the west coast.

Trump has knocked Biden for doing fewer events and traveling less than he in the run-up to the Nov. 3 election.

The COVID-19 pandemic shows that the two governing parties of the United States are presiding over a failed state. With 4 per cent of the world’s population, the US has 25 per cent of coronavirus deaths. 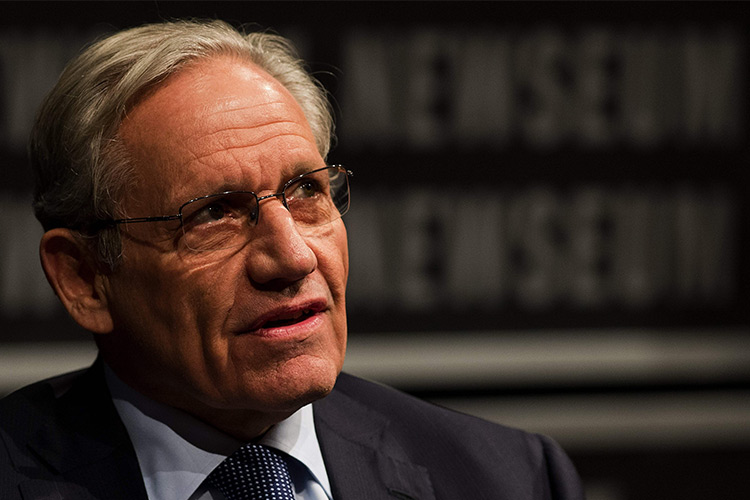 Biden called Trump's handling of the pandemic "beyond despicable." It’s a dereliction of duty. It’s a disgrace,” Biden said.