Around 50 feared dead in DR Congo mine collapse - GulfToday

Around 50 feared dead in DR Congo mine collapse 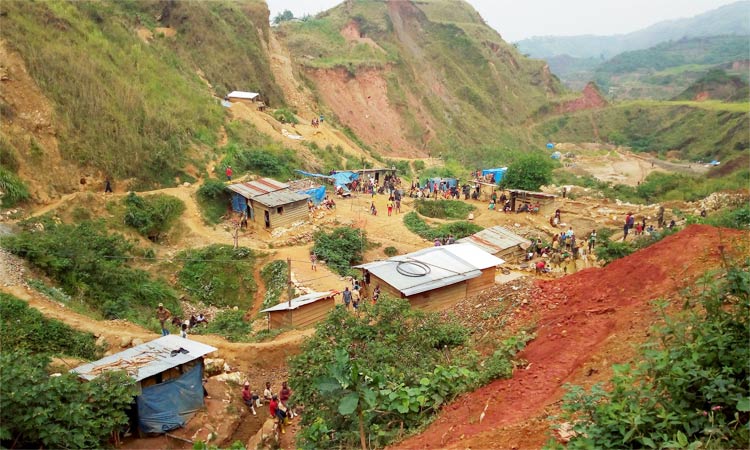 A general view shows miners at an artisanal gold mine near Kamituga in the east of the Democratic Republic of Congo.

About 50 people are feared dead after a gold mine collapsed in the eastern Democratic Republic of Congo following torrential rain, local authorities said on Saturday.

The accident in the makeshift mine occurred on Friday in the town of Kamituga, in South Kivu province.

Provincial governor Theo Ngwabidje Kasi deplored “the tragic deaths of 50 people, most of them young.”

However, Kamituga mayor Alexandre Bundya said “we are not yet sure of the exact number” of victims.

A local resident who was at the scene, Jean Nondo, told AFP that “according to witnesses, there are more than 50 dead. There is only one survivor.”

He said a river close to the mine had flooded after torrential rain.

“Water went into the three tunnels. When people tried to get out, there was no way as the water was flowing strongly, with high pressure,” he said. 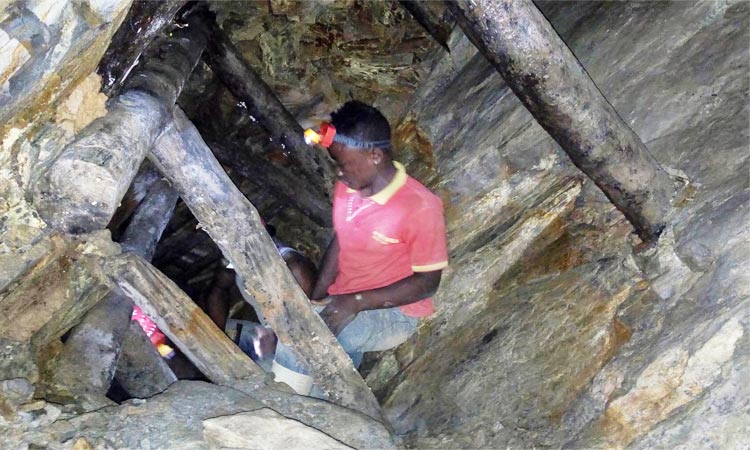 A Congolese miner works at an artisanal gold mine near Kamituga in the east of the Democratic Republic of Congo.

The mayor decreed a two-day mourning period and called on local residents to help extract the bodies from the ground.

Accidents in DR Congo's makeshift mines are a common occurrence, and are often deadly.

Many such mines are in remote areas, meaning the accidents are under-reported.

The miners sell what they find to local traders, who sell it on to large foreign companies.

“Investigations must be carried out to find out the causes of this disaster,” said a representative of the civil society, Nicolas Kyalangalilwa.

“The authorities must take responsibility instead of taxing” these miners.