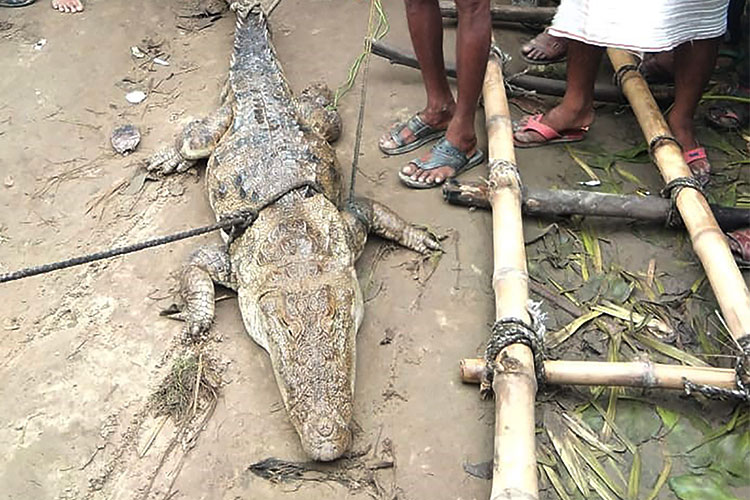 Villagers in northern India were initially alarmed when they found a crocodile lurking in the local pond. But then they hatched a plan — to demand a ransom.

The two-metre (eight-foot) reptile from a nearby nature reserve turned up in the village of Midania in impoverished Uttar Pradesh state after monsoon flooding on Tuesday, officials said. 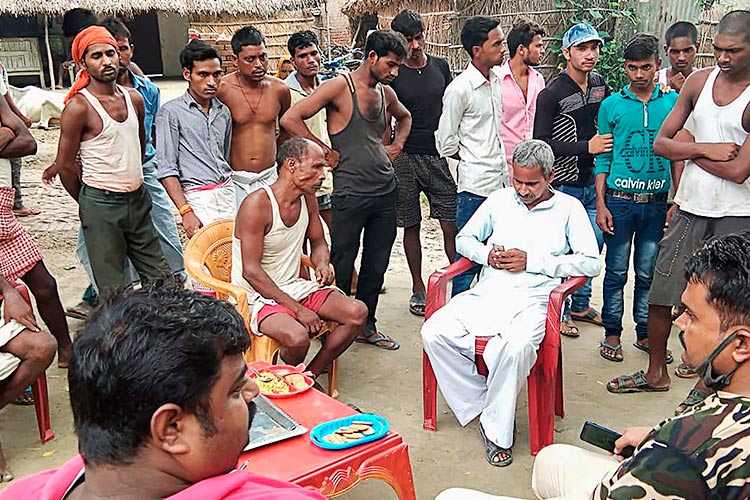 Villagers hold a meeting on a crocodile at Midania village. AFP

"It took us hours to convince them with help from local police and authorities to release the crocodile," Patel said.

The villagers were also threatened with legal action, with officials explaining that they risked being jailed for up to seven years.

The crocodile, Patel said, is free now. "We released it into the Ghagra river the same day."

"They had no idea that the crocodile was a protected animal under the Wildlife Protection Act. It's important for us to educate more people about wildlife," he added.