Trump to announce US troop withdrawals from Iraq, Afghanistan - GulfToday 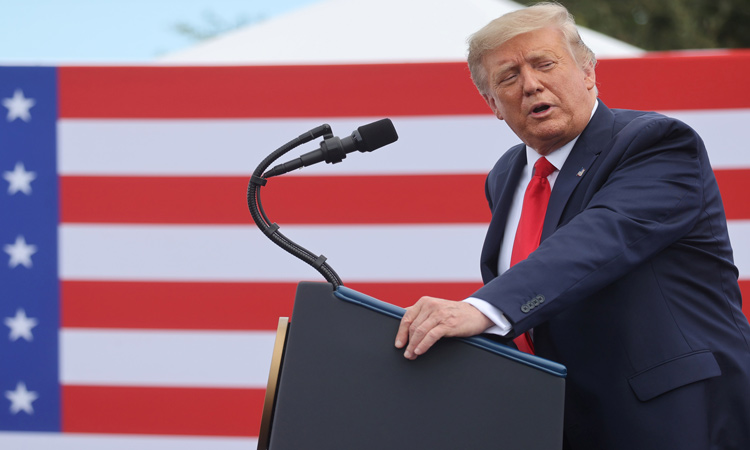 The deadly bomb and rocket attacks have put additional pressure on Iraqi Prime Minister Mustafa al-Kadhemi, who has pledged to rein in rogue groups pledged to fight the US military presence.

During Washington talks with Kadhemi last month, Trump said US forces would leave Iraq but gave no timetable or specific troop levels.

A senior administration official told reporters that the president would make an announcement on Wednesday, but offered no additional details.

The US has already been steadily downsizing its troop levels in Iraq in recent months as Iraqis take over more combat and training roles from foreign forces.

“These withdrawals are part of the agreed transition of the US-led coalition’s role in Iraq,” an Iraqi official told AFP ahead of Trump’s announcement on Wednesday, speaking on condition of anonymity.

The US deployed thousands of forces to Iraq in 2014 to lead a military intervention against the Islamic State group, which had swept across a third of the country.

Even after Baghdad declared IS defeated in late 2017, US and other coalition troops continued supporting Iraqi forces with air strikes, drone surveillance and training to prevent a jihadist resurgence.

By late 2018, there were an estimated 5,200 troops still stationed in Iraq, making up the bulk of the 7,500 coalition forces there, according to US officials.

Over the past year, dozens of rocket attacks have targeted those forces as well as the US embassy in Baghdad’s high-security Green Zone, killing at least five military personnel — three Americans, one Briton and one Iraqi.

US officials have blamed the violence on hardline factions close to Tehran, which as Washington’s longtime foe has repeatedly demanded that all US troops leave the Middle East.

Tensions skyrocketed early this year when a US drone strike near Baghdad airport killed Iranian general Qasem Soleimani, prompting Tehran to mount a retaliatory missile strike against US troops in western Iraq.

Enraged by the US strike, the Iraqi parliament voted to oust all foreign troops still left in Iraq, although Kadhemi’s government — seen as friendly to the US -- has stonewalled that decision.

Instead, the coalition has been quietly drawing down troops on its own since March, consolidating its presence from a dozen bases across the country to just three.

Some troops were redeployed to the main bases in Baghdad, Arbil in the north and Ain al-Asad in the west, but most were transferred outside of Iraq, US officials told AFP.

They said the downsizing was long-planned as IS had been defeated, but admitted that the withdrawal timeline was accelerated in response to rocket attacks and the fear Covid-19 could spread among military partners.

France has already withdrawn its troops and Britain has significantly downsized to just 100 personnel in recent months.

British, French and US special forces are expected to remain deployed in undisclosed locations around the country, diplomatic sources said.

Still, attacks on US targets have continued. Late Tuesday, a bomb targeted a supply convoy heading to an Iraqi base where US troops are deployed, killing one member of the Iraqi security forces. 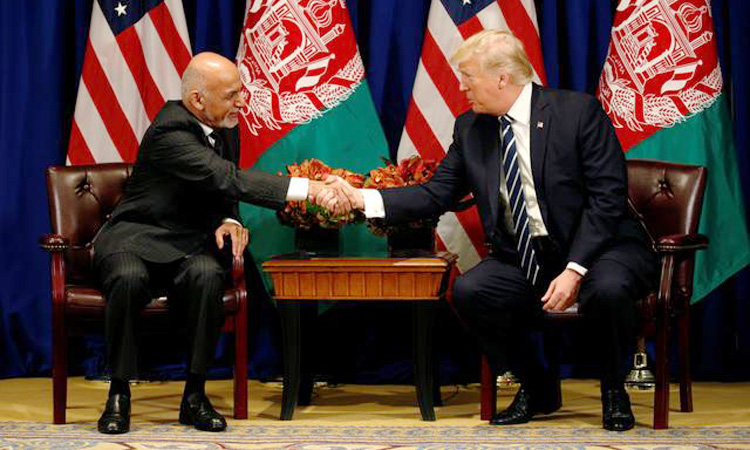 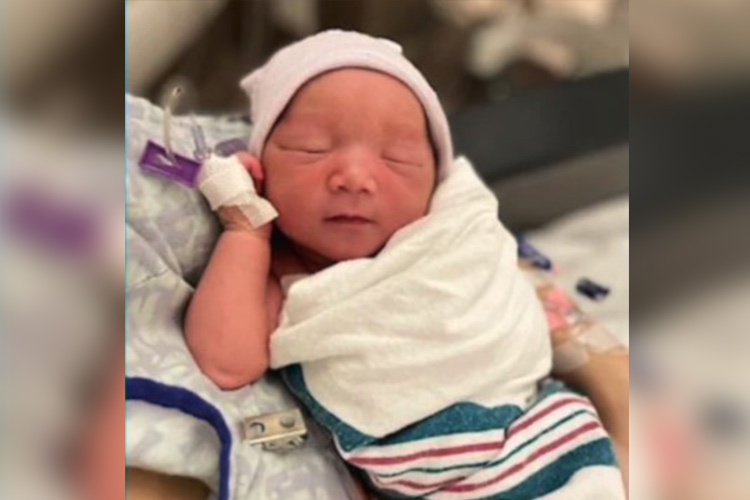