The National Media Council at the Ministry of Culture issued a circular to the officials of websites and news platforms regarding advertisements on social media.

The circular issued by Salem Saeed Al Ameri, Deputy Director General of National Media Council, affirmed that in implementation of what is stated in the laws and regulations, media content system issued by Cabinet Resolution No. 23 for 2017 and electronic media system, those who practise advertising activities on commercial grounds on social media must obtain a prior approval of the Advertising Licensing Department, abide by the advertising standards, particularly those related to health advertising regulations in force at the Ministry of Health and obtain its prior approval for advertisements for medicines and pharmaceuticals and any health-related products.

According to the circular, the officials of websites and news platforms must adhere to the conditions of the advertisement, provided that the ad should not be exaggerated, should not create any confusion whatsoever with other names, products or activities and should not include any false or misleading allegations.

The council affirmed that the use of advertising methods and phrases in an indirect way, suggesting that the advertiser uses the material or product, does not exempt the account holder from obtaining licences and abiding by the conditions and regulations, stressing the importance of defining the identity of the advertisement and using a clear language that does not leave any place for confusion. 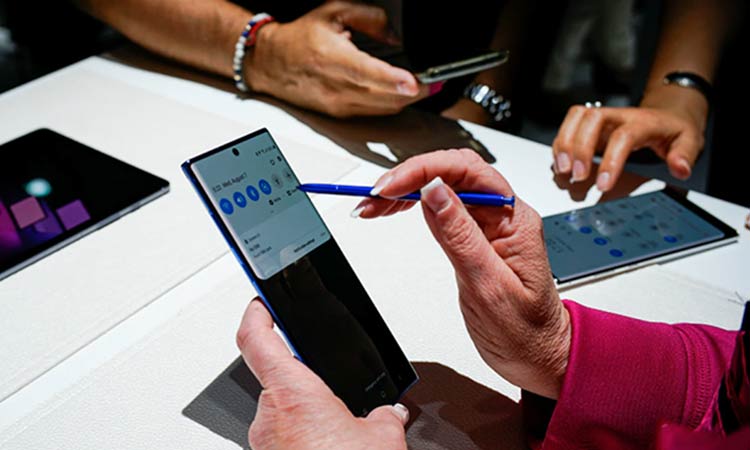 The action was taken after a video clip in which a defendant appears wandering in a public place and shows a positive COVID-19 result on his mobile phone, while the second accused film him and posts the video on social media.

With artificial Intelligence and smart technology reshaping the future of the world, lethargy cannot be an option in digital transformation. It is enriching to note that the UAE