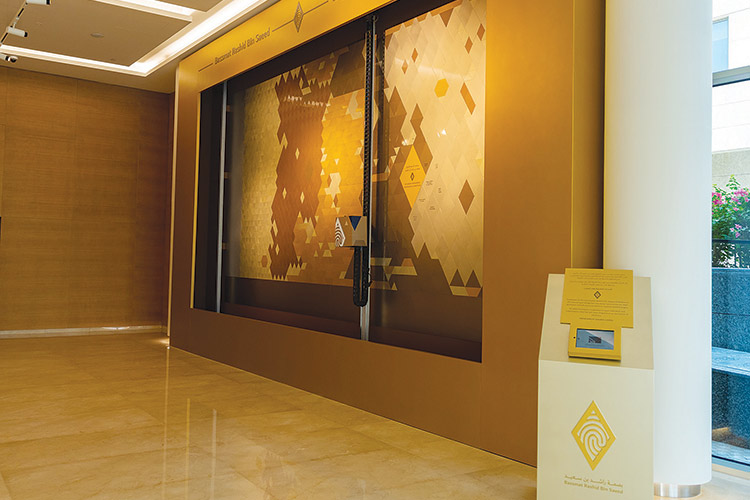 The campaign features the first-of-its-kind robotic donor recognition wall located at the lobby of the Al Jalila Foundation.

Global medical research as bolstered by the UAE has been further boosted with the launching of an initiative which has so far received almost Dhs8 million from 26 donors and whereby individuals from other parts of the world as well may donate.

The initiative is called the “Bassmat Rashid Bin Saeed,” which is the “new giving campaign” of the Al Jalila Foundation, that, since established in 2013 by His Highness Sheikh Mohammed Bin Rashid Al Maktoum, Vice-President and Prime Minister of the UAE and Ruler of Dubai, has funded and contributed to the world 95 internationally peer-reviewed medical research studies on cancer (43 at Dhs11.8 million), cardiovascular diseases (10, Dhs2.8 million), diabetes (15, Dhs4 million), obesity (11, Dhs3.1 million), and mental health (16, Dha3.3 million).

On Wednesday, Al Jalila Foundation chief executive officer Dr Abdulkareem Sultan Al Olama told Gulf Today: “In our mission to finding the cures of the future through advances in medical research and to boost our fundraising strategy, we launched a new giving campaign, (the) ‘Bassmat Rashid Bin Saeed’ which pays tribute to Sheikh Rashid’s philanthropic legacy and recognises the generosity of donors who support medical research.”

“Bassmat” is the Arabic for “fingerprint.” Sheikh Rashid is the late Sheikh Rashid Bin Saeed Al Maktoum, “Father of Dubai, renowned for his generosity and understanding of humanity’s needs, gave rise to countless health and education initiatives across the city leaving a lasting legacy benefitting all people today.”

Al Olama said: “The campaign features the first-of-its-kind robotic donor recognition wall located at the lobby of the Al Jalila Foundation (in Dubai Healthcare City). The unique virtual donation platform is testament to the UAE’s mission to be at the forefront of technology, innovation and providing smart services as it recognises donors by engraving their name on a dedicated tile which can be viewed live or online.

“The cutting-edge technology makes it possible for donors to choose between seven donation categories from Dhs2,000.00 to Dhs750,000.00 to make an impact from anywhere, at any time,” he also said.

International donors are advised to navigate to https://bassmat.aljalilafoundation.ae/. They must tap on the “Engrave Now” button once they have completed the donation procedure. The “Engrave Now” button will proceed to immediately inscribe or carve their names on the dedicated wall at the Al Jalila Foundation lobby. They are going to receive a memento video of the engraving.

Sheikh Ahmed said: “Sheikh Rashid’s visionary leadership and philanthropic spirit brought to reality many of the great advancements that transformed Dubai into the modern city it is today. ‘Bassmat Rashid Bin Saeed’ pays tribute to the legacy of Sheikh Rashid and creates a path for future pioneers to advance medical breakthroughs that could save millions of lives.” 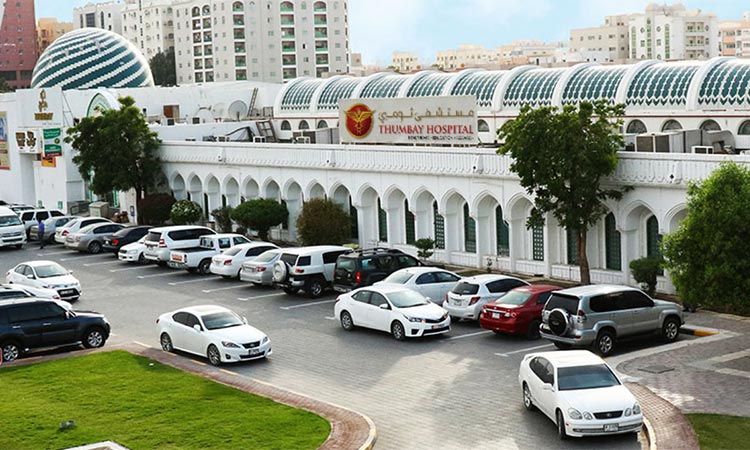 The days when a resident in the UAE needed to go abroad have been given the go-by. Now complex surgeries can be performed in this country, much to the relief of the patient and the delight of his family. 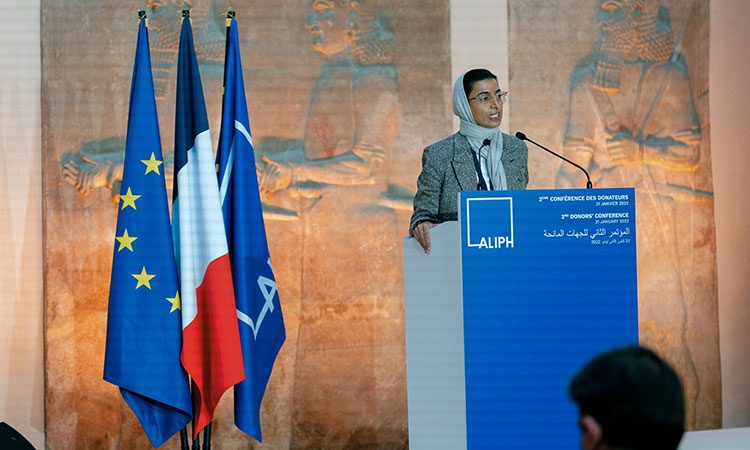 At the time of its launch, Geneva-based ALIPH was supported by seven donor countries including the UAE, France, Saudi Arabia and Kuwait