Fines for traffic violations could go up to Dhs50,000 in Abu Dhabi - GulfToday 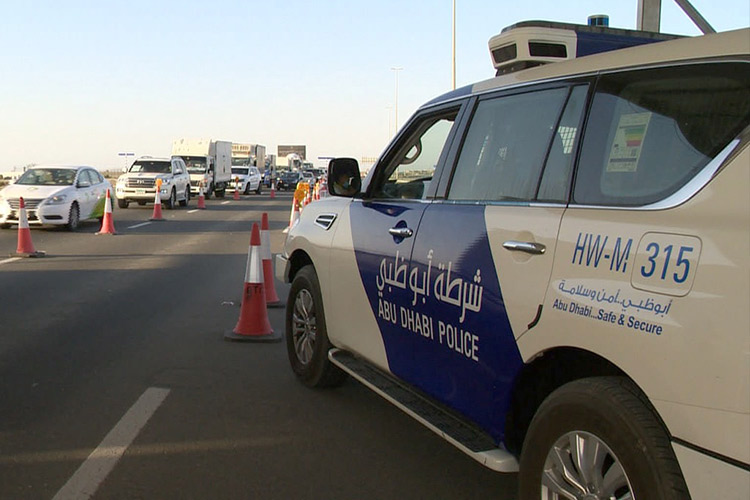 The Abu Dhabi Police on Wednesday issued a decision regarding vehicles’ impoundment and its unlocking in accordance with the Law No. (5) of 2020 regarding the impoundment of vehicles in the emirate.

In pursuant to the legislation in force in the Emirate of Abu Dhabi, the decision specified a number of cases that require vehicles’ impoundment, and the value for unlocking it.

The financial value for unlocking impoundment of a vehicle involved in a collision with a patrol or causes damage to it, is Dhs50,000, in addition to paying any expenses incurred due to the act. 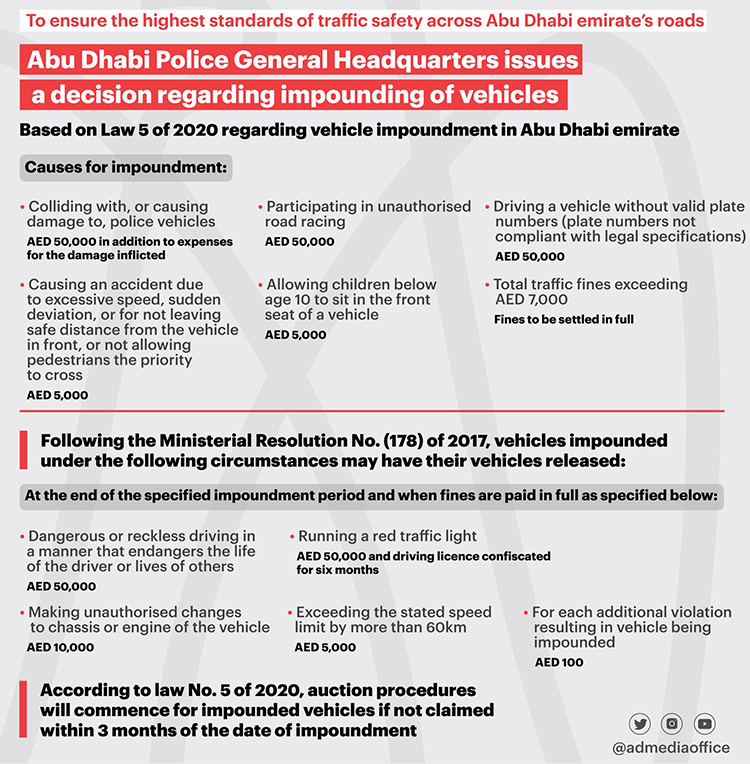 Also the impoundment due driving a vehicle bearing fake or obscured number plates, or making any changes or using them in a way that is inconsistent with the legislation in force and with the knowledge of driver, requires Dhs50,000, in order to be unlocked, the decision added.

The decision further determined a value of Dhs5,000 for unlocking an impounded vehicle that was caught due to serious violations, which lead to death or critical injuries, such as excessive speed, sudden swerving, failure to leave an adequate safety distance, failing to give priority to pedestrians, or allowing a child under 10, to sit in the front seat.

In addition, payment of the fines in full is must to unlock impounded vehicle in the event that the due value of the traffic fines on it exceeds Dhs7,000.

“Impoundment of vehicles will be unlocked when the specified period ends or the due value for releasing the impounded vehicles is paid according to each case specified by the decision,” the decision added.

“In case of impounding a vehicle due to driving it in a way that endangers the driver’s life or the lives of others or their safety or security, the value of unlocking the impoundment is Dhs50,000, and the same value to unlock a vehicle impounded due to jumping the red light signal, with suspending driver’s license for 6 months,” the decision said.

In accordance with Law No. 5 of 2020, the procedures for selling impounded vehicles in public auction start if a period of three months passed from the date of impoundment, without any action form the vehicle’s owner to unlock the impoundment.

The decision aims at strengthening the traffic safety system, achieving the highest standards of security for road users, and increasing awareness of the public on the importance of adhering to traffic regulations. 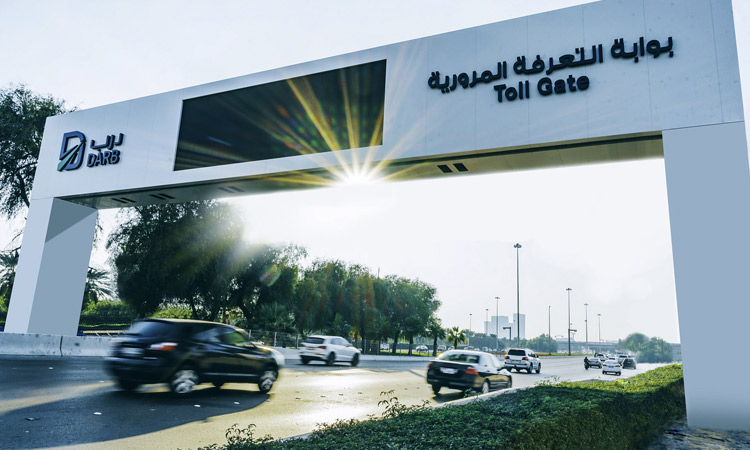