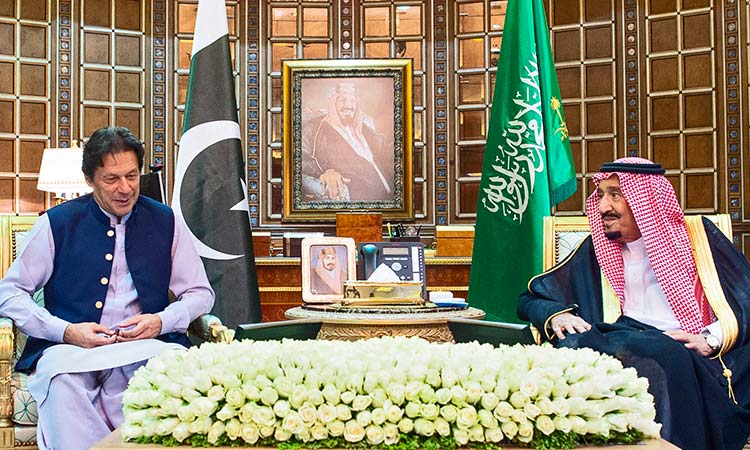 Prime Minister Imran Khan said on Thursday that Saudi Arabia would always be a friend of Pakistan.

He told a foreign TV chancel that Pakistan wants the Organisation of Islamic Cooperation (OIC) to play a bigger role in the Kashmir issue. But let me make it clear: Saudi Arabia will always be a friend of Pakistan.”

Imran said that his government and the Pakistan army have the most harmonious relationship and noted that in the past, civilian and military leaderships had had a chequered relationship.

He told a foreign TV channel that the military stands with the government and that they have an excellent relationship.

Imran said that he honestly thinks that it's the most harmonious relationship. "We have complete coordination; we work together; the military completely stands with all the government's democratic policies. The armed forces and the civilian government were on the same page whether it came to the India policy or peace in Afghanistan.”

About the Afghanistan war, the premier said the 19 years of war had created such divisions in the society that it was not possible for everyone to get together for peace all of a sudden. He said progress had been made in the peace talks.

"This is the nearest we have got to peace in Afghanistan and a political solution. Whatever the Afghans think is good for them, is good for us," he said and added Pakistan had done whatever it could to get the Afghan government and the Taliban on the table for talks.

The premier said instability there creates instability in the border regions of former tribal areas of Pakistan, which creates a problem for the whole country.

Asked about a crackdown on the media in Pakistan and intimidation of journalists during his government's tenure, he said no other government in the country's history had been a target of such criticism and blatant propaganda.

"I spent almost 20 years of my life in England. I know what freedom of speech is. If some of the things against me or my ministers had happened in England, we would have claimed millions of dollars in damages. It is the government and the ministers that were feeling unprotected, not the media. Maybe some journalist had claimed that he was picked up for a few hours but in these two years, there is not one instance of intimidation by the state. What do they call intimidation? If a person publishes fake news about a prime minister and the prime minister takes him to court, is that intimidation? If the British prime minister had been subjected to the treatment meted out to him, he would be richer by a few million dollars. I know what libel cases are. If anything, the pendulum has swung the other way. We need protection."

About the India-Pakistan relations, Imran said that when he became the prime minister, he extended a hand of friendship towards India. "The tragedy of India is that it is being ruled by an extremist. It is an extremist government. It is a Hindu supremacist government inspired by the ideology of the Nazis.”

The prime minister recalled how the RSS had been thrice banned in India, lamenting that the proponents of such an extremist organisation were in control of a nuclear-armed country of more than a billion people.

To another question whether he thinks Western countries abandoned Pakistan on the issue of occupied Kashmir, Imran said that many countries unfortunately kept their commercial interests in mind. He said that the world looks upon India as a "huge market" hence it was ignoring such a huge travesty of justice in Kashmir. "It doesn't mean that we are sitting down and accepting this. We will keep trying.”

Asked whether Islamabad is renegotiating the terms of the China-Pakistan Economic Corridor (CPEC) with Beijing, Imran rejected the notion and said Pakistan's relationship with its ally was better than ever.

"Pakistan's economic future is linked to China," he said. "China is growing at a faster pace than any other country and Pakistan can really benefit from the way China has developed.”

Asked if Pakistan was resetting its ties with the United States, Khan wondered why it has to be an "either, or" formula. "Why does Pakistan have to be in any camp? Every country looks to its own interest. Why can't we have good relations with everyone. Islamabad and Washington enjoy good relations as both are partners for peace in Afghanistan.”

The premier rejected the notion that he had a "small window" to deliver on his promises that he made to voters and said Pakistan no longer made policies for the poor. "Our construction policy, the education policy and our economic policies are all aimed at getting the poor out of poverty.” 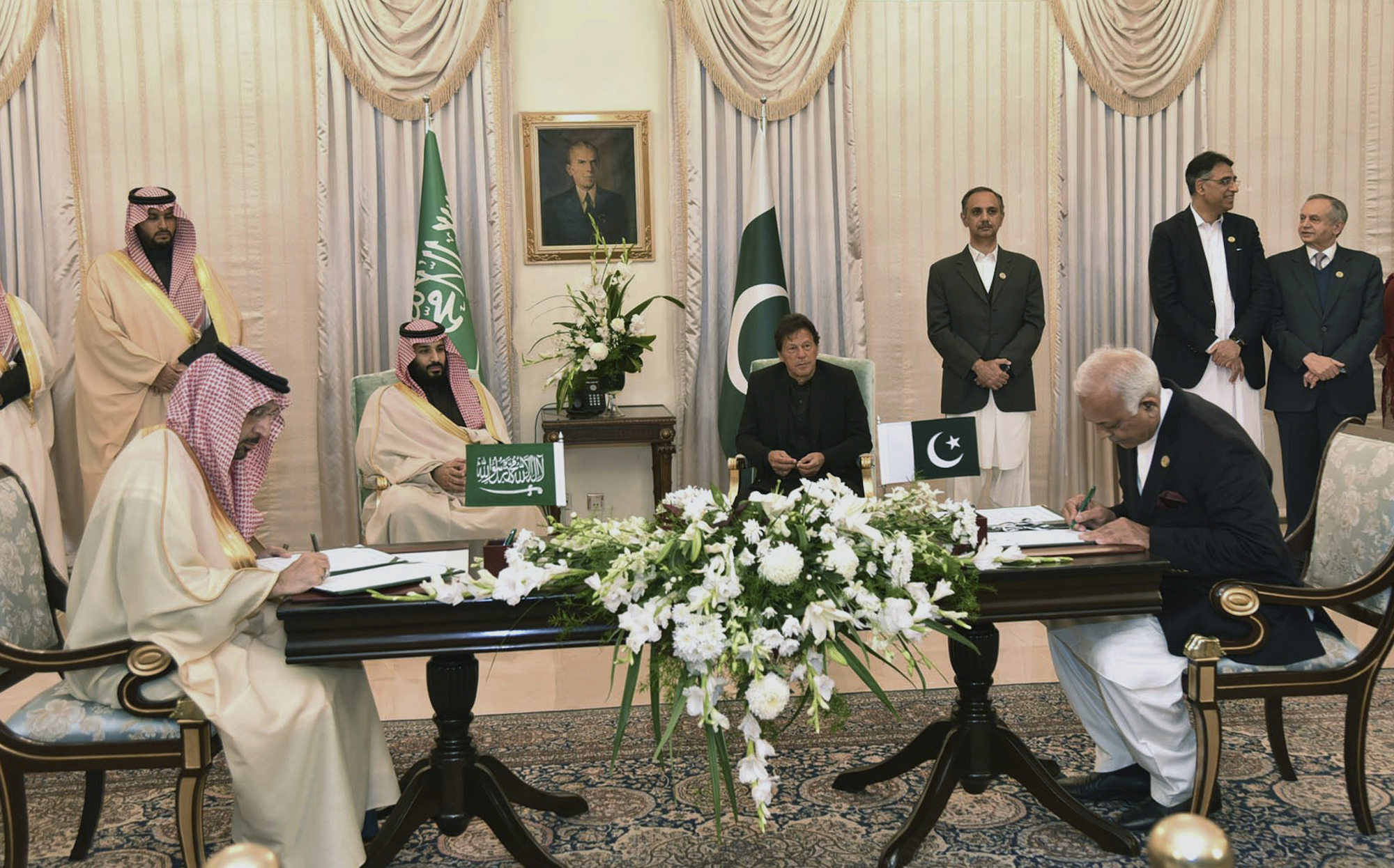 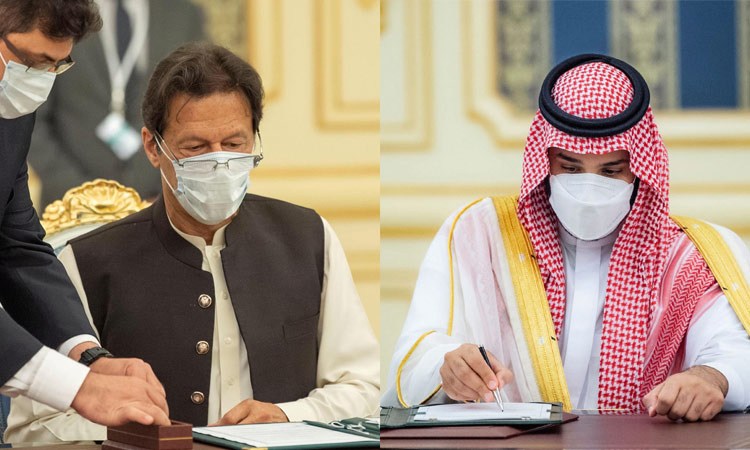