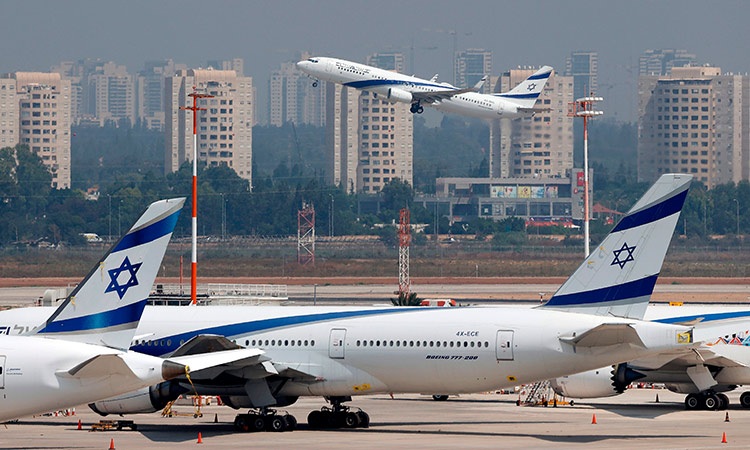 A picture taken on August 31, 2020, shows the El Al's airliner, which will carry a US-Israeli delegation to the UAE.

The announcement comes after the first direct commercial flight from Tel Aviv to Abu Dhabi on Monday, which passed through Saudi airspace, to mark the normalisation of Israel-UAE ties.

The official Saudi Press Agency said the kingdom had accepted an Emirati request to allow the use of its airspace for "flights heading to the UAE and departing from it to all countries".

Netanyahu, meanwhile, announced that Monday's landmark commercial flight across Saudi Arabia would not be the last. 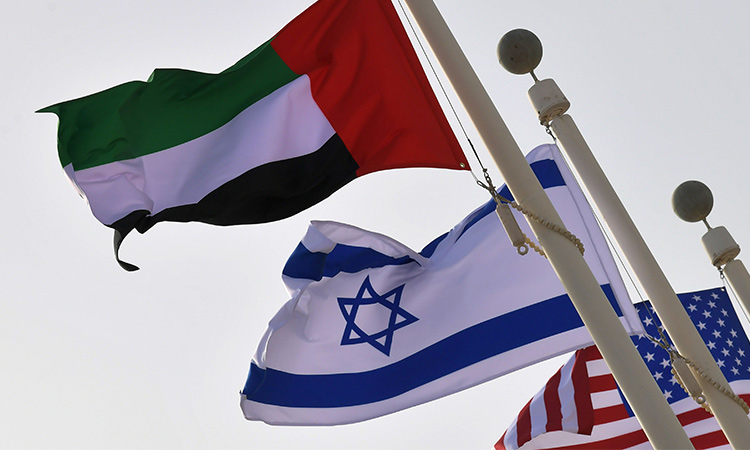 The Emirati, Israeli and US flags sway in the wind at the Abu Dhabi airport on August 31, 2020.

"Now there is another tremendous breakthrough," he wrote in a statement shortly after the Saudi announcement.

"Israeli planes and those from all countries will be able to fly directly from Israel to Abu Dhabi and Dubai, and back," Netanyahu said, without giving any timeline.

"Flights will be cheaper and shorter, and it will lead to robust tourism and develop our economy," he said.

Saudi Foreign Minister Faisal Bin Farhan insisted that Wednesday's decision does not change the kingdom's "firm and established" position towards the Palestinian issue. 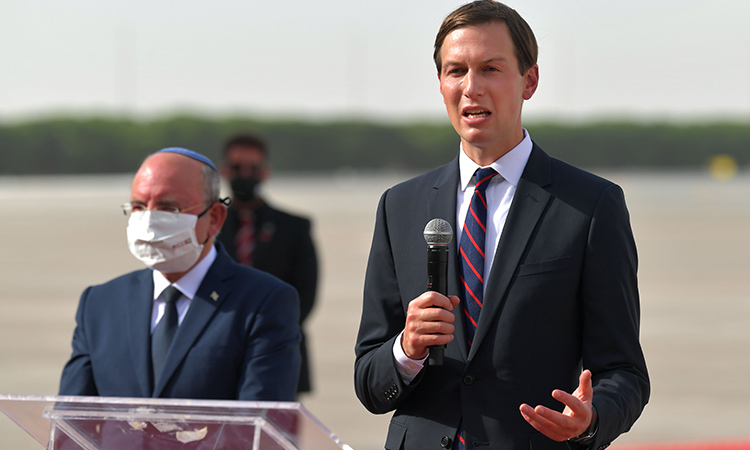 Allowing flights between Israel and the UAE to cross Saudi airspace save long detours around the Arabian peninsula.

In March 2018, Air India launched the first scheduled service to Israel that was allowed to cross Saudi airspace.

President Donald Trump's son-in-law and advisor Jared Kushner, who has led a US push for Gulf states to establish ties with Israel as it seeks to isolate Iran, led an American delegation aboard Monday's flight. 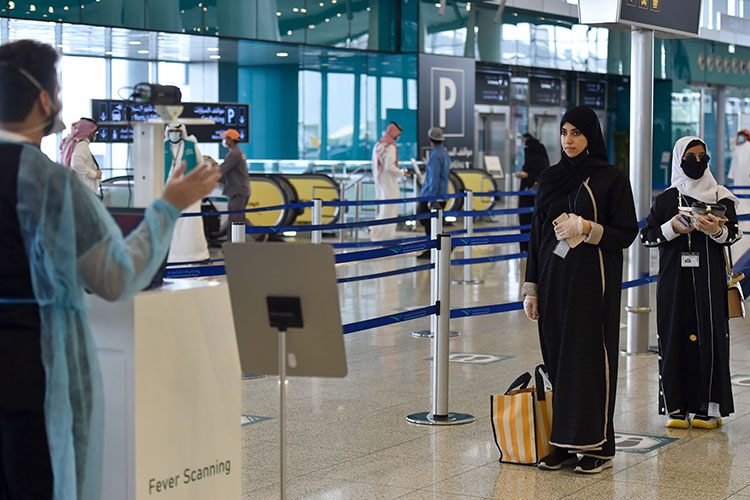 Saudi suspends flights from UAE, 3 other nations due to virus variant

The travel restriction comes into effect from July 4, and covers everyone who has been to those four countries or transited from the airport of those nations in the past 14 days. 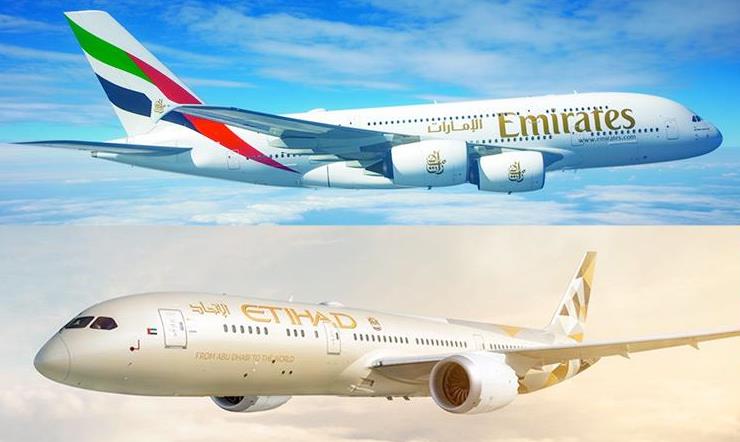 The decision was taken after Saudi Arabia barred all flights from UAE, Vietnam, Afghanistan and Ethiopia.The Saudi authorities said that the suspension was due to spike in coronavirus cases.