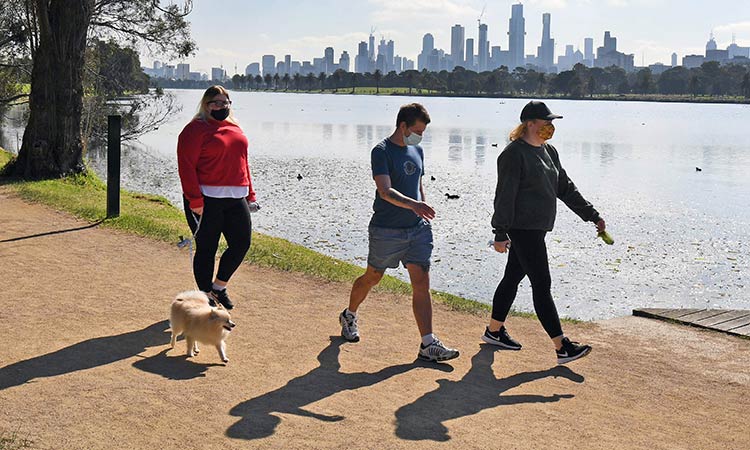 Australia recorded its deadliest day of the pandemic Monday as the government urged hot spot Victoria state to announce its plans to lift a lockdown on the country's second-largest city.

Victoria’s health department reported 41 deaths from COVID-19 and 73 new infections in the latest 24-hour period. While the deaths were a state and national high, the tally of new infections was Victoria's lowest since 67 new cases were recorded on June 30 in the early weeks of the second wave of the pandemic, which has primarily been concentrated in the state capital, Melbourne. 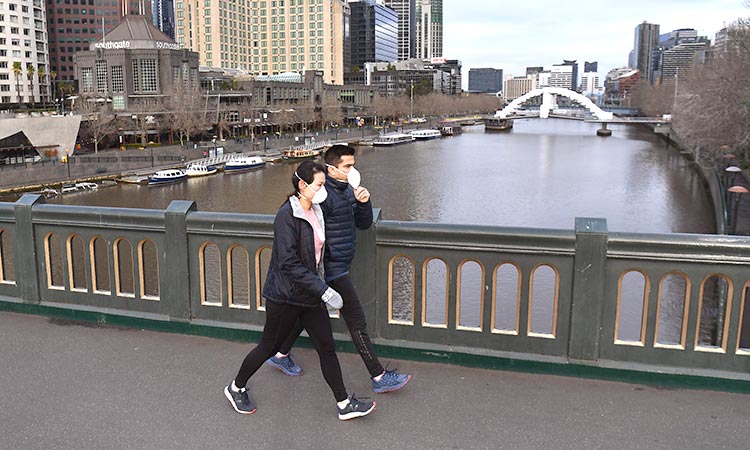 Victoria has recorded more than 19,000 infections with the coronavirus.

Australia’s Treasurer Josh Frydenberg said on Monday he disagreed with the Victorian government that it was too early to announce plans to reopen the economy.

"Business is very frustrated because they haven’t been told when can they open up, when can people get back to work,” Frydenberg told Nine Network television.

Andrews said he would announce his government’s plan to reopen the economy on Sunday, a week before the six-week lockdown is scheduled to end.

Frydenberg pointed to a Treasury Department forecast that in the next three months more people in Victoria will be receiving pandemic employment subsidies than from the rest of Australia combined. Australia pays employers an allowance known as Job Keeper to continue paying staff who have no work to do.

Consumer spending had fallen 30% in Victoria due to the lockdown while spending had declined by only 3% across the rest of Australia.