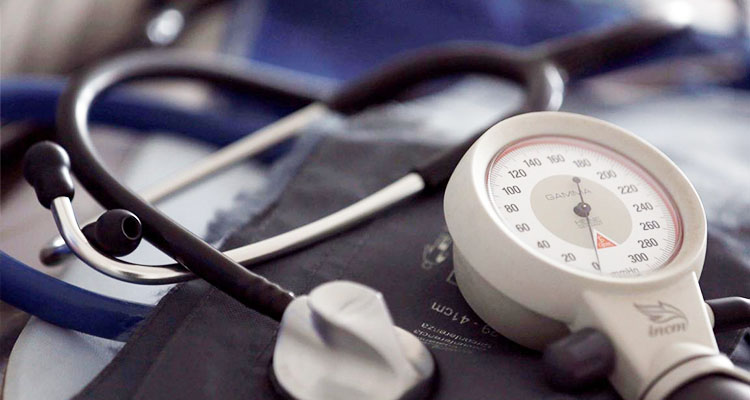 A consultant neurosurgeon-professor in Abu Dhabi has seen the continuous rise of degenerative spinal/backbone concerns worldwide and in the UAE, long triggered by the couch potato lifestyle combined with the over-exposure to screens and the television set.

According to VPS Healthcare-Neurosciences director Prof. Amr El Shawarbi, degenerative spinal issues, the main cause of which is aging, but which could also arise from arthritis, tumours, and infections, have become more common among the youth.

“We are seeing it more often now in the young population not only due to the sedentary lifestyle (but also because of the) excessive use of computers, mobile phones, and long hours in front of the television,” he told Gulf Today on Monday.

El Shawarbi said trauma of the backbone which supports the body weight and the spinal cord—the web of nerve cells for function and sensation—“is also another major cause of problems on the spine in all regions of the UAE.”

Spinal trauma happens when the backbone is injured normally from road accidents, falls, and slips which result in fractures and paralysis.

At the Zoom webinar on the effects of lengthy exposures on screens, Hayati Health Centre (Dubai) clinical director Dr Mona Ibrahim Youssri cited that the novel coronavirus pandemic has made everyone spend more time on gadgets such that the American Academy of Paediatrics was able to record data of children between eight and 18 years old “(consuming) about eight to 10 hours of media content per day, over- all, (excluding) for work or for school.”

The psychiatrist/psychotherapist/family counselor shared the following as the signs and symptoms of screen addiction, specifically among children, based on her observations: increased screen time and inability to stay away or put down the gadget; boredom and loss of interest on activities previously engaged in; preoccupation and unending talks or discussions about games and videos; preference to stay home and refusal to go out as well as socialise; withdrawal symptoms such as anger and tantrums when gadget is taken away; becomes a chronic liar regarding screen time usage; ability to sneak the gadget as well as hack passwords; only finds contentment when in front or when screen-facing.

El Shawarbi was asked about updates on spinal issues since about a week back, Burjeel Hospital in the capital announced the training-workshop of their medical staff on the use of the Excelsius-GPS Robot coinciding its launch, the first in the Middle East and North Africa.  The new equipment, an American breakthrough, will ease spine surgeries although “not all patients need (to be operated on); but, important they are reviewed by an experienced spine specialist (for the best treatment).”