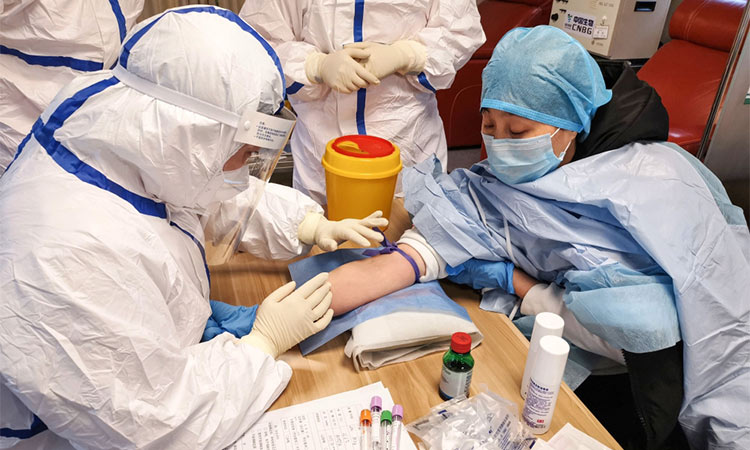 The Health Ministry on Sunday also reported 948 deaths in the past 24 hours, taking total fatalities to 63,498.

India has registered a record new 78,761 coronavirus cases in the past 24 hours, the worst single-day spike in the world, as the government continues to further ease pandemic restrictions nationwide.

The Health Ministry on Sunday also reported 948 deaths in the past 24 hours, taking total fatalities to 63,498.

India now has the fastest-growing daily coronavirus caseload of any country in the world, and has reported more than 75,000 infections for the fourth consecutive day.

Sunday’s surge has raised the country’s total virus tally to over 3.5 million and comes at a time when India is reopening its subway networks and allowing sports and religious events in a limited manner from next month as part of efforts to revive the economy. 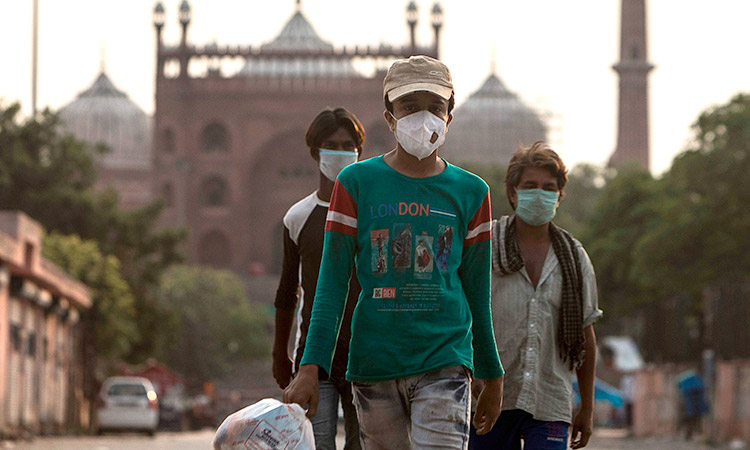 India has the third-highest caseload after the US and Brazil, and its fatalities are the fourth-highest.

The crowded subway, a lifeline for millions of people in capital New Delhi, will be reopened in a phased manner from Sept. 7. Schools and colleges will, however, remain closed until the end of September.

The South Asian country has the third-highest caseload after the United States and Brazil, and its fatalities are the fourth-highest.

Even as eight Indian states remain among the worst-hit regions and contribute nearly 73% of the total infections, the virus is now spreading fast in the vast hinterlands, with experts warning that the month of September could be the most challenging.

South Korea has reported 299 new cases of the coronavirus as officials placed limits on dining at restaurants and closed fitness centers and after-school academies in the greater capital area to slow the spread of the virus.

The 17th consecutive day of triple-digit increases brought the national caseload to 19,699, including 323 deaths.

The Korea Centers for Disease Control and Prevention said 209 of the new cases came from the capital of Seoul and nearby Gyeonggi province as well as Incheon, a region that had been at the center of a viral resurgence this month.

Health authorities have ordered churches and nightspots to close and shifted more schools back to remote learning nationwide as infections spiked in recent weeks.

For eight days starting Sunday, restaurants in the Seoul metropolitan area will be allowed to provide only deliveries and takeouts after 9 p.m. Franchised coffee shops like Starbucks will sell only takeout drinks and food.

India's death toll from the pandemic now stands at 50,921, an increase of 941 from the previous day, according to the health ministry's website.