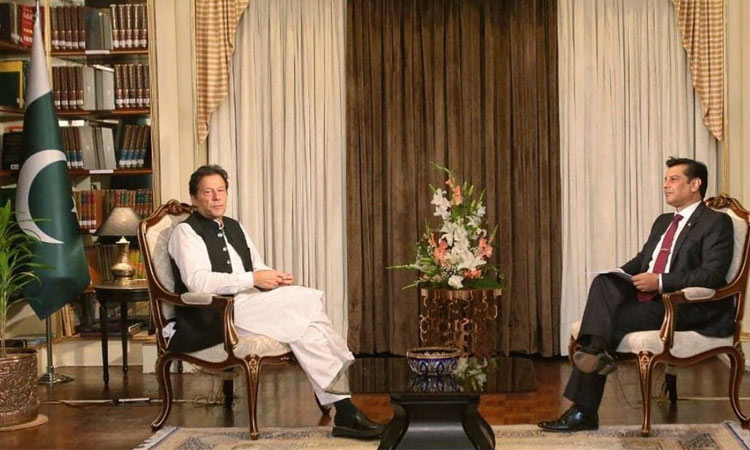 Pakistan Prime Minister Imran Khan has said that allowing his predecessor Nawaz Sharif to leave the country was a "mistake" and that his government "regretted" the decision.

In a wide-ranging interview to ARY News on Thursday night, Imran hinted that he was pressurised into sending Sharif abroad, saying that the reports presented to his government suggested that the Pakistan Muslim League-Nawaz's (PML-N) supremo was severely ill, reports Dawn news.

The federal cabinet, he said, had held a long debate over whether the government should let Sharif leave on humanitarian grounds.

The prime minister further said the court had declared that the government would be responsible, should anything happen to Sharif.

"Now we feel embarrassed. Now he (Nawaz Sharif) has started doing politics (from) there as well and, when you see him, it seems like there is nothing (wrong) with him.

"We did not give and NRO, we tried our best to do what we could, but the medical opinion presented to us was that if we didn't do anything, he could die, that he might not even reach London. This is what we were told and after that we would have been held responsible. So after that we sent him in good faith," Dawn news quoted Khan as saying in the interview.

Imran's remarks came after Adviser to the Prime Minster on Accountability and Interior Shahzad Akbar on Aug.22 said that the government has approached the UK for Sharif's extradition after he was declared an "absconder."

On Oct.29, 2019 the Lahore High Court granted the former leader an eight-week bail for treatment within Pakistan and on Nov.16, he got a four-week permission to travel abroad for treatment. 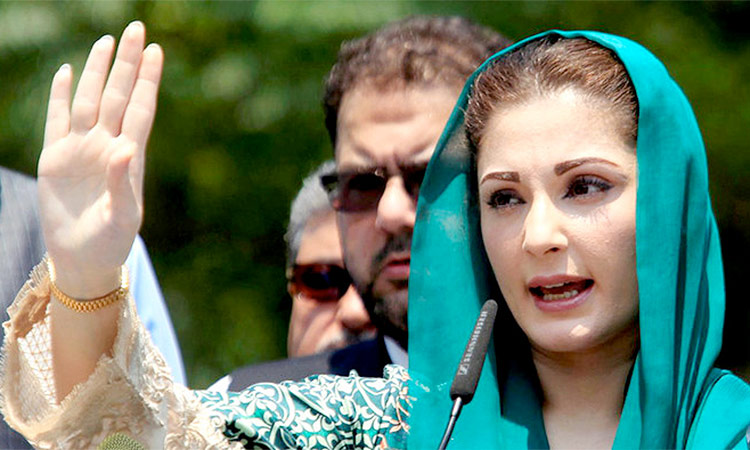