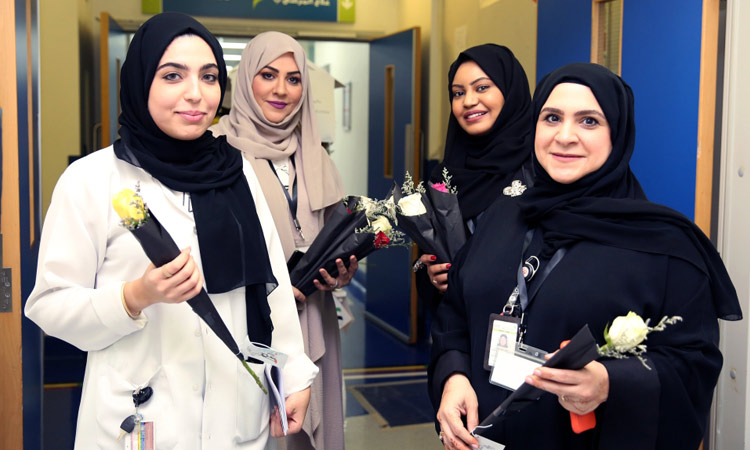 The Abu Dhabi Pension Fund indicated that 40% of women work in government sector, while 5% are in the private sector.

The Abu Dhabi Pension Fund stated that the total number of female citizens working in the public and private sectors in the Emirate of Abu Dhabi, until last July, reached 40,717, representing 45 per cent of active employees in the emirate.

The Fund pointed out that the labour market in Abu Dhabi witnessed the appointment of 1,151 women between January and July 2020, which constitutes 55 per cent of those employed during the same period.

The Fund stated that women now constitute 45 per cent of the national workforce in the emirate, while it did not exceed 11 per cent in 2000 when the Abu Dhabi Retirement Fund was established. The total number of female pensioners in the emirate reached 2,599, which represents 21 per cent of the total pensioners registered with the Fund, noting that the average retirement age for women was 46 years, compared to 55 years for men.

The Fund stated that the most important reason for females retiring is "a married woman with children."

Law No.2 of 2000 concerning the civil retirement pensions and benefits in the Emirate of Abu Dhabi allows her to retire after 15 years of service or 10 years in case she reaches the age of 50. The increasing number of working women is a reflection of the empowerment of Emirati women and their participation in the development process.

The Fund emphasised that the empowerment of Emirati women in the labour market is the fruit of the leadership's support for them, especially since the late Sheikh Zayed believed that women had a role no less important than that of men.

The Fund indicated that 40 per cent of women work in the emirate’s government sector, while five per cent are in the private sector. The average years of service for female citizens in Abu Dhabi is eight years, compared to nine years for males.

Khalaf Abdullah Rahma Al Hammadi, Director-General of the Abu Dhabi Pension Fund, stated the statistics related to registered citizens in the Abu Dhabi pension system reflects a remarkable development in the number of working women who join the emirate's labour market every year.

He added, "The increase in the number of women in the labour market, along with the long years of service recorded by Emirati women in the work sectors, is evidence of the quality, proportionality and components of the work environment in the emirate." 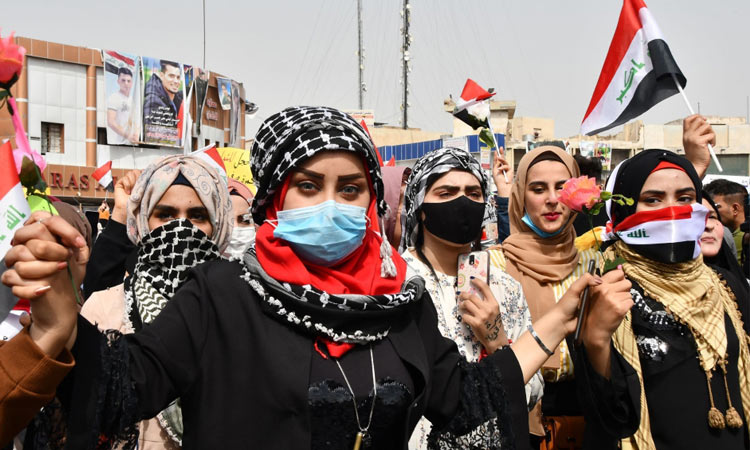