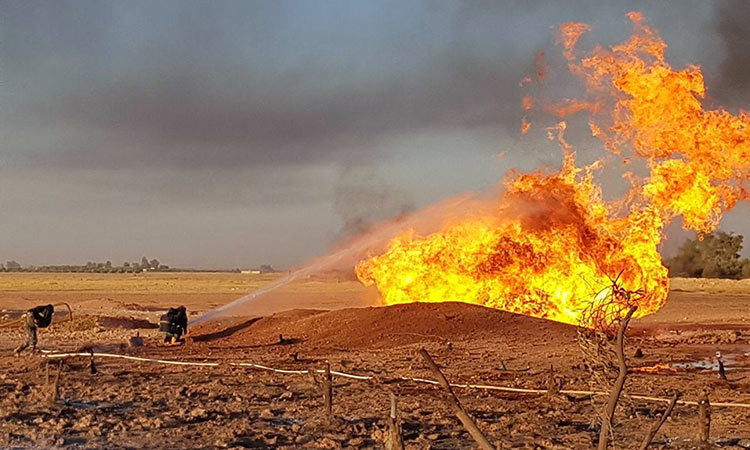 Syrian firefighters put out a burning pipeline between the areas of Adra and Al Dhamir in the Damascus area. SANA/AFP

A suspected attack on a pipeline in Syria caused a nationwide blackout overnight, the state news agency quoted authorities as saying on Monday.

According to SANA, the electricity minister said a pipeline explosion in the Damascus area late Sunday "led to an electricity blackout across Syria".

13 dead in crush at Peru party raided over virus violations

The oil and mineral resources ministry said the explosion of the gas pipeline, between Adra and Al Dhamir, was "the result of a terrorist attack", but provided no further details. 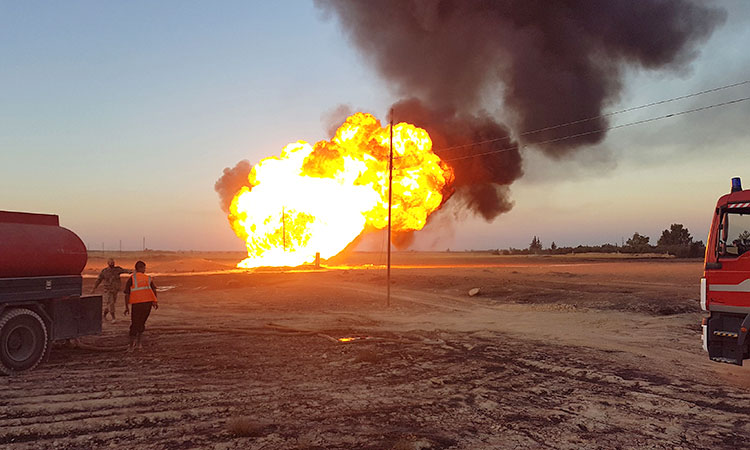 Syrian firefighters put out a burning pipeline between the areas of Adra and Al Dhamir in the Damascus area. SANA/AFP

SANA published pictures of a nighttime blaze it said was caused by the explosion, followed by images after dawn of a mangled land pipeline missing a large chunk.

Damascus residents told AFP they woke up on Monday with no electricity in their homes.

The electricity minister said some power stations had been reconnected and power provided to vital infrastructure, adding that by dawn electricity was gradually returning to several provinces.

The incident was the latest in a string of alleged attacks against the government's energy infrastructure.

In January, Syria's government said divers had planted explosives on offshore pipelines in the Mediterranean Sea of the Banias refinery, but that the damage had not halted operations.

Syria's war has killed more than 380,000 people and displaced more than half the pre-war population since it started in 2011 with the repression of anti-government protests.

It has also caused the Damascus regime to lose control of key oil fields, and caused state hydrocarbon revenues to plummet by billions of dollars. 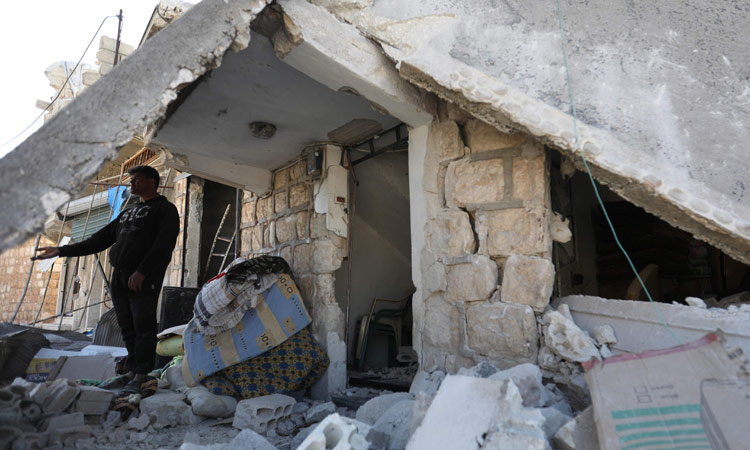 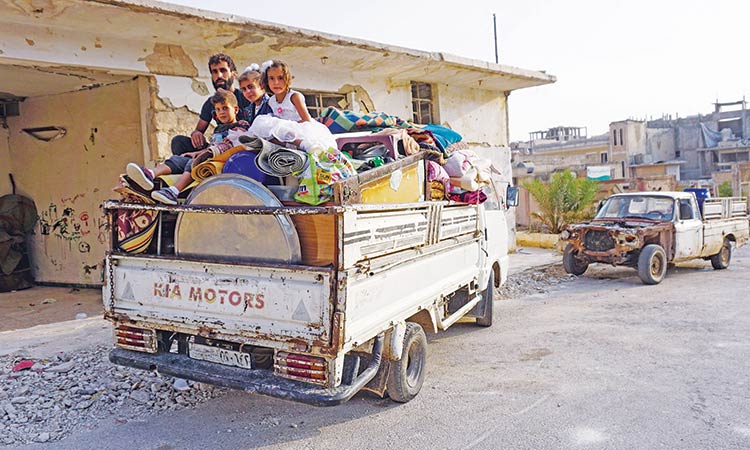