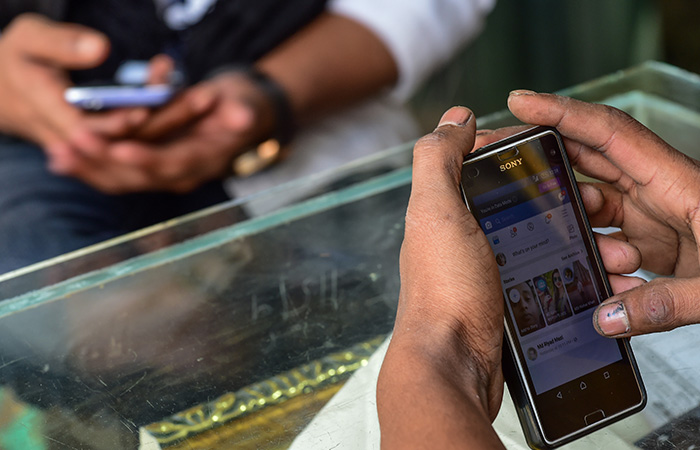 Bangladesh will restore internet access to nearly a million Rohingya stuck in refugee camps "very soon", the government said Monday, on the eve of the third anniversary of their escape from Myanmar.

Foreign Secretary Masud bin Momen said Monday that the spread of "baseless rumours and misinformation" could create panic and destabilise the camps, where a few Rohingya have been killed in internal clashes in recent years.

"However, responding to the requests from our friends and also for the need of imparting education and COVID-19 response, for greater internet connectivity, we have taken a decision on lifting the restrictions on 3G and 4G mobile networks, which will be effective very soon," Momen said.

The internet clampdown disrupted communications between different camps, as well as with Rohingya still in Myanmar and elsewhere. It also complicated wire transfers of money from the Rohingya diaspora.

Rights groups said the lack of internet access meant misinformation and rumours, particularly about the coronavirus, could spread unverified.

The first infection in the camps was detected in May but fears that the virus could spread quickly have so far not been realised.

"We can now get regular updates on COVID-19. And we can mobilise people against the activities of the human traffickers," he said.

"With internet connections, we can also communicate with family members who live in Myanmar or other countries."

Some 750,000 Rohingya flooded across the border as they fled a military crackdown in Rakhine state in Myanmar in August 2017 that the UN has likened to ethnic cleansing, joining some 200,000 already in Bangladesh.

With protests banned by Bangladesh -- the government citing coronavirus restrictions -- the refugees were due to mark what they call "Genocide Remembrance Day" with a day of "silent protest" that organisers say will turn the camps into ghost towns. 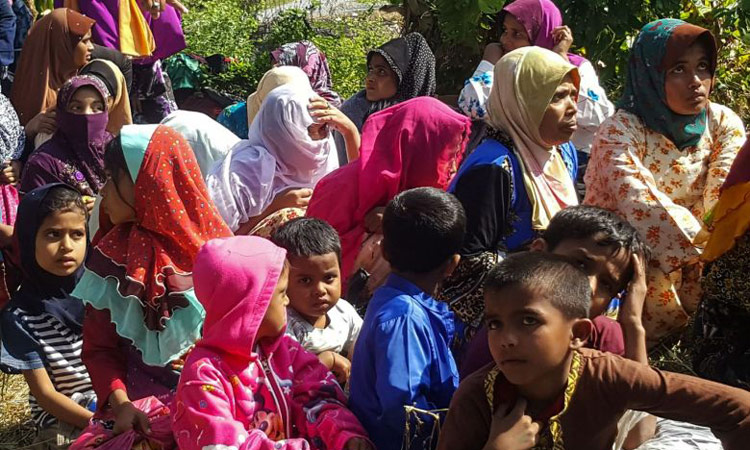 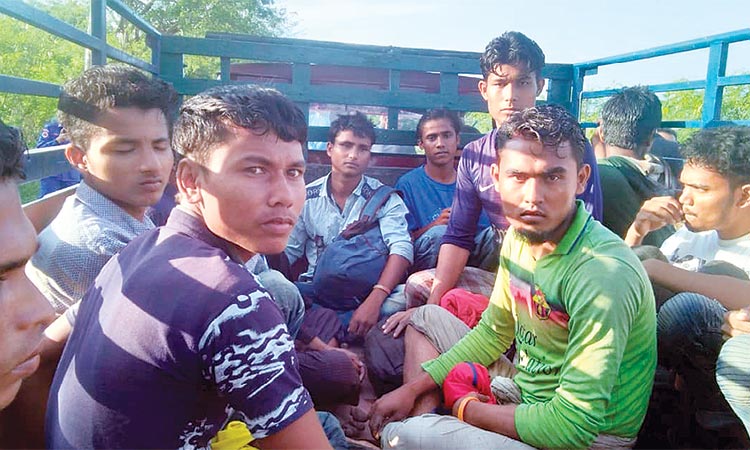