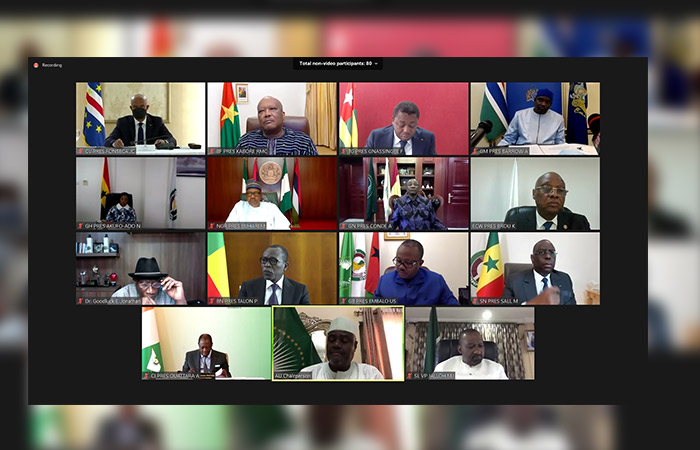 A teleconference during the extraordinary Summit of ECOWAS Heads of State and Government. Reuters

Leaders of the West African group ECOWAS on Thursday began a video conference on the situation in Mali following a military coup there, the office of Ivorian President Alassane Ouattara announced.

Rebel soldiers took President Ibrahim Boubacar Keita and Prime Minister Boubou Cisse into custody on Tuesday and drove the pair to a seized military base on the outskirts of Bamako.

The talks, which had been announced the day before, are being chaired by the president of Niger, Mahamadou Issoufou, it said.

Keita's overthrow came after months-long protests in which ECOWAS -- the Economic Community of West African States -- had tried unsuccessfully to play a mediating role.

The bloc proposed setting up a unity government that would include representatives of the protest movement, but it stood by the 75-year-old Keita. The package was rejected by the opposition.

ECOWAS comprises 15 members, including Mali, but within hours of Keita's overthrow, the group announced it was suspending the country from its internal decision-making bodies.

It also said its members would close land and air borders to Mali and pledged to demand sanctions against "all the putschists and their partners and collaborators". 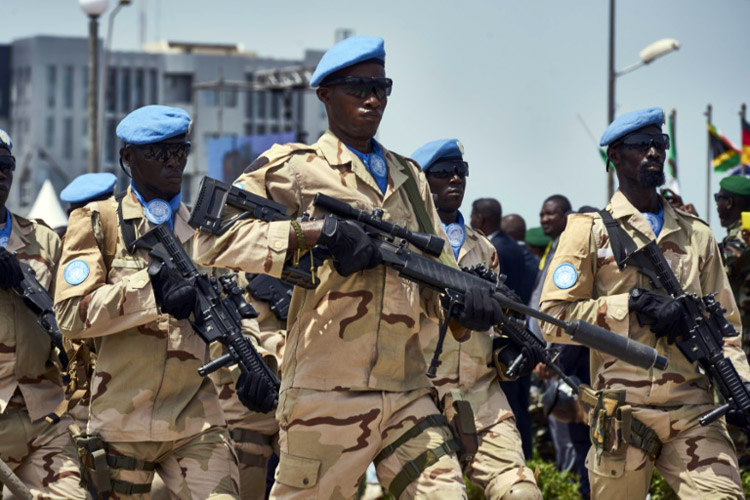