Injured delivery man gets Dhs150,000 in compensation in UAE - GulfToday 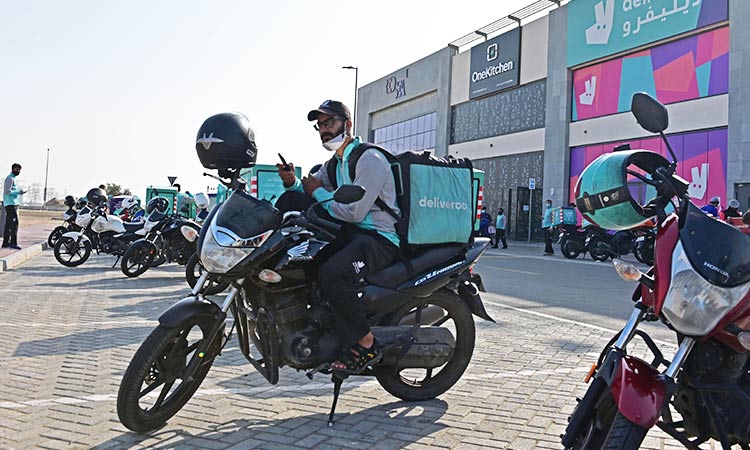 The forensic report revealed the accident caused the driver a permanent disability of 45% on the lower left side that will prevent him from working.

The driver responsible for the accident was found guilty and a verdict passed against him was upheld by the appellate court.

The insurance company was ordered to pay the victim Dhs150,000 after his lawyer submitted a memorandum requesting the  company to pay Dhs200,000 in compensation, with a legal interest of 9%, in addition to case and lawyer fees.

In July, a landmark judgement ordering a UAE-based bank to pay Dhs5m to a customer swindled out of his life savings in a Sim card swap scam, was upheld by Dubai Appeal Court.

Last October, Dubai Commercial Court had found the local bank responsible for the victim’s personal details being leaked and his money being stolen. Ghassan El Daye, Partner and head of litigation Middle East with the UK-based law firm Charles Russell Speechlys (CRS) who is representing the victim, said the case dates back to 2017 when his client who once lived and worked in the UAE, was unable to withdraw cash due to insufficient funds.

“Our client had come back on a visit to the UAE in May 2017 to discover his account was empty,” said El Daye.

At the bank, the man was informed his account had been closed and was advised by bank employees to file a criminal case.

“But pursuing a civil claim against the bank to win his money back was a recommendation from our CRS team including myself,” said El Daye.

Despite the bank’s argument insisting on the issue being the account holder’s responsibility since he possessed the original SIM card and PIN number, and had failed to object to the transactions within 30 days from reviewing his account statement, the court ruled in the man’s favour.

A cleaner in Abu Dhabi will be receiving a compensation of Dh1.5million from a construction company, based on orders from Abu Dhabi Court of Cassation, after an iron from a building under construction fell on him.