At 1pm UAE time, on August 19, His Highness Dr Sheikh Sultan Bin Mohammed Al Qasimi, Supreme Council Member and Ruler of Sharjah, will virtually address the fourth annual edition of the Sharjah International Award for Refugee Advocacy and Support (SIARA 2020). This will be followed by the awarding of Dhs500,000 to the winner of this edition of the award, who will be announced during the live broadcast of the event on all of The Big Heart Foundation (TBHF)’s social media platforms.

With 242 nominations from 52 countries, the 2020 edition of SIARA will be aired online on all TBHF social media platforms in keeping with the ongoing global preventive and safety measures to limit the spread of coronavirus disease (Covid-19).

Millions around the world can now view the awards ceremony via the link https://www.youtube.com/user/TheBigHeartUAE

Held under the patronage of the Ruler of Sharjah, and his wife, Her Highness Sheikha Jawaher Bint Mohammed Al Qasimi, Chairperson of TBHF and UNHCR Eminent Advocate for Refugee Children, the Dhs500,000 award expanded its scope this year to include entities across the entire African continent. This move seeks to shine light on how Africa supports more than 26 per cent of the world’s 70.8 million refugees with its limited infrastructure and resources.

Topping the nominations list this year is Jordan with 24 nominees, followed by 19 from the Republic of Kenya and 18 from Uganda. Nigeria comes next with 17 nominees, while the USA and Cameroon have 11 nominations each, and Pakistan is represented by 10 nominations. Britain, Bangladesh, Lebanon, Ethiopia, Ghana, India, Afghanistan, Turkey, and South Africa account for four to eight nominations each.

Overall, Africa tops the list with 49 per cent of total nominations closely followed by Asia at 44 per cent. Figures for Europe stand at 5 per cent while other countries worldwide make up the remaining 2 per cent. 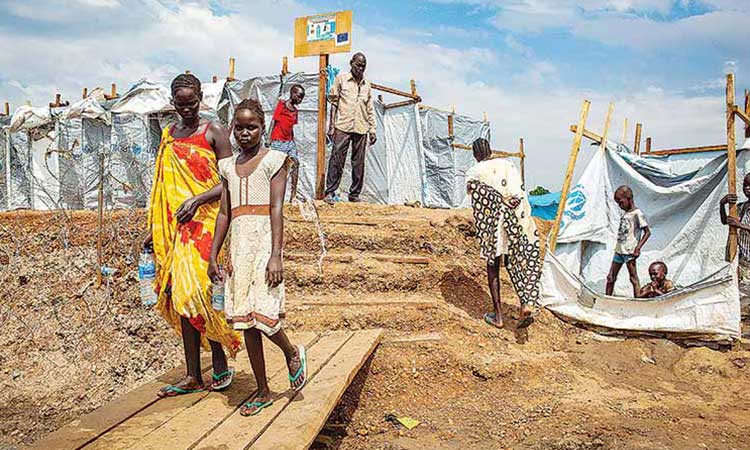 South Sudanese children walk around in a refugee camp.

Checkpoints for eligibility and evaluation

SIARA is awarded annually to legally registered non-profit organisations that are working on social and humanitarian programmes/activities for a minimum of one year prior to nomination. In addition, their values and conduct must be compatible with that of TBHF and UNHCR. Organisations can choose to self-nominate or be nominated by other individuals or organisations.

The nominees are evaluated based on the impact of their work in bringing about tangible benefits to target communities within refugee and displaced persons operations. Innovative practices that boost overall sustainability of programmes and project activities, gender sensitivity in the planning and implementation of these projects, and demonstrable ability to address humanitarian gaps, especially in emergency situations, are some of the other criteria that are evaluated.

Since the commencement of SIARA in 2017, three organisations have been honoured by TBHF and UNHCR for their key humanitarian contributions in refugee advocacy, support, and community building within Asia, Middle East, and Africa.

In 2019, SIARA recognised the ongoing efforts of Lebanon’s Amel Association International, a pioneering NGO in the Arab world, in implementing humanitarian initiatives and support programmes that have seen more than 1,600,000 interventions in health, education, empowerment, psycho-social support, protection, and livelihood training within the last six years for thousands of people, including Syrian and Iraqi refugees.

Dignity for Children Foundation in Malaysia was conferred the Award in 2018 in recognition for its role and commitment towards thousands of families in Sentul, Malaysia, by providing a safe environment for their children’s education.

For its humanitarian efforts to save lives and restore dignity in one of the Middle East’s most unstable conflict zones, Sustainable Development Foundation, Yemen, was honoured at the inaugural edition of SIARA in 2017. Working in the worst affected districts, the foundation has provided essentials such as water, food and shelter, and undertaken education and integration projects and mine-clearing missions. 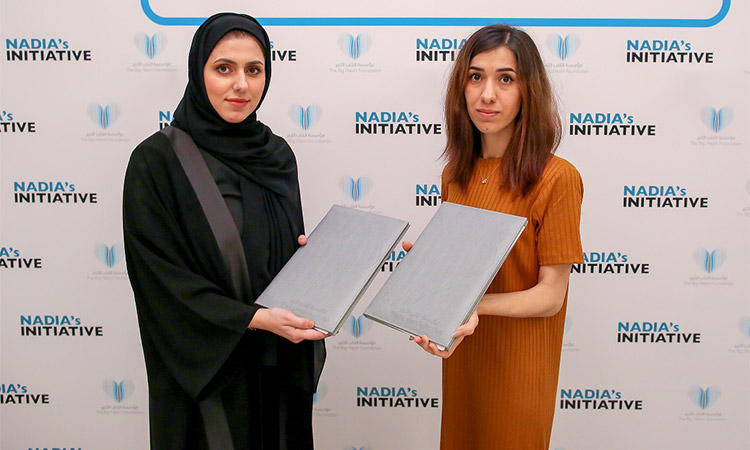 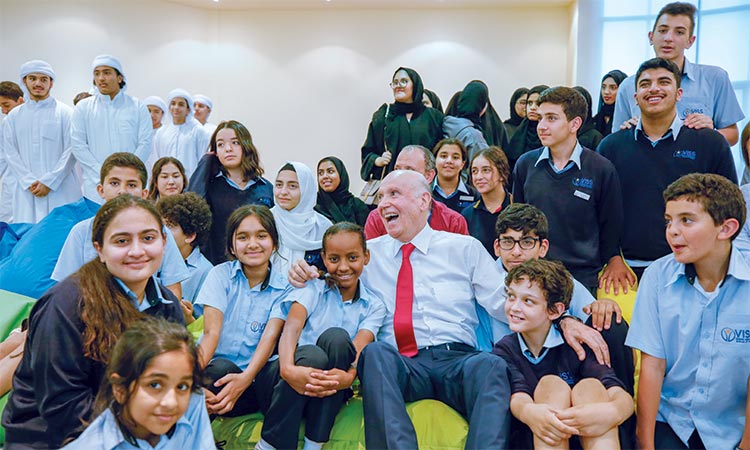 The Big Heart Foundation (TBHF) has renewed its commitment to helping refugees – which includes internally displaced persons (IDPs) and returnees – in Syria as well as those at the Zaatari Camp in Jordan with a financial grant of Dhs2.6 million for two projects being implemented by the United Nations High Commissioner for Refugees (UNHCR).