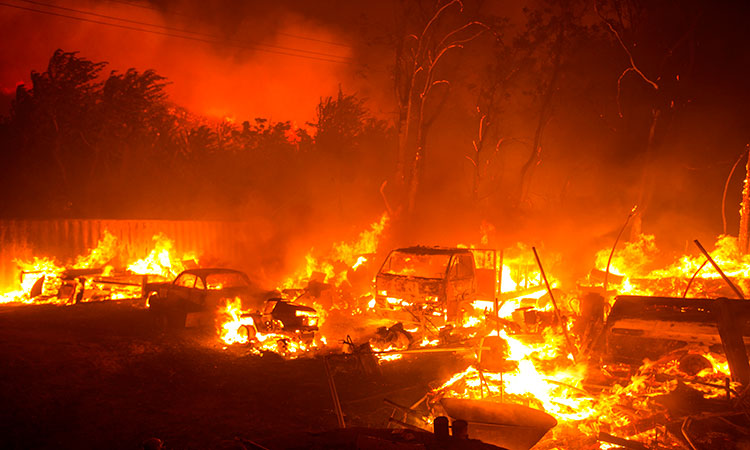 A fast-moving 10,000-acre fire was burning near the Lake Hughes area in Angeles National Forest late on Wednesday but no injuries or damage to structures were reported, authorities said.

The Los Angeles County Fire Department was alerted to the blaze in the mid-afternoon.

"The fire grew within the first two minutes to 100 acres," a spokesman for the fire department told a news conference. 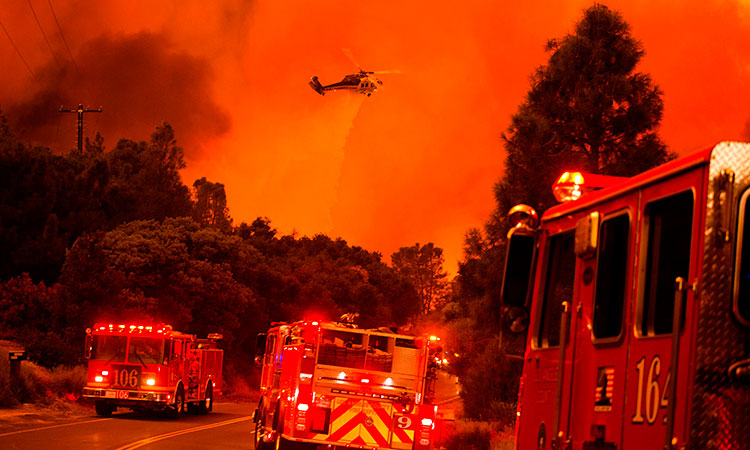 It had spread to 10,000 acres with no containment as of 9pm and was moving northeast, the fire department and police said.

Thick smoke enveloped the region, which is to the north of Los Angeles, a video issued by police showed.

"This is a major fire, we will be here throughout the night," the spokesman said.

More than 100 structures are within the evacuation area but there was no primary evidence of loss or damage, the fire department said. 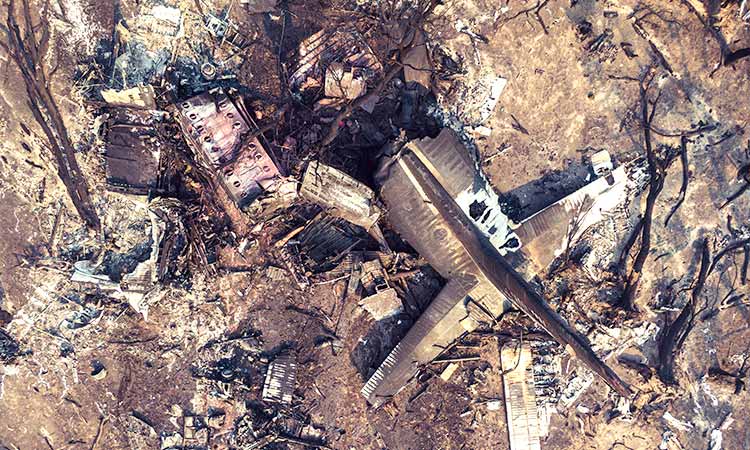