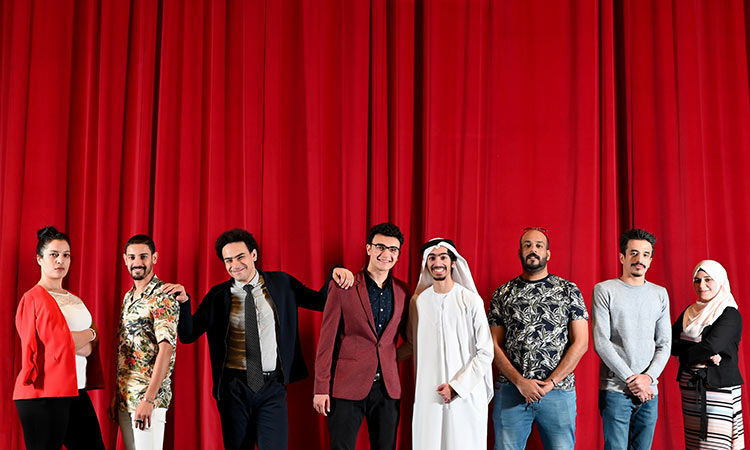 SPAA’s first cohort of talented individuals are torchbearers for the future of performing arts locally and globally.

The only dedicated performing arts academy in the Middle East welcomed its first cohort of BA students in September 2019 from the UAE, Tunisia, Saudi Arabia, Egypt, Syria, Morocco and Iraq. Following a conservatoire template, the highly select students were immersed in intensive, practice-based training and performance for the first half of the academic year.

Amidst a backdrop of global uncertainty due to COVID-19, SPAA’s first ever undergraduates completed their final term of studies through isolated, home-based e-learning. What should have been a live, end-of-year performance to a sell-out theatre of family, friends and industry professionals was adapted by SPAA students into an online production showcasing their year’s work. 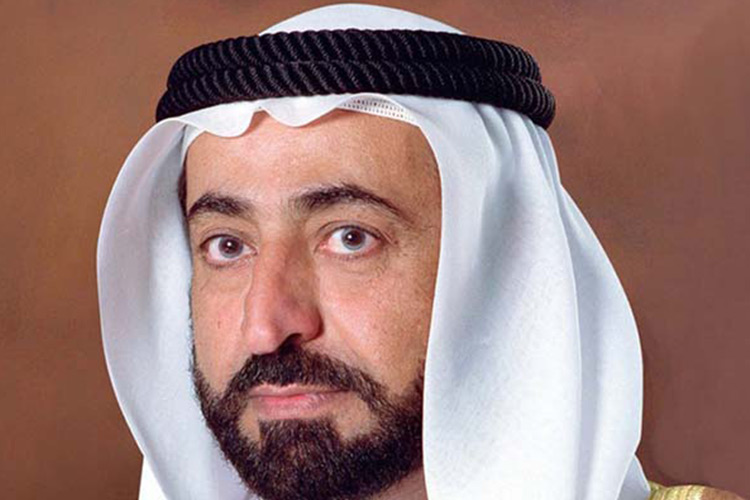 “Professional performing arts are collaborative and practical,” explained Executive Director of SPAA Professor Peter Barlow. “While the central component of our Academy is people coming together to create and develop performance, during these unprecedented times that’s just not possible at the moment. That doesn’t mean that we can’t or shouldn’t continue to produce art. Our talented students have shown imagination, creativity and collaboration can happen in any given context.”

Bringing together the training and skills developed throughout their first year under the guidance of highly skilled educators, SPAA’s BA students rehearsed their end-of-year production entirely within a virtual and socially isolated world. Students wrote, directed and starred in the performance, apart from overseeing visual and audio special effects. The final product was a unique performance which was delivered via Zoom, live streamed to a smaller, mute and invisible audience.

In keeping with the Academy’s ethos to celebrate, challenge, inform, educate, question, discover and share diversity, SPAA’s first cohort of talented individuals have made history while convincingly assuming their important roles as torchbearers for the future of performing arts locally and globally.

Sharjah Performing Arts Academy (SPAA) is a world-class facility galvanising communities, showcasing local and international creative talent, and leading the way in higher education for professional performing arts. Opened in 2019, and born from the progressive vision of His Highness Dr Sheikh Sultan Bin Mohammed Al Qasimi, SPAA is the only Academy of its kind in the Middle East. SPAA offers the opportunity for candidates to study full-time Bachelor degrees in Acting, Production Arts and Musical Theatre, with programmes led by highly qualified professionals and educators using intensive, practice-based training. Through the generosity of His Highness the Ruler of Sharjah, fully funded scholarships are available for eligible students each academic year.