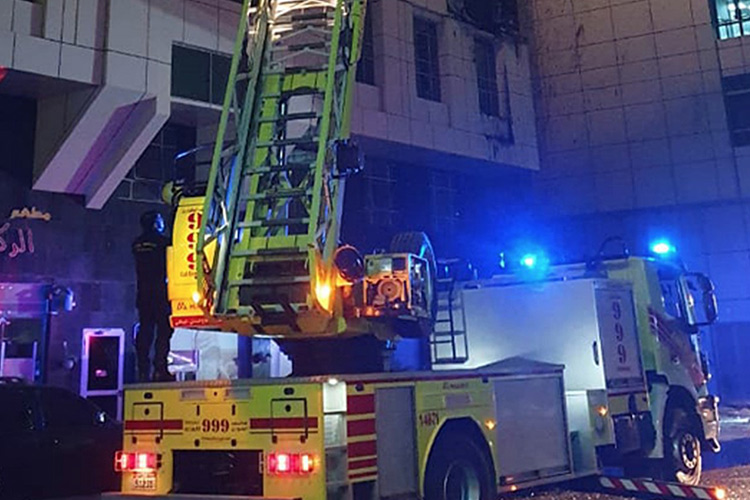 A fire tender douses the blaze in the building in Abu Dhabi.

The Civil Defence teams in Abu Dhabi put out a fire that broke out on Friday evening in a 12-storey residential building in Al Mamoura area in Abu Dhabi.

A report was received in the operations room in the evening regarding the outbreak of a fire in a building. Immediately the civil defence teams rushed to the site.

The teams began their duties in extinguishing the fire that broke out in an apartment on the seventh floor of the building.

The team members prevented the fire from spreading to the residential apartments.

The residents from the adjacent buildings were safely evacuated.

The cooling operations were being conducted.

A forensic team will investigate the cause of the fire. 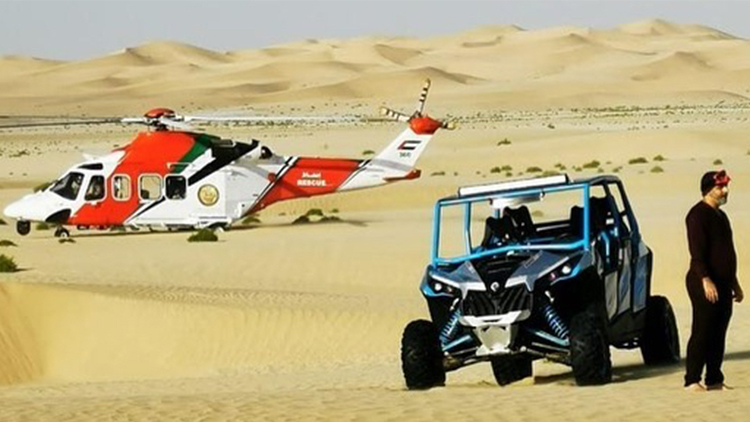 The NSRC and police hurried to the man's aid after being located in coordination with Abu Dhabi Police. 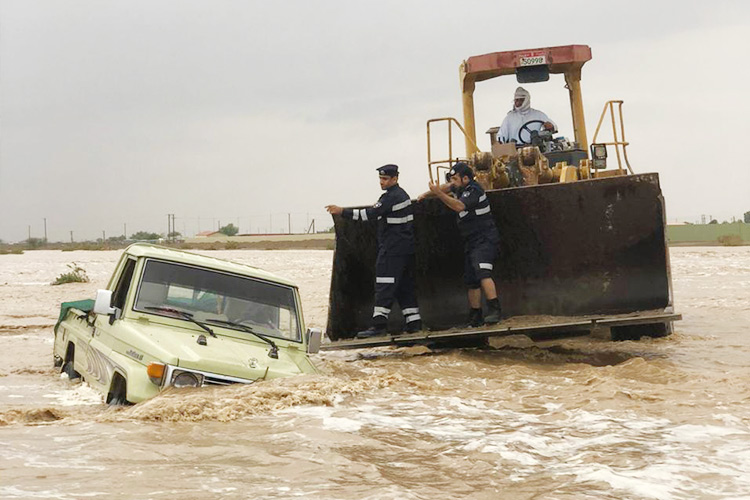