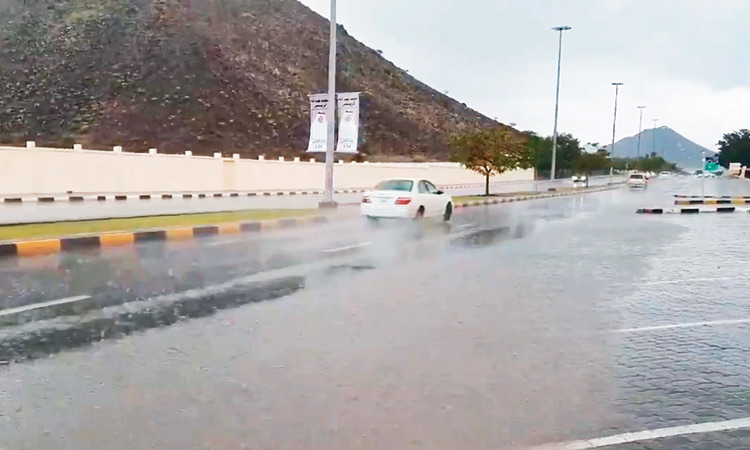 On Thursday afternoon, rains lashed Wadi Buraq area, near the town of Shawka, about 90km south of Ras Al Khaimah.

The rains, which lasted for about 20 minutes, were described by residents as heavy and rapid.

A resident pointed to the flow of reefs after the rainfall, which was accompanied by lightning and thunder and a relative decrease in temperature and humidity. This consequently resulted in mild weather. It is worth noting that the southern regions of Ras Al Khaimah usually witness annual rainfall during the summer.

Separately, the stations of the National Meteorological Centre  (NCM) recorded the highest temperature in the country on Thursday with 49.8°C in the Al Shuwaib area in Al Ain, at 2:30pm.

The lowest temperature recorded was 26.1°C, in Rokna area in Al Ain also at 5:00am. The NCM expected the Friday weather will be partly cloudy to cloudy in some regions, especially east and south, with the possibility of rain fall, causing a decrease in temperature.

Winds, according to the NCM, will be moderate to dust stirring causing low visibility. The sea is expected to be moderate to turbulent in the Arabian Gulf and in the Sea of Oman.

The centre pointed out that the country is exposed to a weak surface air depression, accompanied by an anticyclone in the upper atmosphere. 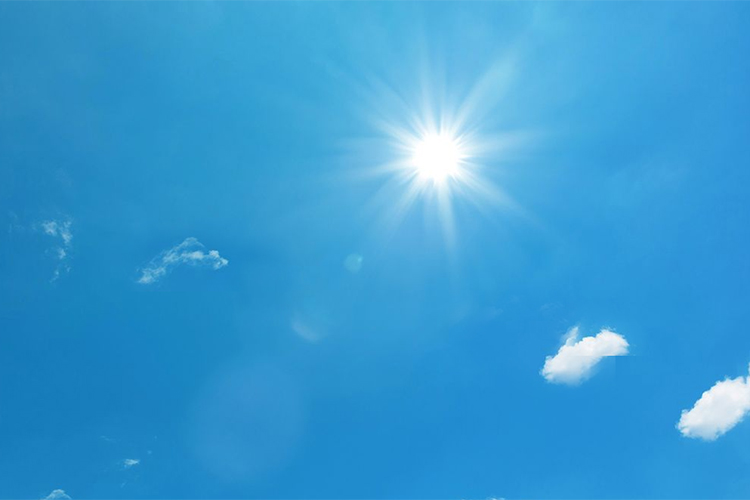 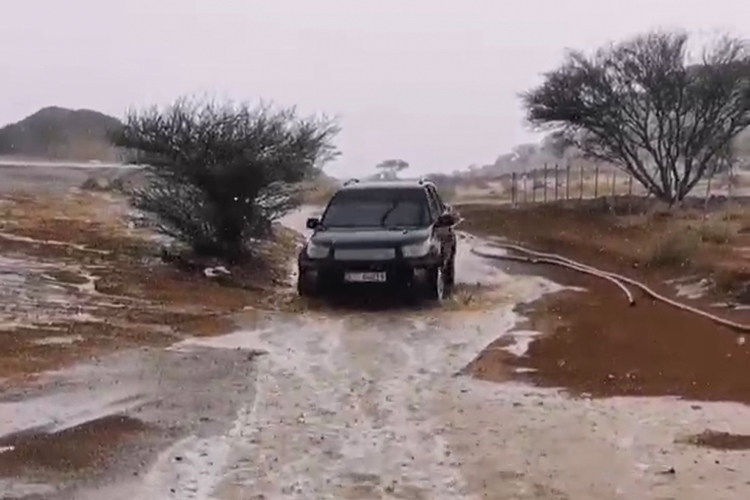 The rain began on Thawban and Al Haniyah in Fujairah, Raq-Suhaila, Khudaira, Al Batayh and Nizwi in Sharjah, Manama in Ajman, and Al Ghail and Azen in Ras Al Khaimah.

‘We pledge to continue our country’s progress,’ says UAE President

Sheikh Mohamed Bin Zayed said, “December the 2nd holds a special place in the story of the UAE, when our nation’s founding fathers joined together to establish the Union. As we celebrate our 51st UAE National Day, we pledge to continue our country’s progress and to keep striving to fulfill our shared ambitions.”