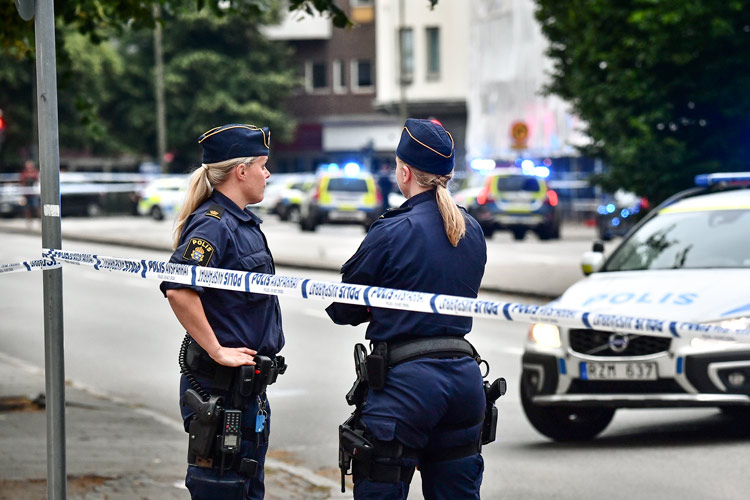 A man armed with a gun was holding four people hostage in a bank in northern France and elite tactical police officers are being deployed to the scene, French police said on Thursday.

A representative of the national police told Reuters the hostage-taker had initially seized six people at the bank in the port of Le Havre, but subsequently released two of them.

The police representative said the hostage-taker was a 34-year-old man with a history of mental health problems. The man's weapon was a handgun, police said.

Police have cordoned off the area and are urging the public to stay clear of the bank on Boulevard de Strasbourg in the city centre, the local prefecture said.

Le Havre is a town of around 170,000 people on the English channel, about 200km north-west of Paris. The town's new mayor is Edouard Philippe, President Emmanuel Macron's former prime minister who resigned in early July. 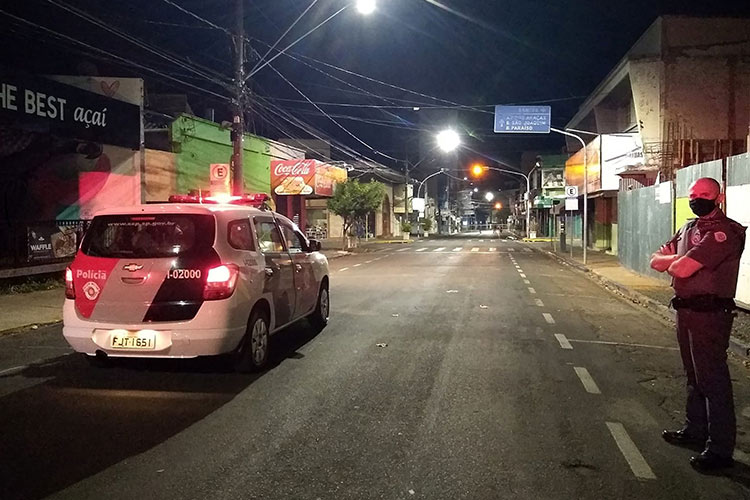 In daring banks’ heist, which has all the ingredients for a perfect Hollywood thriller, robbers escaped law enforcers by strapping hostages to their getaway vehicles. 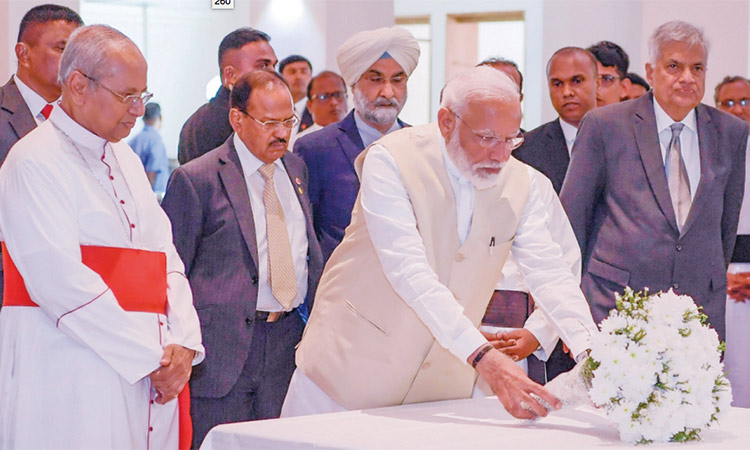